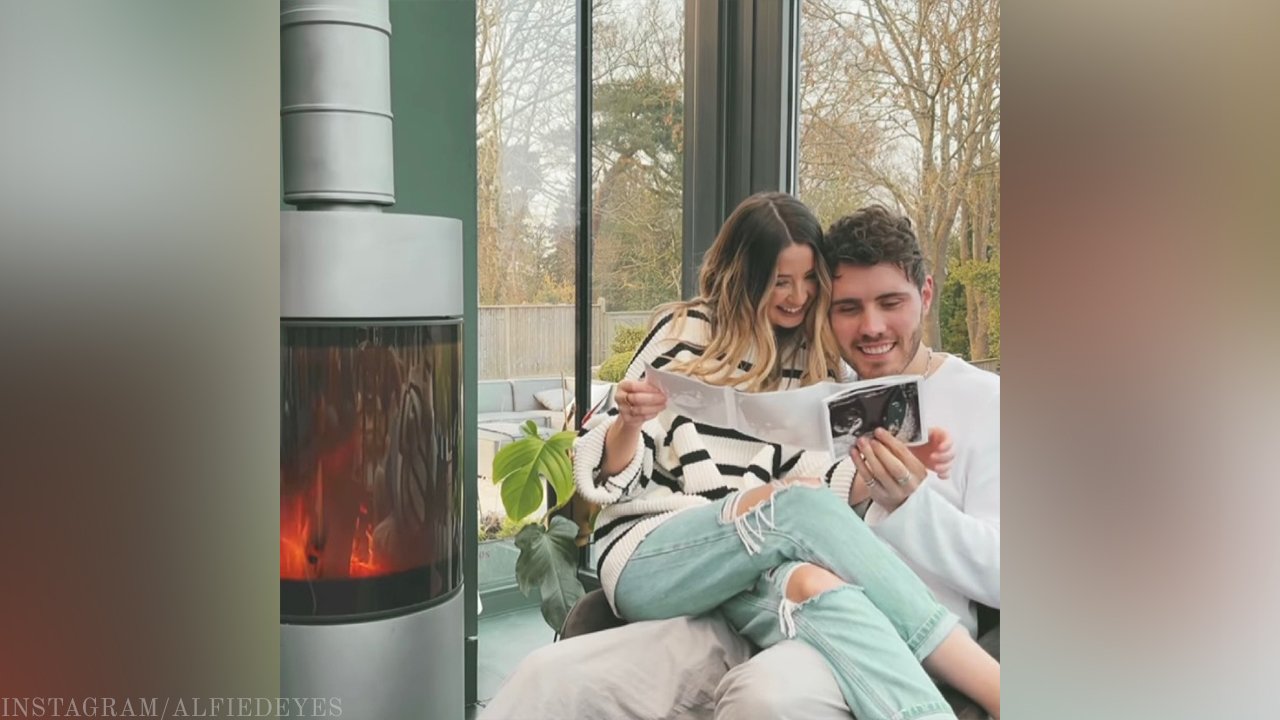 The 13-year-old inside all of us is screaming right now, as OG vloggers Zoe Sugg aka Zoella and Alfie Deyes have announced they’re expecting their first child!

The couple each announced on their Instagram accounts on Saturday that they’re expecting their baby later this year.

The post was accompanied by a video of Zoe showing off her tiny little baby bump and then sharing some ultrasound photos with Alfie.

Zoe shared in the caption to her post that their baby girl will be due in September!

Family members of the couple, as well as Zoe’s company, Zoella, all shared their excitement and congratulations on social media as well.

Zoe Sugg and Alfie Deyes were some of the first bloggers and YouTubers to really make a name for themselves back in 2009. Since then, each of them have amassed millions and millions of followers.

The pair began dating back in their YouTube days, and are, obviously, still together as they reach their 30s.

Congratulations to the couple!

RELATED: Gal Gadot Is Pregnant With Her Third Child