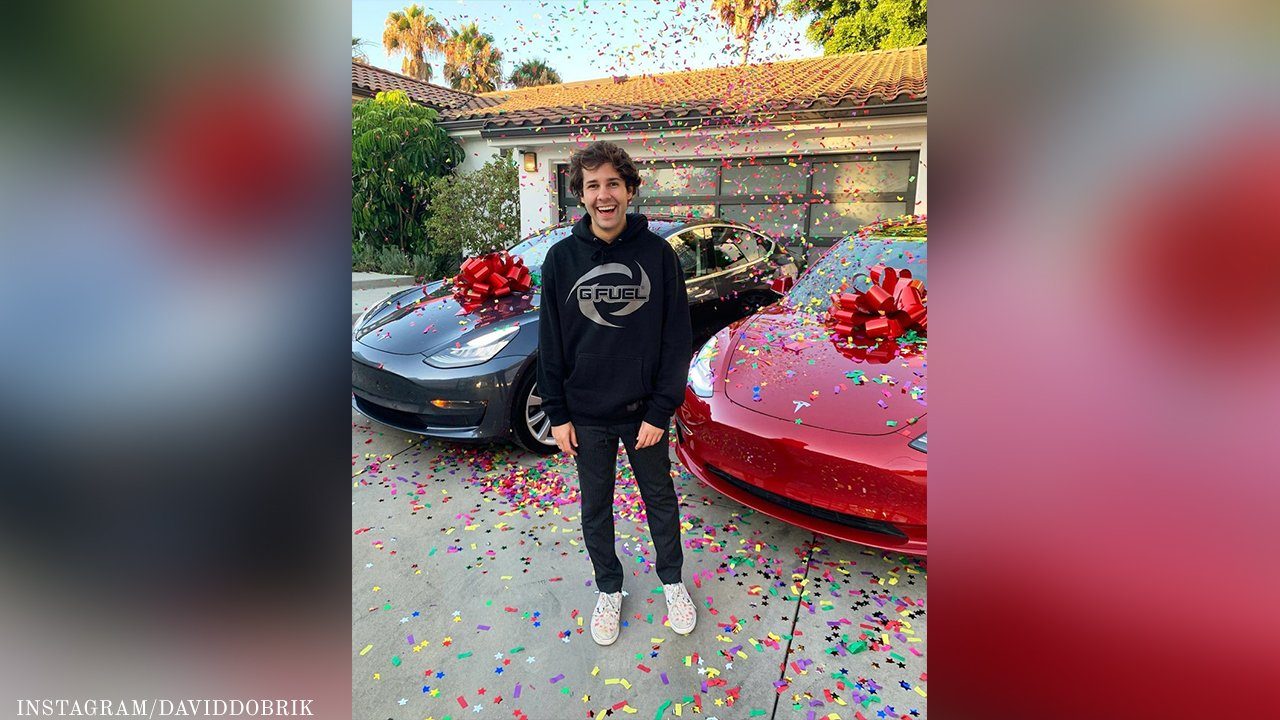 Dobrik helped co-found the startup back in 2019, and the app recently underwent a rebranding and relaunched.

According to tech-news site The Information, Dispo released a statement on Sunday, which read, “David has chosen to step down from the board and leave the company to not distract from the company’s growth. Dispo’s team, product, and most importantly – our community – stand for building a diverse, inclusive and empowering world.”

Additionally, venture-capital firm Spark Capital, who helped fund the app last month, announced that they were cutting ties with Dispo.

In a pair of tweets posted on Sunday, Spark Capital said, “In light of recent news about the Vlog Squad and David Dobrik, the cofounder of Dispo, we have made the decision to sever all ties with the company. We have stepped down from our position on the board and we are in the process of making arrangements to ensure we do not profit from our recent investments in Dispo.”

2/ We have stepped down from our position on the board and we are in the process of making arrangements to ensure we do not profit from our recent investment in Dispo.

This all comes in the midst of accusations from a woman against an ex-member of the Vlog Squad, saying that she was raped while she was under the influence of alcohol.

The woman first spoke with Insider under the terms of anonymity.

David Dobrik spoke out on the allegations in a YouTube video titled, “Let’s Talk” which he published last week. In the video Dobrik mentions that consent is very important to him, and that he has been really disappointed by some of his friends, and for that reason he has separated from a lot of them.

Since the accusations came to light, a number of brands have dropped Dobrik from sponsorships, including DoorDash, Dollar Shave Club, Hello Fresh, and EA Sports.