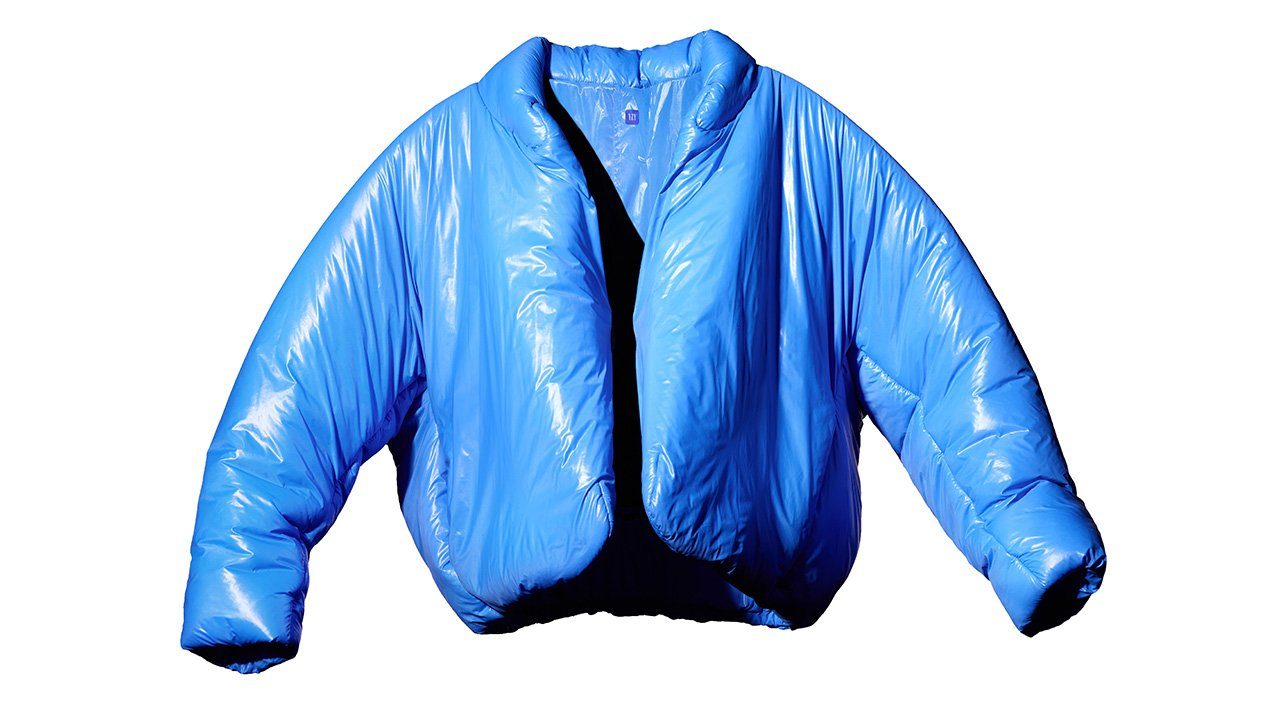 In celebration of Kanye West’s 44th birthday, the rapper and Gap have teamed up to launch the first product of their Yeezy Gap line.

The product is called the “Round Jacket”, and is a bright blue unisex nylon puffer jacket.

Those who were eager to get their hands on the jacket were able to pre-order the jacket Tuesday morning, and will receive it in the fall.

However, if you weren’t up bright and early to get your pre-order in, you may be out of luck, because it quickly sold out.

There has been no word on when additional items of the Yeezy Gap line will launch, or if they will restock the Round Jacket.

The release of the Round Jacket comes almost a year following the announcement of the Yeezy Gap line.

In a press release from last year, Gap states that this partnership comes full circle for Kanye, as he worked in a Gap store in Chicago as a teenager.

Gap has teamed up with Kanye in hopes to bring customers back to both their online shop and their brick-and-mortar stores.

They have even gone all in with their marketing, as their Instagram page has been wiped clean of all posts except the Round Jacket, and their profile photo has gotten a YEEZY makeover.

Kanye was seen out earlier this month wearing the blue jacket, leaving many wondering why he was bundled up in the Los Angeles heat. With the release of the jacket, we are getting some answers.

Kanye has been known for his creative marketing tactics, doing something similar for his YEEZY line. Some may recall he had his wife at the time, Kim Kardashian, wear new pieces from his line to be photographed by the paparazzi, before the line was even released, which in turn built anticipation.