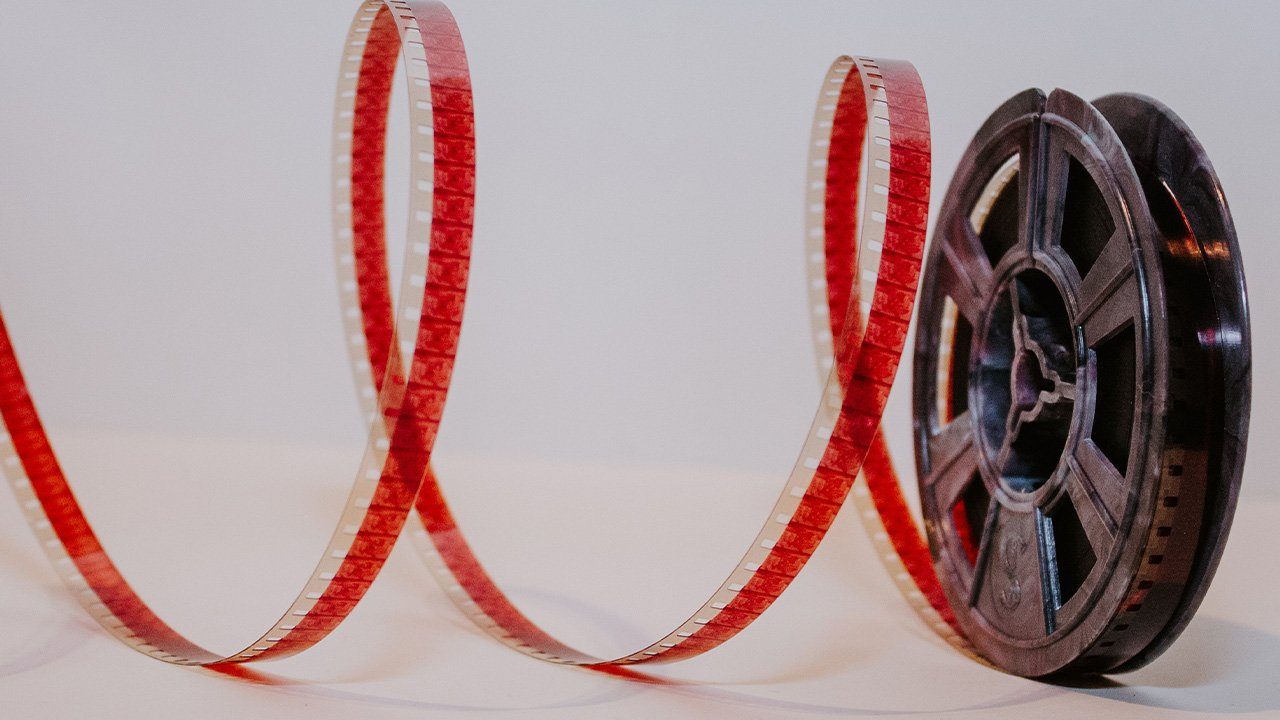 Why You Should Be Watching International Films

Have you ever found yourself saying that you ‘don’t feel like reading a movie? AKA, I don’t want to read the subtitles?

There are so many reasons that films that speak a different language to you, and have a different culture, are good for you!

Unless we travel and actively hang out with people who don’t speak our language, we don’t get exposed to different languages very much. Watching an international movie can give you a great opportunity to listen to incredible languages.

So why should you be opting for something that isn’t in your learned languages?

Some of the best movies that reach critical acclaim and win plenty of awards aren’t always English language films.

Some of the most popular films are Parasite, The Hunt, Roma, M and Seven Samurai – although there are many more! You can also find a huge range of movies in different languages streamable online. You used to be able to find some amazing Korean films on torrentkim – but there are many alternatives.

If you always skip watching movies with subtitles, you’ll miss out on some of the best movies ever made.

While we might think we can get a lot from books, blogs, and even some traveling, watching movies made in other countries can give you plenty of knowledge about the cultures.

Although often you will learn the culture from the viewpoint of the movie maker, you can see a lot about everyday life, how people interact with each other, and more.

If you get a little bored of the ultra-shiny Hollywood movies with the same stars, you will love to get stuck in international films. You will discover so many new actors and actresses; you might find your new favorite.

There are many incredible actors in Hollywood who are featured in many movies or series in their native language.

There is a uniqueness that comes with a film that is written, shot, and produced outside of Hollywood. They often don’t follow the same cookie-cutter approach to creating movies. They are unique and interesting because they are outside what many people would consider standard movie types.

Seemingly unafraid to break Hollywood’s ‘rules’ set and what people typically like to consume.

If you always skip movies that aren’t in your native language, you could miss out on some of the best cinematic experiences you’ll ever have.

If you are learning a language, one of the best things you can do is watch movies in the language you are learning. Often when you are using books and Duolingo to learn a language, you can miss out on little nuances that happen during the conversation.

It can also give you insight into the tone people use, the pattern of the speech, and different dialects.

It is also a great idea to add the language you are learning to your native language shows and movies so that you can start to build a broader overview of the language.

Watching foreign movies might give you some insight into cool towns and villages that wouldn’t typically pop up in a google search when you are finding cool places to visit.

We often build much of what we think about other cultures and countries on the people around us and the media. But that doesn’t mean that we are really getting as broad of an overview as we might think.

When you watch movies that were written and created in other countries, the perspective you get and the political and sociological conversations that happen are focused on their real country’s trust (or the view and opinion of the writer).

It can give you insight and considerations that you might not have access to in other ways.

Being shown different views, different ways of living, and interacting is one of the most important things we can get to better understand the world beyond our own country’s borders and the people we usually talk to.

Watching foreign films can also be the perfect excuse to cook up a snack that matches where the movie is based. Giving you even more fun and immersive experience.

If you are on the lookout for your next series to binge, here is a great list to help you get started: Netflix Movies, TV Shows To Binge While Quarantined.