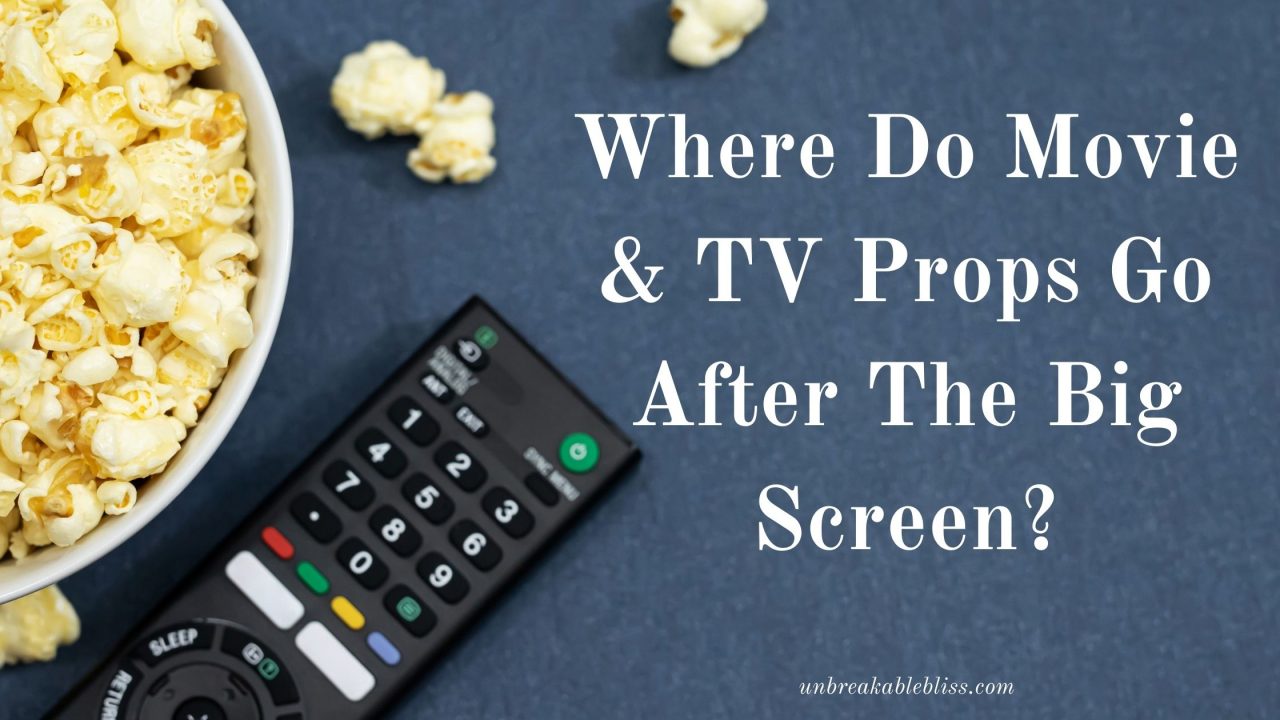 Where Do Movie & TV Props Go After They’ve Seen The Big Screen?

Have you ever wondered what happens to the famous props that are used in your favorite movies and television shows?

For example, Dorothy’s ruby slippers in The Wizard of Oz, or your favorite superhero’s costumes… where are they now?

Well, the answer depends really on what it is in particular that you are looking for. Many props live in museums all over the world. Some props once belonged to stars who have museums of their own (did you know there is an I Love Lucy museum?!), others live in highly visited museums like The Smithsonian – it all depends on the prop in particular.

Additionally, there are a number of collectors out there who have their own personal collections of movie and television props, but as we know, some props are just so iconic that they have found their place within glass cases to be preserved for a long, long time.

Life after the big screen for a lot of these props is actually quite fascinating, I mean, who wouldn’t want to see the real Kermit The Frog up close (head to The Smithsonian to see him!).

We’ve spoken with Gary Miceli, a Film and TV Memorabilia Collector and Consultant about how these iconic props live out the rest of their days, and he had a lot to tell us!

Gary is a huge film and television enthusiast, who studied to receive his Bachelors of Fine Arts in Film/Video from Five Towns College. So, he knows all about what goes into preserving some of the iconic props we see on the big (and small) screen. 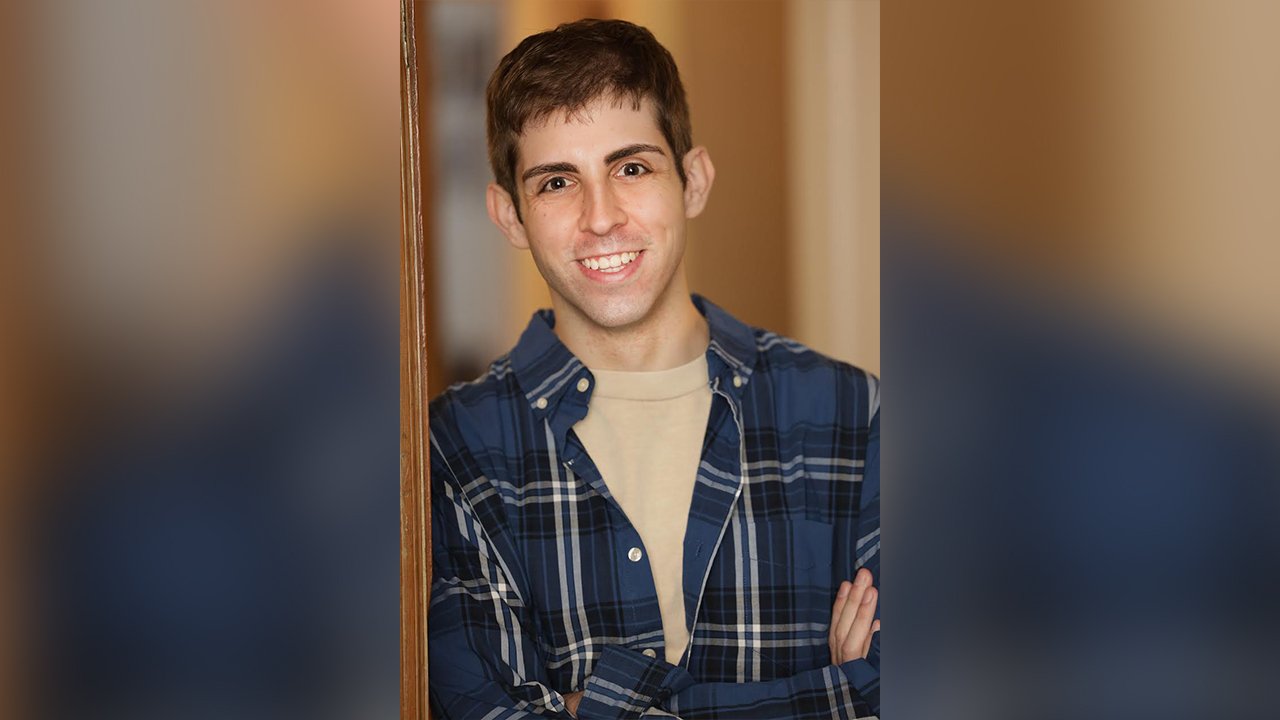 Here is what Gary had to say:

Why do you think these props/costumes are being shown more and more to fans?

“I think these things are really important to us. The average person spends 4 hours a day Infront of a television, so seeing the costume so and so wore in person, is a really magical thing. It’s something people really connect to. That’s why you see some super hero costumes at events like Comic Con. People really love to see them.”

What Hollywood props or costumes are in museums?

“A pair of Dorothy’s Ruby Slippers from The Wizard of Oz are in the Smithsonian, Freddy Krueger’s Glove and Sweater are in the Museum of the Moving Image, the Chalice from Indiana Jones and the Last Crusade is at the Hollywood Museum, Pee-Wee’s bike from Pee Wee’s Big Adventure is at Bicycle Heaven, just to name a few.”

Why do you think it is important to preserve this history?

“Well, there are many reasons, one reason is that movies like Back to the Future are being passed down. Parents are watching them with their kids and their kids are becoming huge fans. So, when the family has a chance to see the DeLorean that was used in the film in person, it’s a magic moment that the whole family shares.”

What pieces do you think are the most historic or important?

“That’s tough! Everyone has their own favorite pieces. But for me, the top items I think are important (In no particular order) have to be The Ruby Slippers, Johnny Carson’s desk, the 1989 Batmobile, Darth Vader’s helmet from The Empire Strikes Back and Marilyn Monroe’s white dress from The Seven Year Itch.”

Clearly, there is a lot of history that lives on from some of our favorite movies of today and yesteryear, and knowing that you can enjoy this history with your friends and family for years to come is a neat thing to think about!

What are some iconic movie props that come to mind for you? Leave a comment to share!

RELATED: The Results Are In! Here Are The Nominees For The 2021 Oscars