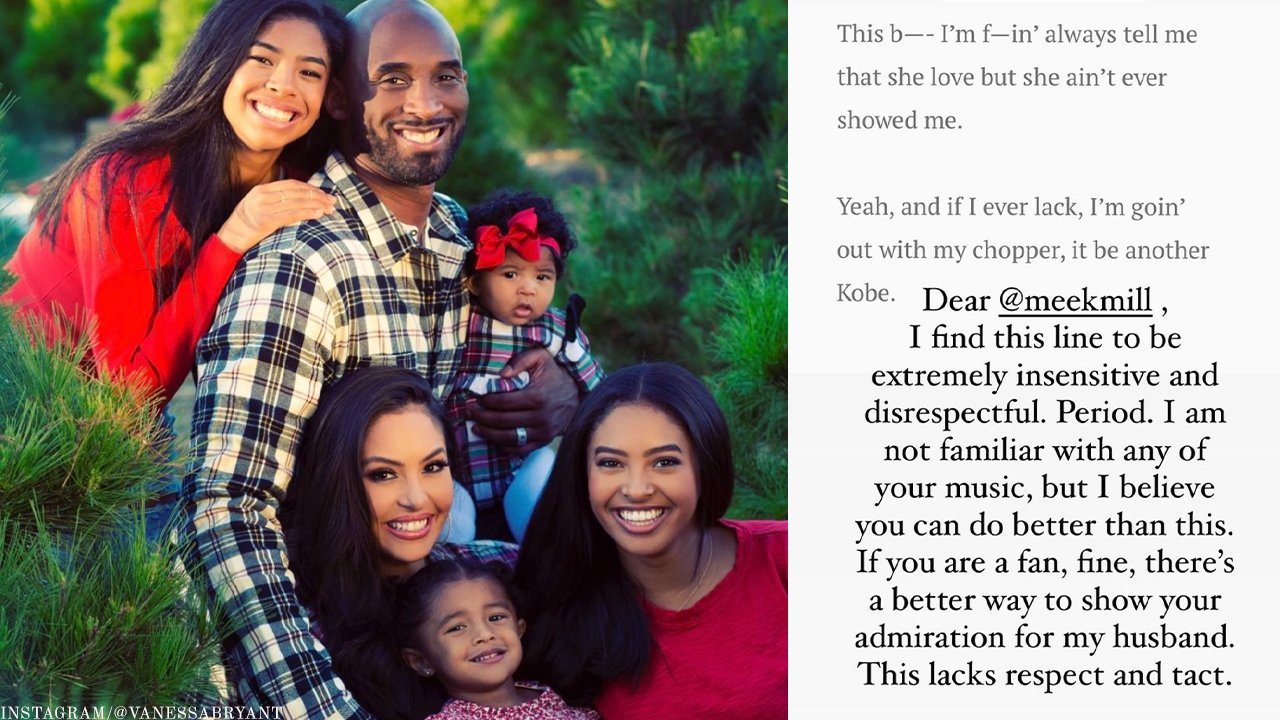 Vanessa Bryant, the wife of the late basketball legend Kobe Bryant, is calling out rapper Meek Mill for a line in a song that she says is extremely insensitive.

The song, titled “Don’t Worry”, has drawn criticism for the lyric.

Vanessa Bryant spoke out on Instagram on Monday in regards to the song.

She posted to her Instagram Story with a screenshot of the lyrics, and a message that read, “Dear Meek Mill, I find this line to be extremely insensitive and disrespectful. Period. I am not familiar with any of your music, but I believe you can do better than this. If you are a fan, fine, there’s a better way to show your admiration for my husband. This lacks respect and tact.”

Meek Mill took to Twitter on Tuesday with a series of tweets, one of which he mentions that he apologized to Vanessa Bryant privately.

I apologized to her in private earlier today not to the public…Nothing I say on my page directed to a internet viral moment or the family of a grieving woman! If you care about someone grieving change the subject!

Other tweets from his account in the past few days mention what people are saying about him on the internet.

I don’t think we on the same signal y’all .. I don’t see what y’all see… I be looking at the net laughing like I did whet 🙃 I say random shit all day on social … it becomes a trend to hate on me every once in a while but I feed off that shit ima beast literally 💎

somebody promo a narrative and y’all follow it…. y’all internet antics cannot stop me ….shit like zombie land or something! Lol

It’s unclear if these tweets were directly related to the controversy surrounding the “Don’t Worry” lyrics or not.

As we know, Kobe Bryant and his daughter, Gianna Bryant, died in a helicopter crash in the beginning of 2020, along with six other passengers and the helicopter’s pilot. 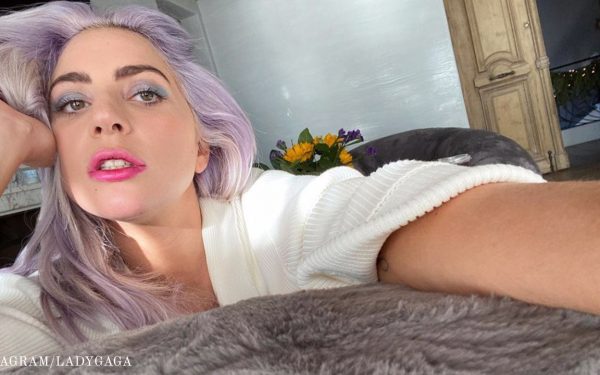 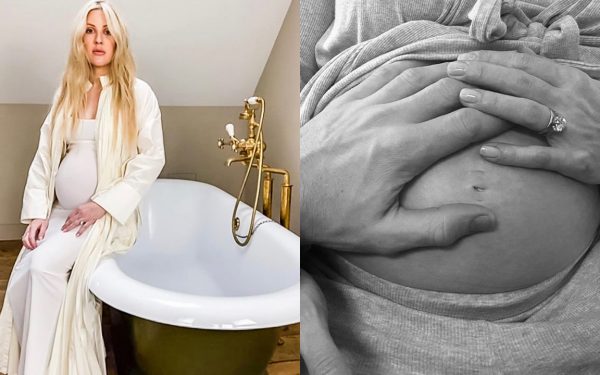 Ellie Goulding Announces She Is Pregnant 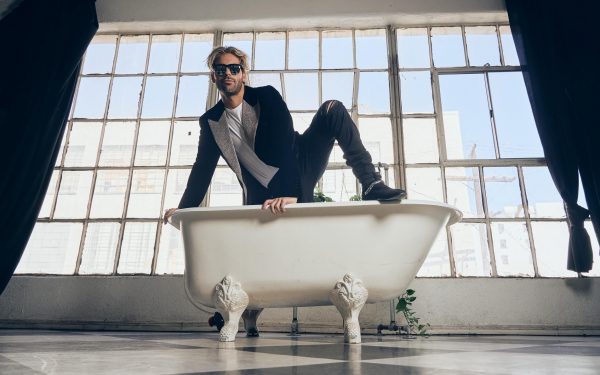 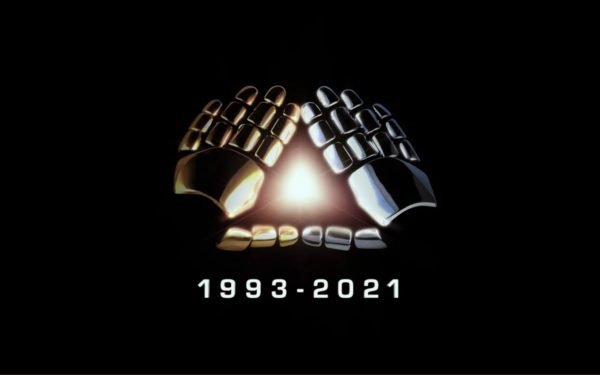