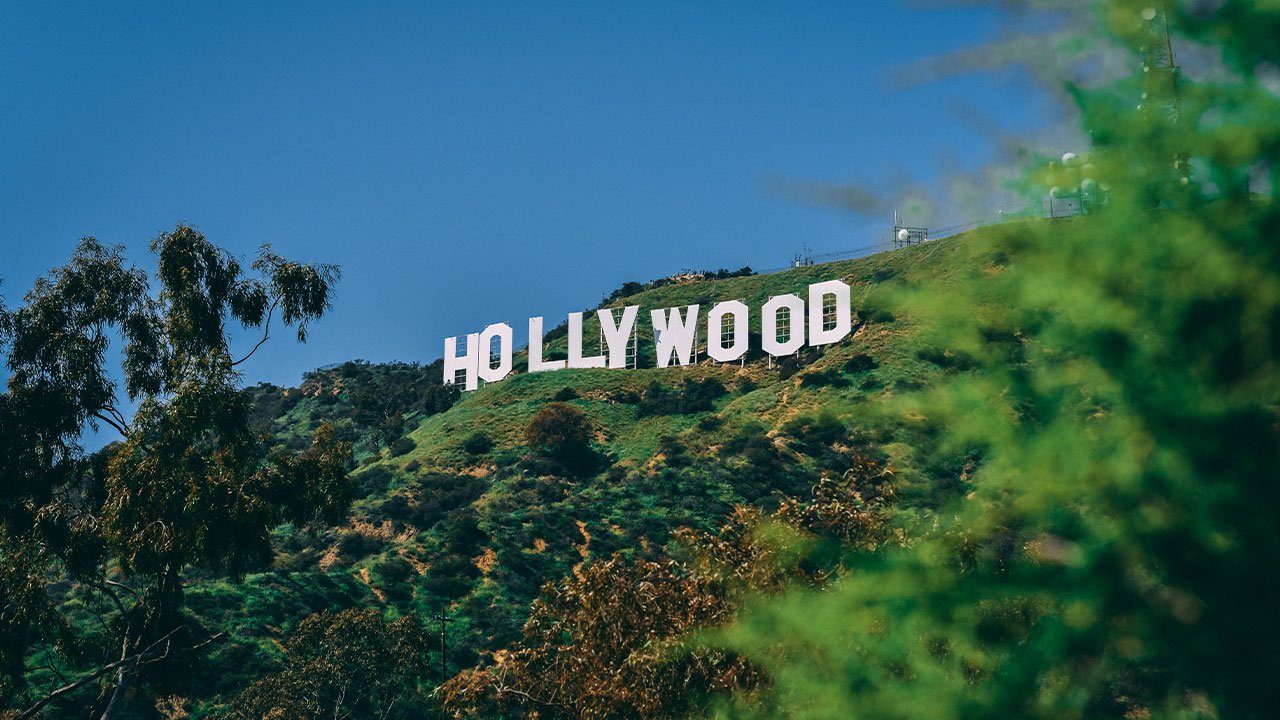 The Young Female Stars Making A Splash In 2022

2022 has definitely been the year of young female stars coming out and making a big splash on the big and small screens. We’re two-thirds of the way through the year, yet we’ve already seen some incredible young talents make a name for themselves. So, it’s time to shine a light on the young guns that are standing up and becoming household names. There are many to choose from, but these are the biggest breakout stars of the year so far:

22 may not seem that young to many, but in the world of Hollywood Milly Alcock is definitely a baby. You always have to do a double take when you see someone born in the 2000s, and that’s what thousands of fans did after watching the opening episode of House of the Dragon. People were stunned by Milly’s performance as the young Rhaenyra Targaryen in the show, catapulting her into a household name.

With a big series like HOTD, it’s no surprise that Milly is generating a cult following. This was her first big acting break, but she hit the ground running and put in performances to rival esteemed actors such as Matt Smith. The future is incredibly bright for the young Australian who will no doubt receive countless acting offers for the next few big movies.

For those that do not know her, Coco Quinn is a singer/dancer/YouTuber/social media influencer. She currently has over a million subscribers on YouTube to add to her over 2 million Instagram followers. While Coco has been around for the last couple of years, her popularity has risen in 2022.

At the young age of 14, she’s rapidly becoming one of the most well-known teen stars on the planet. She keeps gaining followers by the day, and it won’t be surprising to see her rise to prominence soon with a single being released.

Despite starring in the hit show Stranger Things for the last few years, 2022 was definitely the year that saw Sadie Sink make a serious splash. She plays Max Mayfield in the series, who really became a central figure in Season 4. Everyone praised her insane performances throughout the series, with many people believing she outperformed fellow young starlet Millie Bobby Brown.

She is talented, beautiful, and has a vibrant head of red hair – which is naturally linking her to a role in the forecasted X-Men movie as Jean Gray. There’s an elegance to her performances that has people talking about her in the same way they used to talk about one of the original young female stars, Emma Watson. Great things are expected of Sadie after Stranger Things, and more people have certainly taken notice of her this year.

There are loads of really talented actresses and influencers that could’ve made this list. But, these are the three young female stars that have really shone in 2022. Some have come out of absolutely nowhere, while others have been around for a while, but this was the year they properly stood up and made everyone take notice.