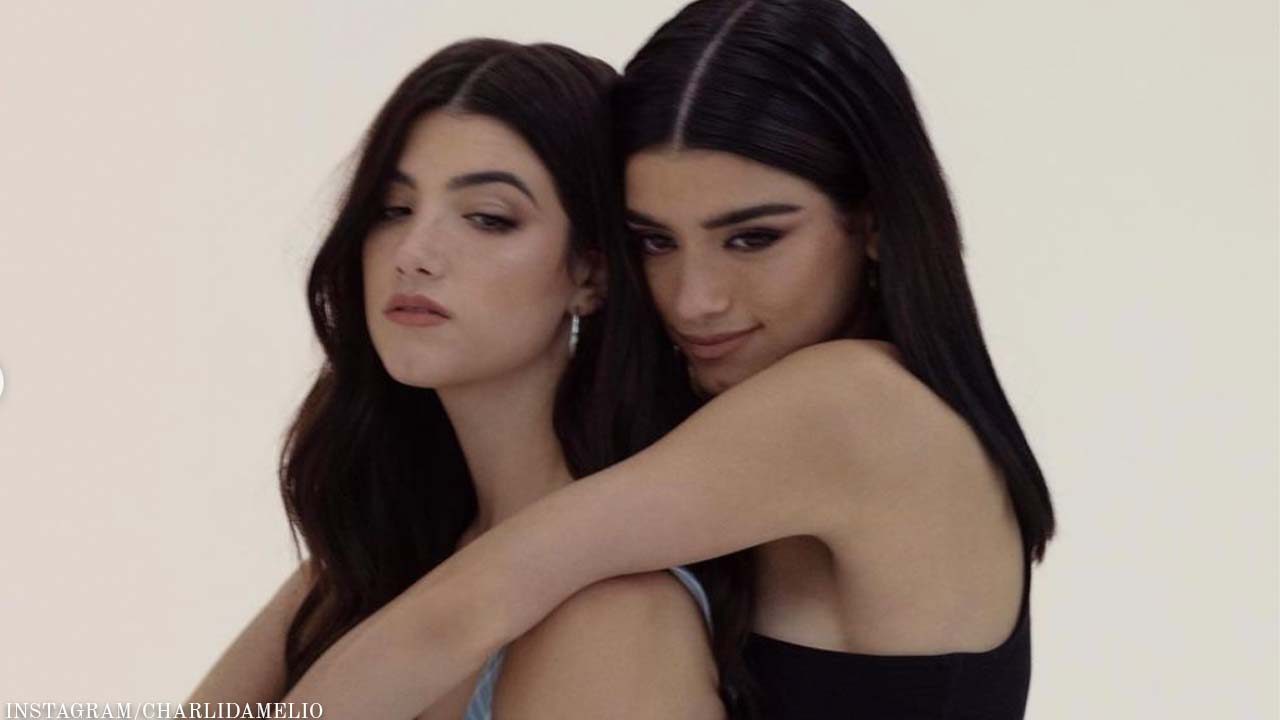 It feels as though every day we’re seeing a new reality show grace our television screens.

Most of the times these shows are about finding love or meeting new people, but every so often we get a reality show that is based on the lives of a famous or influential person or family.

For the past 14 years, the biggest reality show of that type was Keeping Up With The Kardashians. Where we got an inside look into the lives of the Kardashian and Jenner family.

Now that Keeping Up With The Kardashians has wrapped after 20 seasons, we have been given what some are saying is the next generation of the Kardashians.

The D’Amelio Show is the newest reality show, which can be seen on Hulu, and it stars TikTok phenomenons Charli and Dixie D’Amelio and their family and friends.

I remember when The D’Amelio Show was first announced, many people were very quick to jump to conclusions and say that this show was just more “trash tv” and something that no one asked for or needs.

However, I think it is important to note that this show is a lot different than your typical reality show that shows off the glitz and glam of living in the public eye.

And, quite frankly, I think that this show is one that was needed in the reality television world, and I think it could teach you, no matter what your age, a few things – no matter where you would rank yourself on the “fortune and fame” scale.

For those who are unfamiliar, Charli D’Amelio quickly rose to fame on TikTok over the course of the past year or so. Charli states in the show that this is not something she set out to do, but it just happened. She says that TikTok was a place for her to express herself and post videos of her dancing, and that she never would have thought that she would grow to over 120 MILLION followers in such a short amount of time.

Dixie D’Amelio, who is Charli’s older sister, also found herself gaining fame on TikTok and eventually decided to use the fame that she had received to do something that she is passionate about – create music.

When the two girls began to climb the TikTok fame chart, their family packed up their belongings and moved from Connecticut, across the country to Los Angeles.

Now, The D’Amelio Show follows the girls as they are navigating their lives in LA and dealing with all the hardships that come along with being in the public eye. Because, as it turns out, fame and fortune through social media is not all that it is made out to be…

A big focus of The D’Amelio Show, which tends to not really be focused on in other reality shows, is mental health. In this day and age, this focus is incredibly important, as many people have realized (especially over the past year) that mental health is something that needs to be taken care of just as much as your physical health.

Why has mental health not been the forefront of other reality shows? Well, we can only assume because it doesn’t “sell”, it’s not as glamorous as going to big events and throwing extravagant parties, and hanging out with fellow celebrities.

Right off the bat, we are given a front row seat to the mental health struggles that both D’Amelio sisters face. Nothing is hidden as we see the panic attacks and breakdowns that occur due to anxiety, cyber bullying, and the pressure that comes with maintaining a good reputation at a tender age (remember, at the start of her fame, Charli was just 15-years-old).

The sisters are not afraid to let you know how they feel about the constant criticism and ridicule they face through the millions of harsh and negative comments they receive on social media. Some of which are so cruel they threaten their lives. Because of this, the show really sheds a light on how just a few words can make or break someones day, week, month, year or more.

Before even watching the show, it was well known that these girls receive a lot of backlash for just being teenagers and truly not doing anything wrong.

I think the show is a good reminder for all of us to step back once in a while and make sure that we are treating others with respect and the dignity that they deserve.

Additionally, the show gives us a look at the work that is put in by these young girls behind the scenes. As there is more to them than just their TikTok videos. They are working on clothing lines, music, social media content and other business endeavors all while still trying to be a teenager.

Overall, the show is a good reminder that at the end of the day, despite the fame that these girls have encountered, they are still young. And that no matter how much money or notoriety you have, that mental health can effect anyone, no matter who you are.

The first handful of episodes of The D’Amelio Show are currently available to view on Hulu.