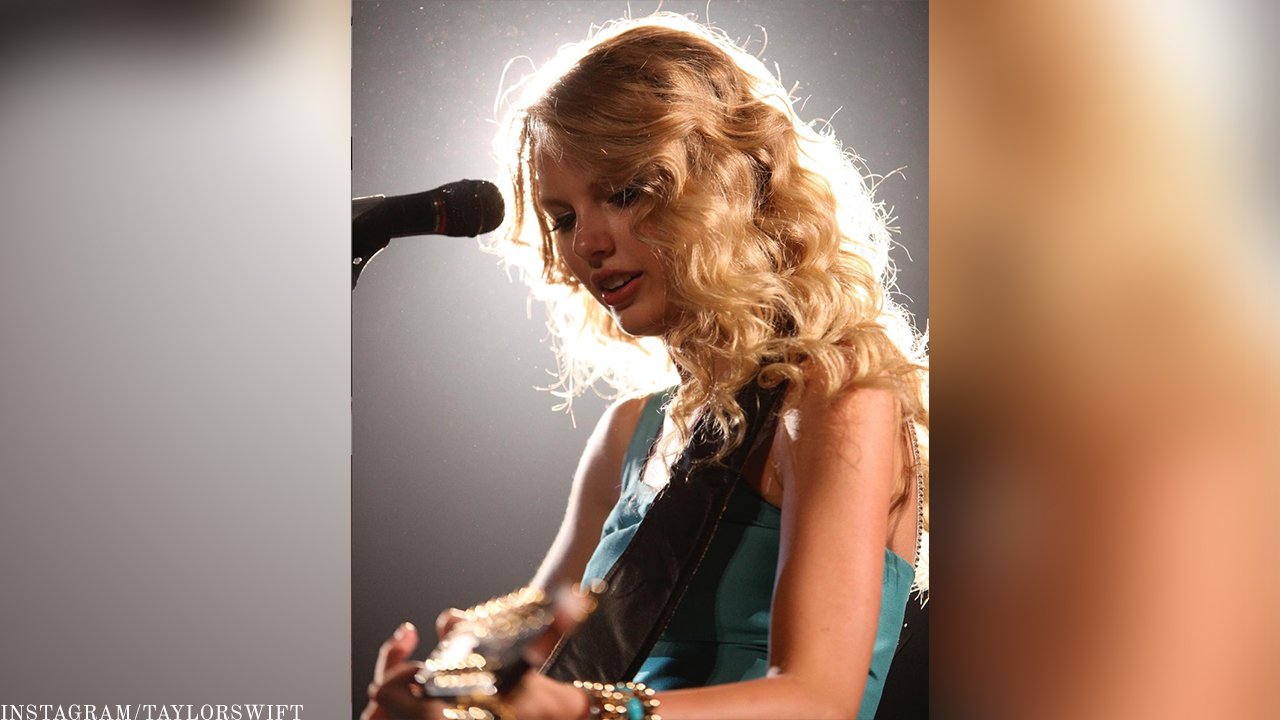 Taylor Swift has released the highly-anticipated re-record of her beloved album Fearless, and twenty-somethings everywhere are reliving their teenage years (yes, us included).

The re-recording of the 2008 album was released at midnight Friday morning.

The release marks Taylor Swift’s first move to reclaim her catalog of music after she was unable to acquire the rights to her early albums from her former label, Big Machine Label Group.

The new release features 27-tracks, including fan favorites like Fifteen and You Belong To Me, as well as some never-before-heard tracks like Mr. Perfectly Fine and You All Over Me, which come “from the vault”.

The album is available now, you can listen on Spotify and YouTube, among other streaming platforms.

If you need us, we’ll be screaming along to every word of this album! 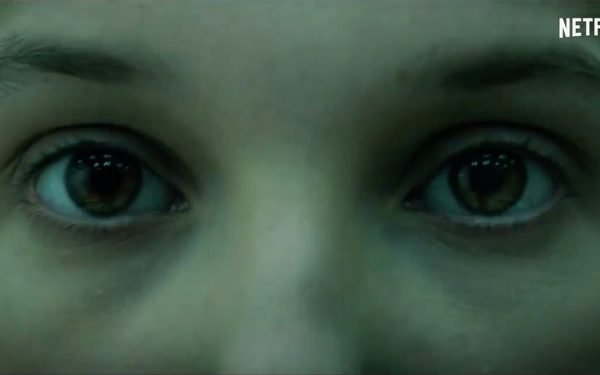 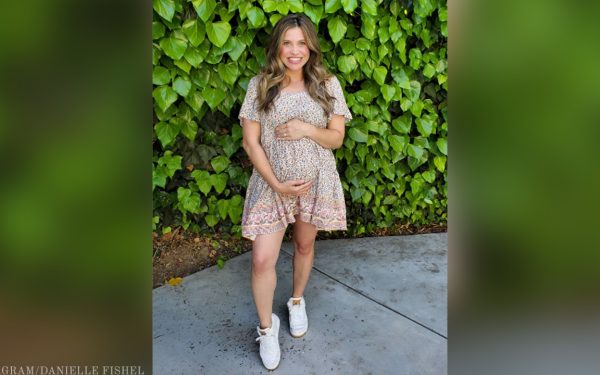 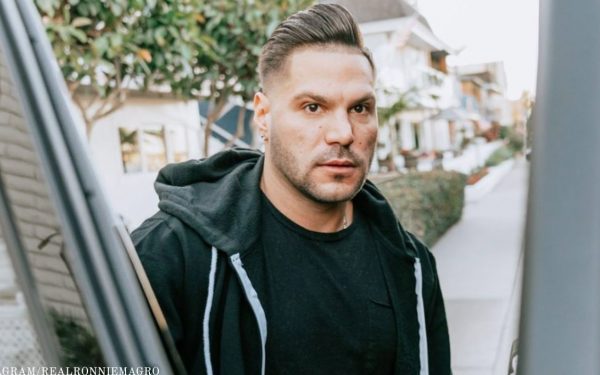 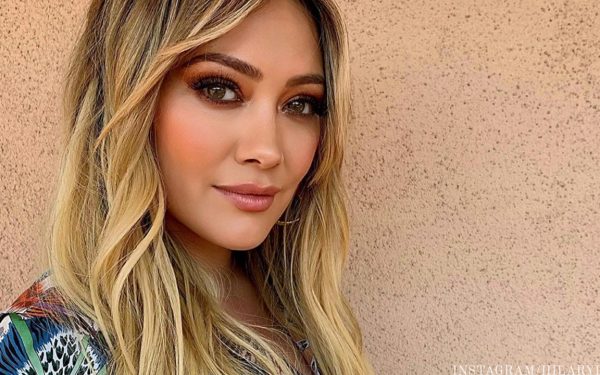