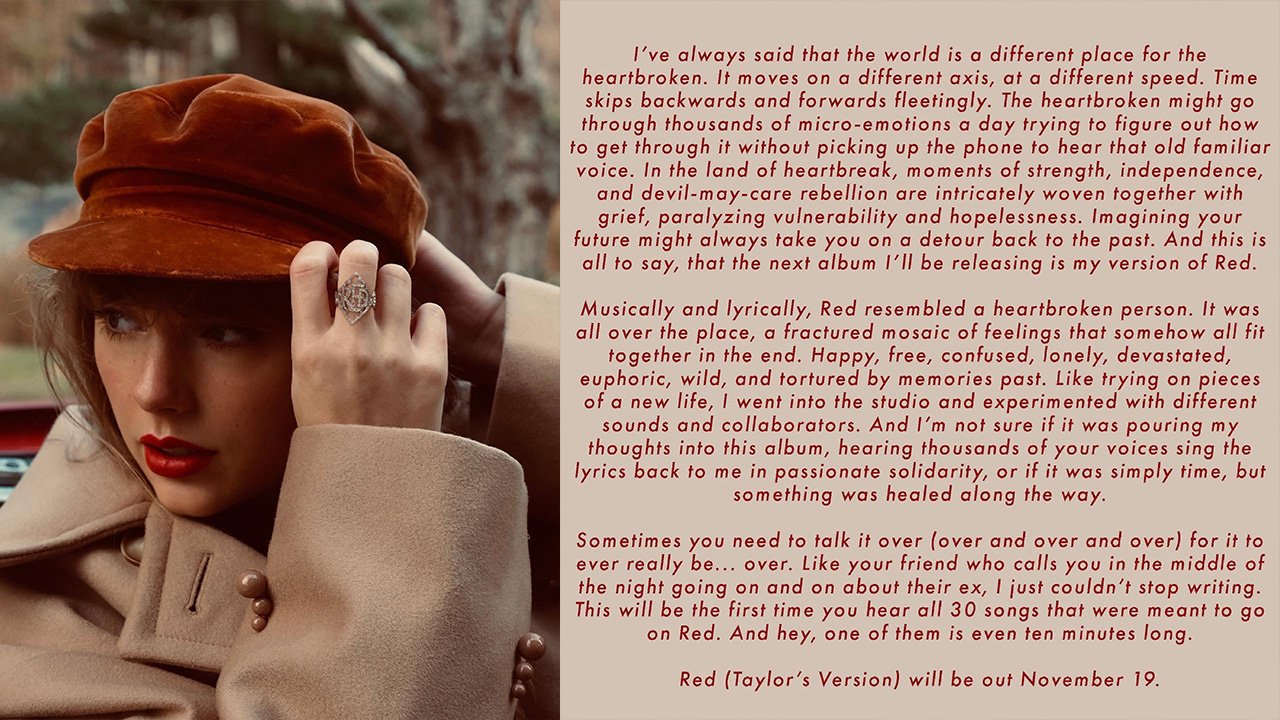 Taylor Swift took to social media on Friday to announce that her album Red will be the next re-recorded album.

“Musically and lyrically, Red resembled a heartbroken person. It was all over the place, a fractured mosaic of feelings that somehow all fit together in the end,” the post read in part.

The new edition of Red (Taylor’s Version) is set to be released on November 19th.

Taylor says this is the first time we will hear all 30 songs that were meant to go on the original Red album.

One of the songs, she says, is even ten minutes long.

This upcoming release will be the second album in her series of re-recorded albums, with Fearless (Taylor’s Version) having been released this spring. 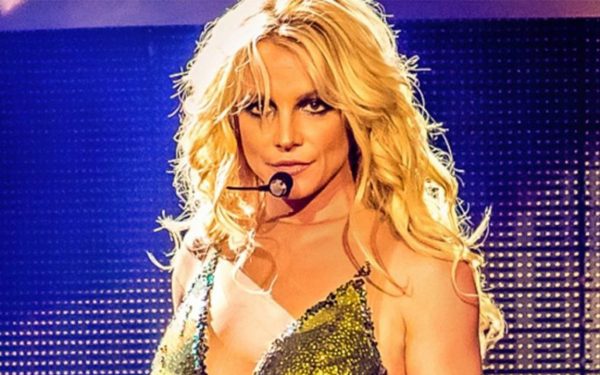 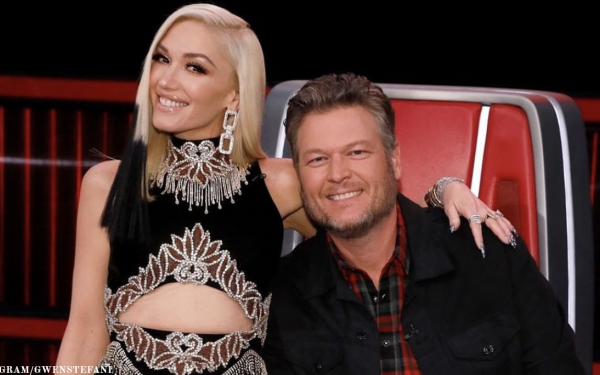 Gwen Stefani And Blake Shelton Get Married In Intimate Ceremony 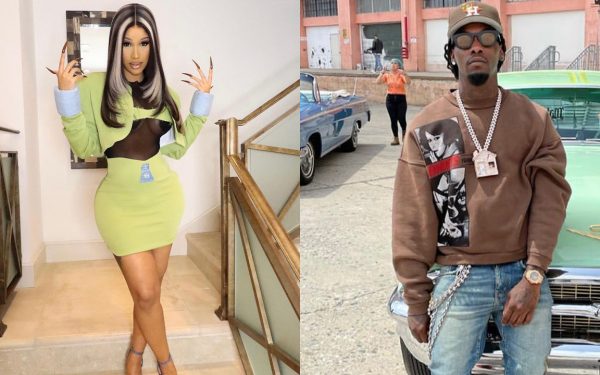 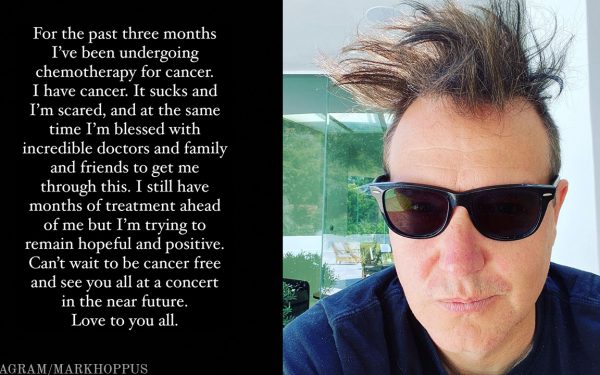 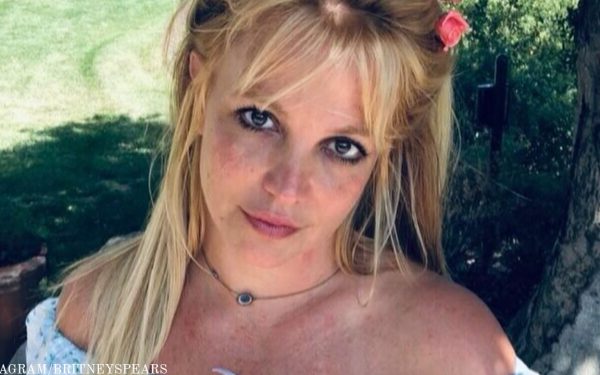 Britney Spears Speaks Out About Wanting To End Her Conservatorship