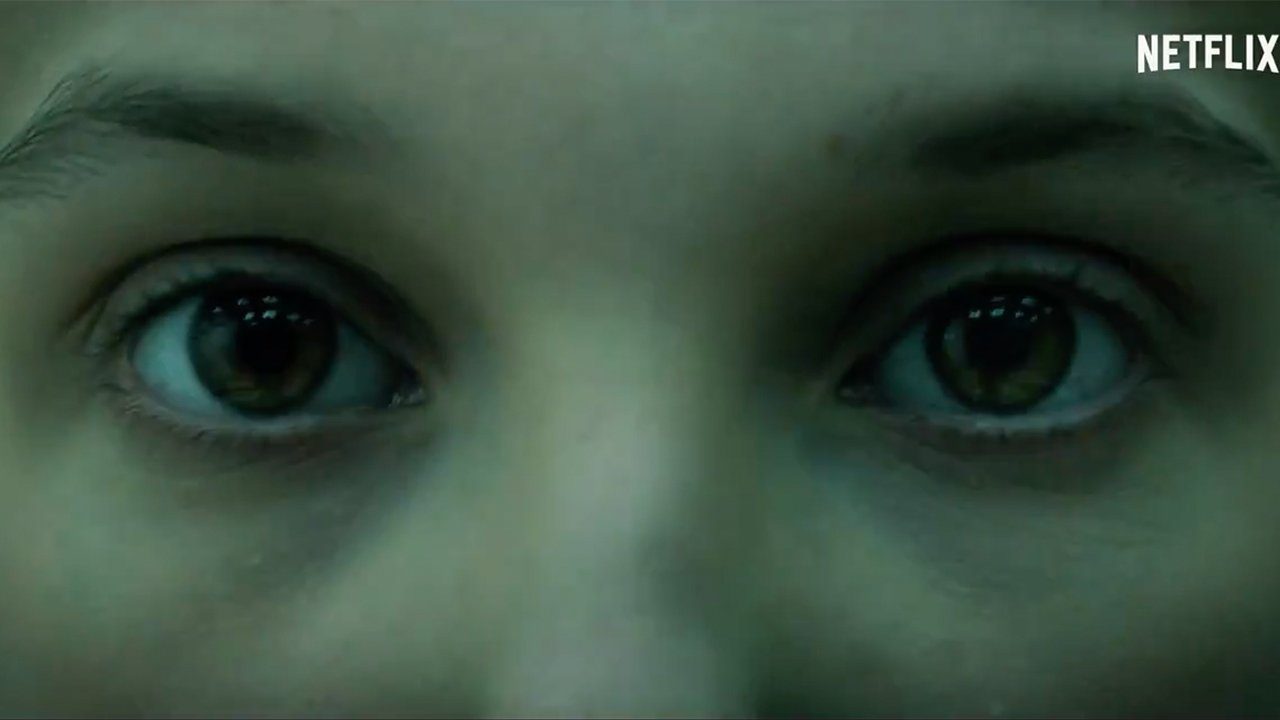 Fans of the hit Netflix show Stranger Things finally got a long-awaited look at the upcoming season.

The video seems to take place in the Hawkins National Laboratory, and teases the return of Dr. Brenner, played by Matthew Modine. The video shows a room full of playing children, all in hospital gowns with buzzcuts, similar to how Eleven, played by Millie Bobby Brown, looked in season one of the show.

The trailer shows Dr. Brenner enter the room and say good morning to the children, who all respond by calling him “papa” – similar to Eleven in the first season.

The video wraps with Brenner saying, “Eleven, are you listening?” to which we get a quick glimpse of Eleven opening her eyes in a close up shot.

Eleven, are you listening? pic.twitter.com/rnPHzYt65d

This trailer had many fans speculating about the upcoming season 4 – is this a flashback? is Eleven using her telekinetic abilities to see this? has Eleven found her way back into the laboratory? These are all things we yet to know.

This is the first teaser Stranger Things has released for the upcoming season in 15 months. With the first trailer back in February of 2020 teasing the return of Hopper, played by David Harbour, who was thought to have been killed in season 3.

The production on season 4 was postponed due to the pandemic, putting off the release of the new season, or any additional trailers. Production since picked back up in September.

We don’t yet have a premiere date for Stranger Things season 4, but we will be keeping an eye out for any updates!

RELATED: “How I Met Your Mother” Sequel Announced, Will Star Hilary Duff