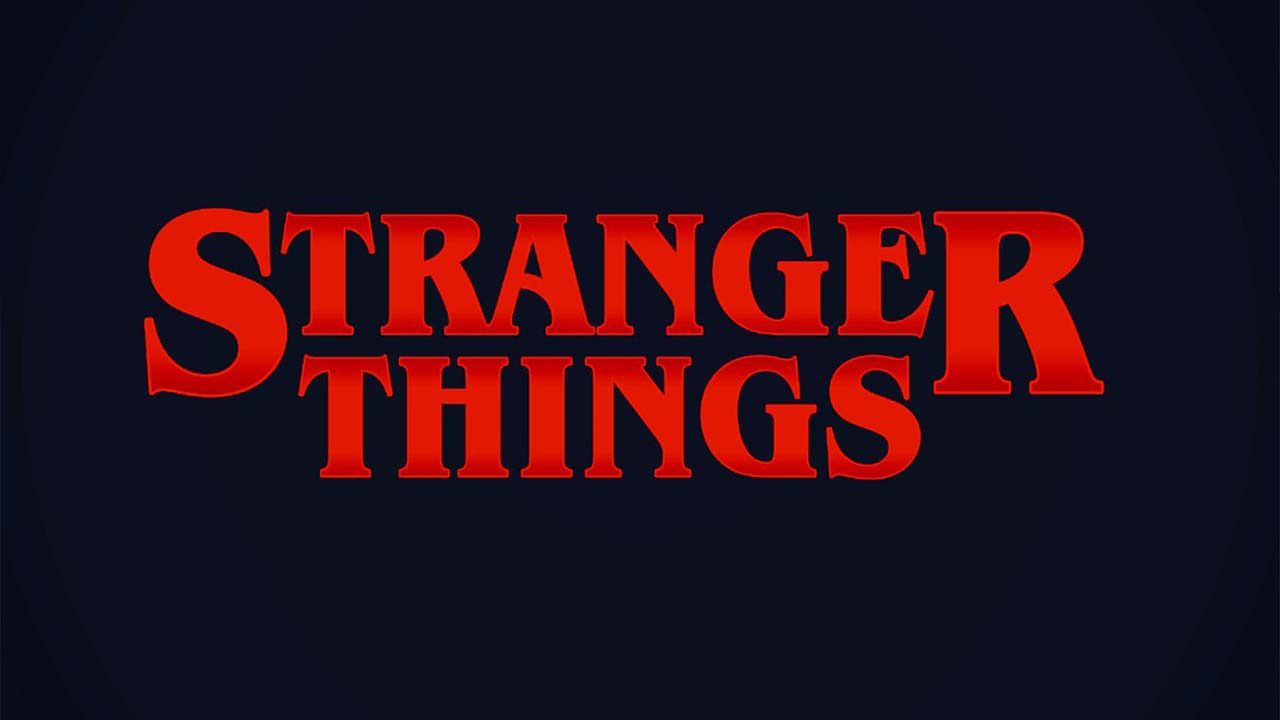 It’s been about a week since season four of the hit Netflix show Stranger Things has premiered.

I’ve waited until now to write this, as to give people a chance to watch it, so that this review may actually get some readers, instead of people avoiding it to avoid any spoilers. (Which, if you haven’t seen the season yet, this article will contain spoilers, so you may want to click away now)

I, myself, binged the entire thing in about two days last weekend, as I had been counting down the days until it premiered.

Leading up to the premiere, I binged Stranger Things seasons one through three, as to give myself a refresher. Watching the seasons back to back gives you a whole different experience, as you can see right before your eyes how quickly the stars of the show grow up (and hit puberty for that matter).

Watching the previous seasons, I was reminded of how much I really loved season one – at the time of its premiere, this was such a different concept from what we were seeing on television at the time, and it was one of Netflix’s very first big original series. The storytelling was phenomenal, and the Stranger Things kids were honestly some of the best child actors I had ever seen.

For me, season two was my least favorite of the four seasons, as I personally felt like the season could have done without the episode where Eleven goes to meet number Eight – though, I have this slight feeling that we may see her return in the future, which if so, I would like to retract this statement at that time. However, at the time of this writing, it just feels as though she was a wasted character and that was a wasted episode.

I feel as though things really bounced back in season three, maybe because I just really loved the concept of the 80s mall and the introduction of the Russian commies in the basement of said mall. It felt like a natural evolution from the closure of the Hawkins lab at the end of season two.

Now, watching season four just a day after finishing season three really made the contrast between season three and four quite obvious. From a cinematic standpoint, in season three, we have lots of bright colors and lights and get a real feel for the 80s setting. We see that change drastically in season four with a much darker setting, and storyline for that matter.

Off the bat, I wasn’t expecting season four’s episodes to be as long as they were. Though, personally, I enjoyed the longer episodes. It felt like each episode was a movie.

And almost immediately, I noticed that season four featured a lot more gore and just overall darkness than its predecessors. Sure, we’ve seen a lot of death and destruction in the previous seasons, but this season we see a lot more gore – more blood, gouged out eyes, and lots of broken limbs.

Personally, I think going darker this season turned out to be beneficial. Not only are the characters themselves growing older, but the audience who has been tuning in since season one are growing older as well. Therefore, it making more sense to go darker this time around.

We were also introduced to a number of new characters this season, including main characters like Eddie Munson, Enzo, Vecna/001 and Argyle, and some returning characters got a lot more screen time this go around, like Robin, Max and Murray. Additionally, we saw the return of Dr. Brenner – whom of which we assumed dead up until this point.

While my thoughts on the introduction of Argyle are still up in the air (though he does serve as some really good comic relief), I see Eddie Munson as a great addition to the series. Throughout the first episode or two, I have to admit, I wasn’t sure I’d like him. But, he really grew on me as he teamed up with Steve, Nancy and Robin in the upside down.

One character that I think deserves all the credit in the world for their phenomenal performance this season is Max, played by Sadie Sink. If you’ve seen season four, I’m sure your mind went to THAT particular scene in episode four as Max comes face to face with Vecna. Seriously, I still get chills just thinking about it.

Overall, the women of the Stranger Things cast really stepped it up this season, serving us with an incredible performance all the way through. Aside from Max’s stellar performance, Robin and Nancy really made a great team, investigating Victor Creel, his home, and the string of deaths that have been occurring throughout Hawkins.

All in all, whether or not we’re fans of the darker feel to season four, the storytelling remained very strong, and was full of twists, turns and surprises.

Throughout the season, we basically have three separate storylines to follow.

First, we have Hopper in Russia.

Though we all had the suspicions at the end of season three, which were then confirmed with trailers and teasers for season four, it was still a great surprise to see Hopper alive on screen. Along with his friend, Enzo, whom I really hope does not end up with the same fate as Alexei from season three. Eventually, Joyce and Murray find out Hopper is alive through a message from Enzo and head to Russia to save him.

Second, we have Will, Mike, Jonathan, Argyle and Eleven in California.

Though we get a little bit of Eleven and Mike together at the beginning of the season, most of the season is spent with the boys trying to track down Eleven after she ends up in police custody, which then ends up being in military custody, which then ends up being in Dr. Brenner’s custody. Eleven, who has since lost her powers since the end of season three, works with Dr. Brenner to regain them through a series of memories, which are replayed as she lays in one of the sensory tubs.

Throughout those memories, Eleven meets an orderly that works in the Hawkins lab, for Dr. Brenner, whom of which turns out to be the forgotten 001 – and *GASP* ends up turning into Vecna after a confrontation with Eleven when she was younger and finds that 001 had killed all of the other children (aka test subjects) and scientists in the Hawkins lab.

Third storyline is back in Hawkins, where we have Dustin, Max, Lucas, Erica, Robin, Nancy, Eddie and Steve trying to hunt down and stop Vecna from killing.

At this point, the group in Hawkins has no idea that Vecna is 001. Though, in one of the last scenes of the season, Nancy, who has been taken over by Vecna, sees where he came from. So, assuming she wakes up in volume two, she’ll likely relay that information to the others.

At the same time, the group is trying to flee the police who currently believe that Eddie Munson is behind the killings, as the first killing, of Hawkins cheerleader Chrissy, took place at his home, where he then fled.

Though it seems like it would be a lot to digest, the three story lines seemed to flow effortlessly throughout the season. Each storyline leaving you wanting to see what happens next. I even found myself at times on the edge of my seat, dying to know what was going to happen next.

In summation, I thought season four, volume one had a whole lot to offer, and was deserving of the longer episodes because of this.

While we’re left with many questions at the end of this season, like – will Nancy wake up? will the boys find Eleven? is Dr. Brenner on the good guys side now? will Hopper, Joyce, Murray and Enzo escape Russia? – we, luckily, don’t have to wait long for answers.

Stranger Things season four, volume two is expected to be released on July 1. With volume two we will receive two episodes. Episode eight will be an hour long, and episode nine will be the length of a feature film at two hours and 19 minutes. This finale will set us up for the fifth and final season of Stranger Things.

Though it will be sad to see this beloved series go, it was only a matter of time until it had to come to an end. Hopefully, we will see peace restored to Hawkins before then.