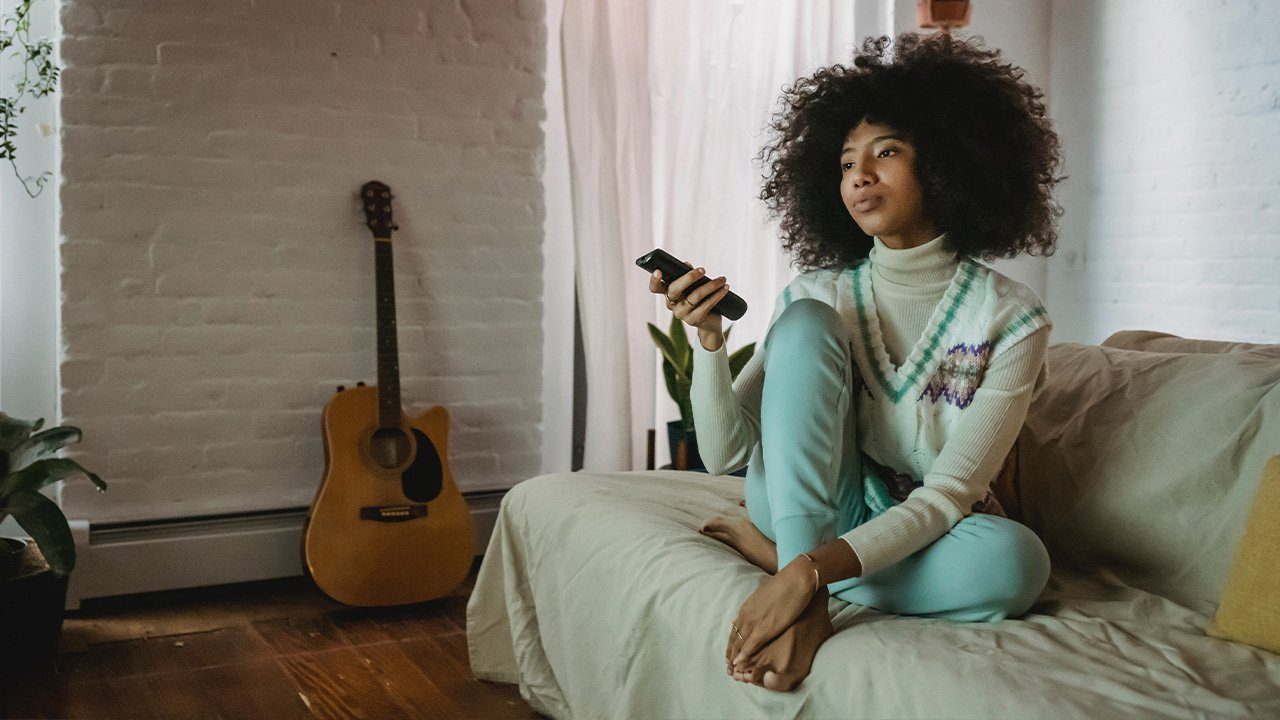 Some people love exercising. They do it all the time because of the mental and physical benefits that it brings. But that’s not most people. The majority see exercising as something that they wish they didn’t have to do, but deep down, they know that they probably should. But because they don’t want to exercise, they’re often quick to find excuses to avoid doing it. But here’s the thing: those excuses usually don’t have too much basis in reality. Or rather, there’s always a solution. In this blog, we’ll look at some of the problems that stop people from exercising and offer useful solutions.

Exercising can be expensive. But it’s important to remember that a lot of the top-end gear that is available is really just for people who are passionate about exercise. In reality, you don’t even need to join the gym (though that can be a cost-effective way to stay fit). You could keep fit by doing 100 push-ups, 100 sit-ups, and going for a twenty-minute run each day. In fact, do that, and you’ll probably notice that you look like someone who works out within the space of a month.

Nothing will keep you on the couch longer than an injury. But it doesn’t have to be like that. While there are times when you should most definitely rest, if you’re just carrying a slight knock, then there’s no reason to stop exercising. If you know how to tape an ankle, then you can continue with light exercise. For broader physical problems, exercise won’t only not make it worse; it’ll probably help. Finally, if you have chronic pain, then speak to a professional — they’ll be able to fix the issue and also provide guidance on which exercises you can do.

My Friends Don’t Want To Do It

Well, so what? If you waited for other people before you decided to do something, then you probably wouldn’t get very far in life. Plus, someone has to lead the charge. If you begin a new activity, and others see that you enjoy it, then they’ll probably want to get involved too. If you want to play a team sport that obviously requires other players, then take a look to see if there are any teams operating in your area, and get in touch.

I Don’t See The Point In Exercising

It’s easy to see exercising as a waste of time and energy when you’re sitting on the couch. But once you get started, you’ll see that there are countless benefits that come from working up a sweat. There are, of course, a lot of physical benefits — you’ll just simply be healthier and fitter than before. But there are also mental health benefits, too. In fact, many people decide to make exercise a big part of their lives not because they think it makes them look better (though it probably does!) but because it makes them happier. Don’t forget: exercise releases endorphins!