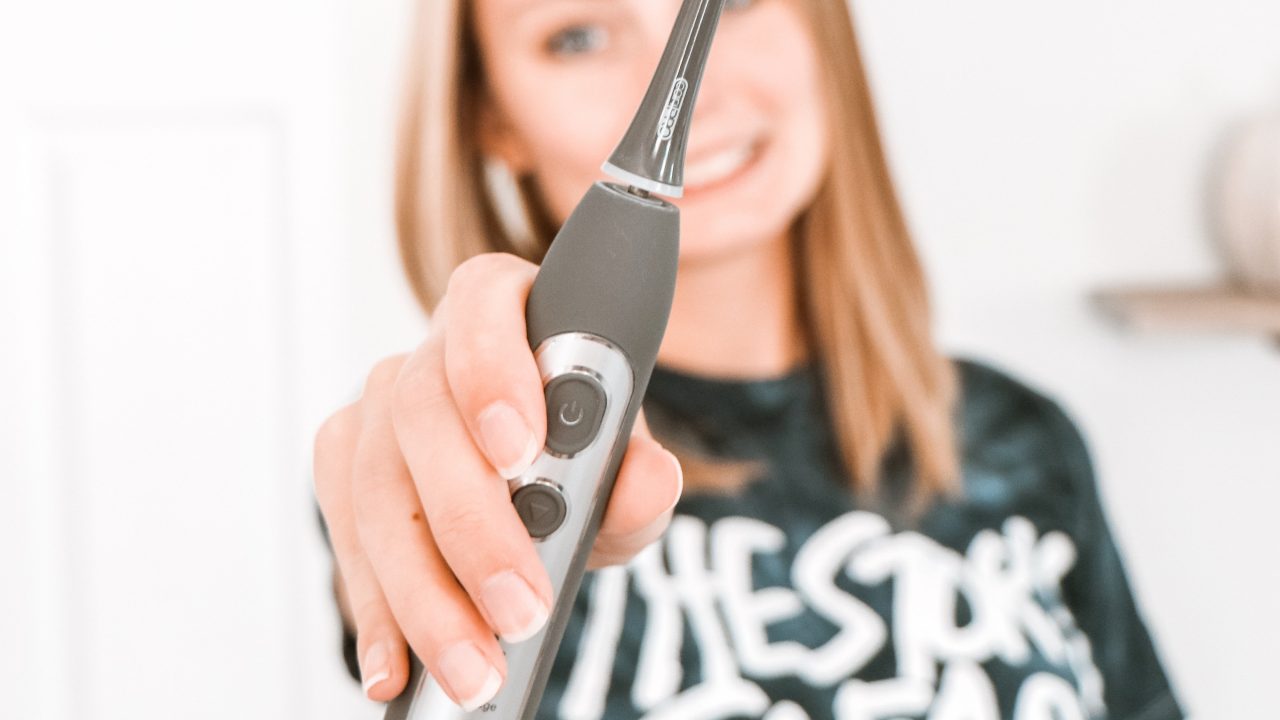 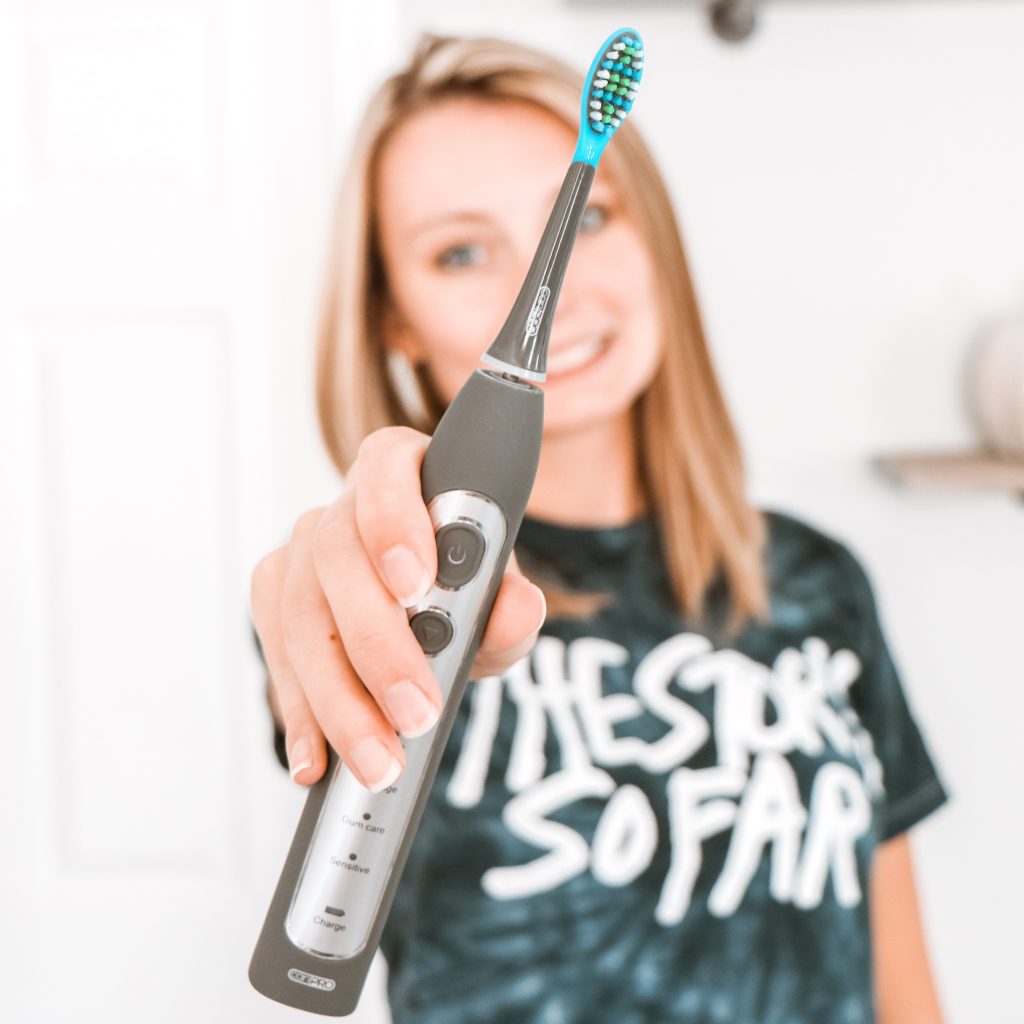 If you were to ask anyone who knows me, they would likely tell you that I am a very hygienic person — when it comes to all things. So much so, that you could probably call me a germaphobe. But in any case, I think that hygiene is very important, in all aspects.

I think it’s easy for a person to consider themselves hygienic, but I feel that most people who do don’t always take dental hygiene into consideration as well.

What people often forget is that dental hygiene and keeping your teeth clean and healthy is just about as important as showering, taking care of your hair and nails, etc.

I think at some point we’ve all found ourselves in the chair at the dentist’s office and they’re scraping and brushing away at your teeth and they tell you to floss more — no matter how much you may possibly floss, you’ve probably been told this.

One of the past few times I’ve been to the dentist I had one of the hygienists tell me that even though I floss, I could be leaving behind buildup that I may not necessarily be able to see, and he recommended that I try using an electric toothbrush.

I thought to myself, “hey, that’s not a bad idea, I’ve been meaning to buy one of those anyway!” The hygienist then added that not just any electric toothbrush is good for getting the spots that you may miss.

As it turns out, the brushes with the rotating brush heads aren’t necessarily as good as the brush heads that in a sense move up and down from vibration.

The more I thought about it, the more this made sense.

Luckily for me, Smile Brilliant recently reached out and asked if I wanted to try their electric toothbrush, the cariPRO Electric Toothbrush. 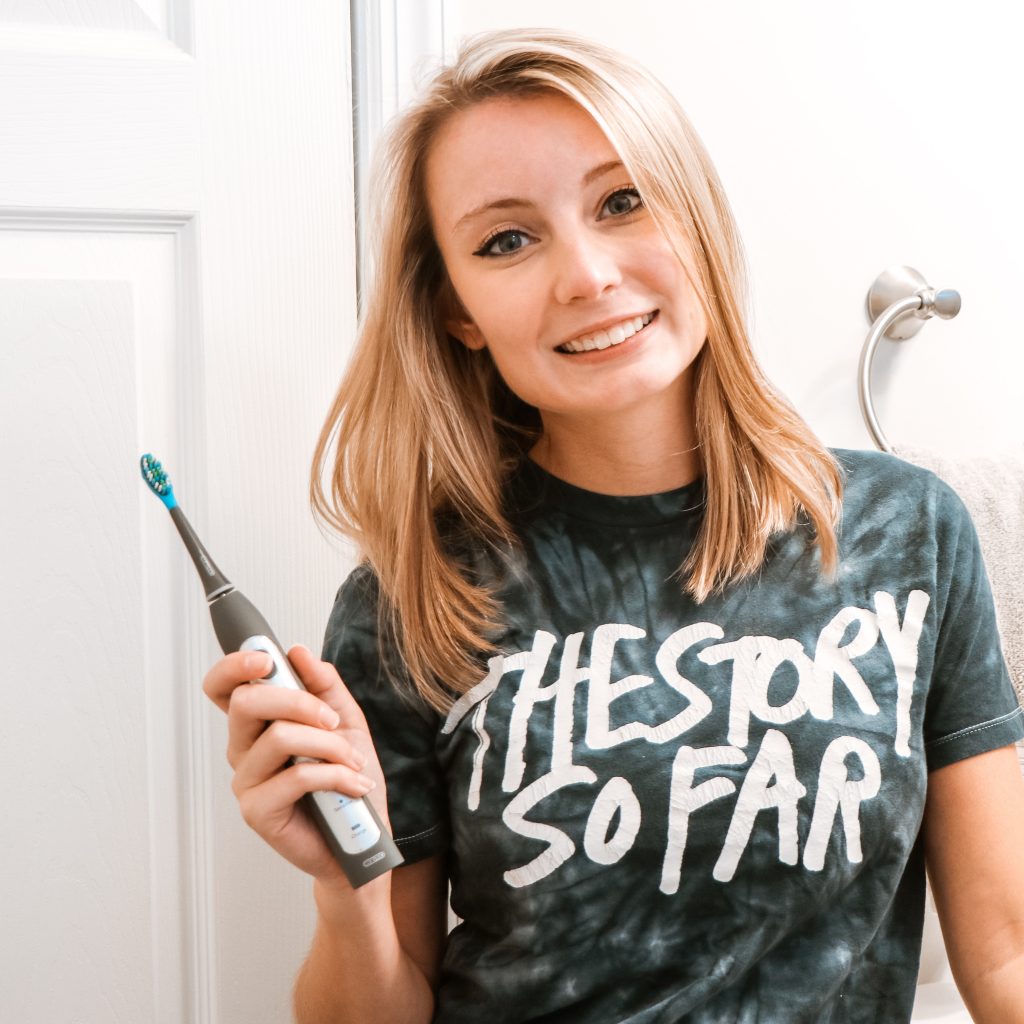 I’ve tried Smile Brilliant’s teeth whitening kit before, and was very pleased with the results, so I was not opposed to this at all.

Right off the bat, the first thing I noticed about this brush is that it does not have a rotating brush head, but instead it has the type of brush head the hygienist recommended!

I’ve been using this electric toothbrush for about two weeks now, and I already feel as if it is making a difference.

The brush has 5 different modes: clean, white, massage, gum care, and sensitive. This is great because I tend to have sensitive gums, so having that option has really made a world of difference.

When brushing with a normal brush, I notice afterwards that build up is still visible between my teeth, which, of course, is when I begin to floss. Now, while I don’t omit flossing from my dental routine, I’ve noticed that the visible build up post-brushing is no longer there!

Aside from how well I think it has worked for me thus far, the battery has lasted quite a long time. I charged it fully when I first received it, and it has yet to go dead.

And though I am not near the point of having to change the brush head just yet, the brush heads are easy to attach and detach as they click on and off. Depending on the kit that you get, each kit comes with extra brush heads. When you run out, there are a number of different brush head replacement kits you can get, starting at just $13.

Overall, I could not say enough about how pleased I am with the cariPRO Electric Toothbrush, and the improvement I both see and feel with my teeth in such a short period of time.

I’ve teamed up with Smile Brilliant to giveaway a cariPRO Electric Toothbrush kit to a reader! To enter for your chance to win the kit, click HERE!

In addition, you can receive 20% off cariPRO Electric Toothbrushes by using the code: 20unbreakablebliss.