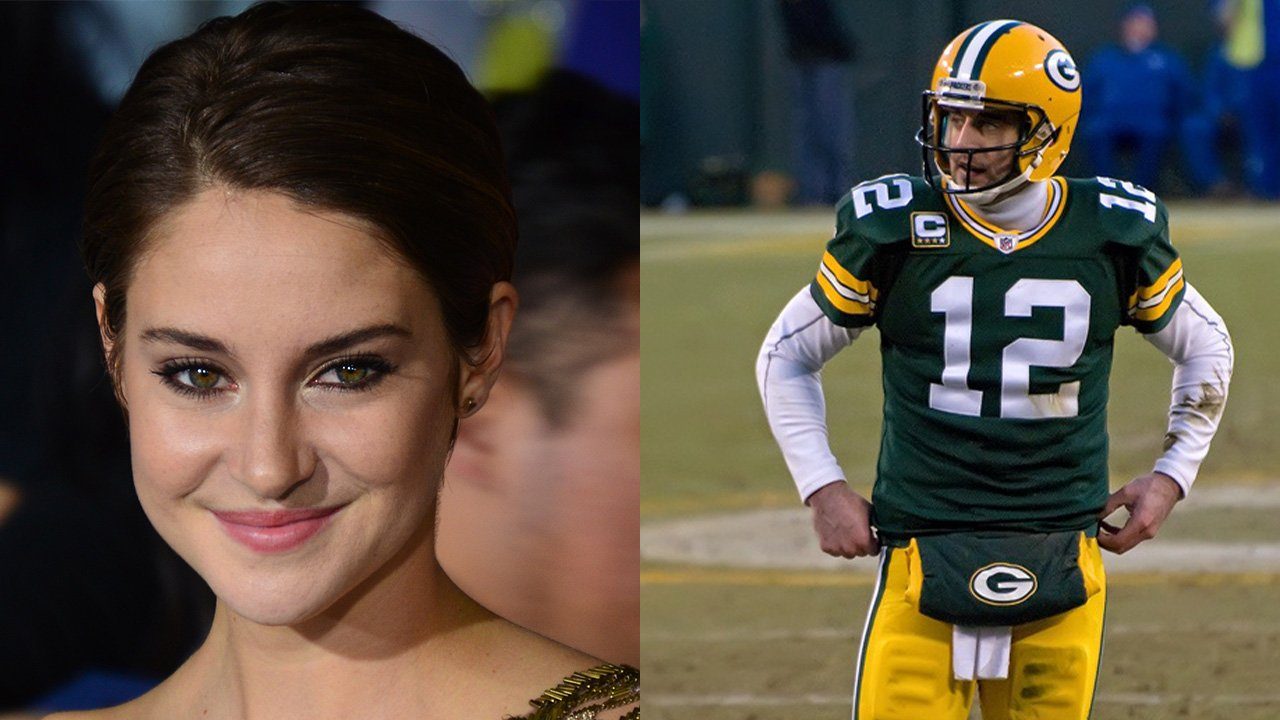 Shailene Woodley Opens Up About Relationship With Aaron Rodgers

Unless you quite literally live under a rock, you’ve surely heard from the internet by now that actress Shailene Woodley and professional football player Aaron Rodgers are engaged.

Their relationship, however, has been one that has been kept pretty secretive. Until now, that is.

Shailene Woodley recently sat down with Shape to talk about a number of things, including her mission to help the environment, and of course, her relationship with Aaron Rodgers.

Shailene finally opened up about her relationship with Aaron, admitting that things moved quite quickly. “Starting a relationship where you immediately move in with someone — because it’s a pandemic and you can’t just get on a plane and go back and forth on weekends — taught us a lot about each other very quickly,” she told Shape. “We jumped in headfirst and got some of the sticky bits out of the way early.”

The pair first began dating in summer of last year, and announced their engagement in February of this year.

Shailene tells Shape that she believes that they were destined to be together, and would have found their way to each other no matter the circumstance, “I have the perspective that I would have met Aaron in any context, any space in time, because I feel we were meant to be together.”

Though the two moved in with each other quickly, and spent a lot of time together during the pandemic, they’ve also spent time doing things to further their career and themselves – with Shailene working on movies, and her commitment to helping the environment, and Aaron guest hosting Jeopardy! for a brief while.

Though the two are enjoying their life together and their engagement, there is no word just yet on a wedding.