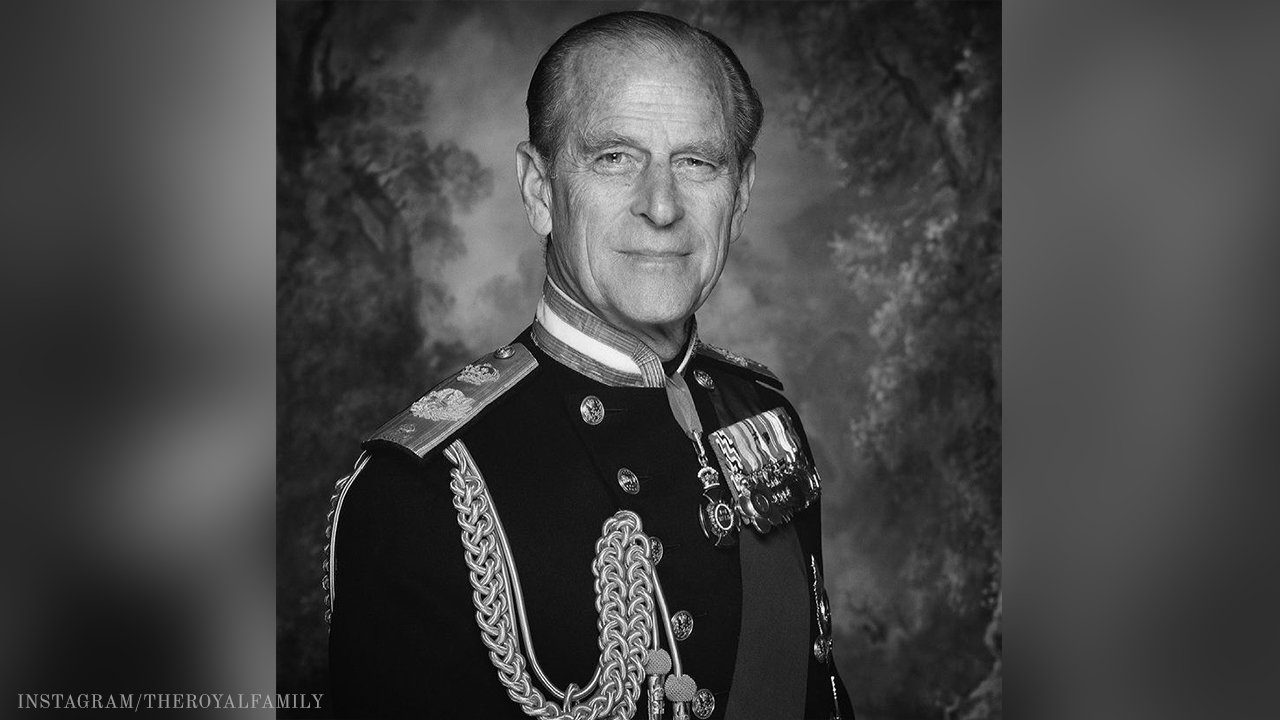 Prince Philip, the husband of Queen Elizabeth II, has died at the age of 99.

A statement posted to The Royal Family Instagram account read, “It is with deep sorrow that Her Majesty The Queen has announced the death of her beloved husband, His Royal Highness The Prince Philip, Duke of Edinburgh. His Royal Highness passed away peacefully this morning at Windsor Castle. The Royal Family join with people around the world in mourning his loss. Further announcements will be made in due course.”

Prince Philip had been hospitalized a number of times over the past few years. He most recently was hospitalized back in February, where he stayed at King Edward VII’s Hospital for a couple of weeks. The Palace said he was undergoing treatment for an infection and had a successful surgery on a pre-existing heart condition.

Prince Philip and Queen Elizabeth II were married on November 20, 1947, giving them 74 years of marriage together.

Prince Philip was the father to Prince Charles, who is heir to the throne, as well as Princess Anne, Prince Andrew and Prince Edward.

Since 1952, Prince Philip had made an appearance of more than 22,000 solo public engagements, retiring from his public duties in August of 2017.

Since his retirement, he was rarely seen in public.

According to the Royal’s website, due to the coronavirus pandemic, modified funeral and ceremonial arrangements are being considered by The Queen. Though no details have been released just yet.

The Royal Family is also asking that members of the public do not gather in crowds, and do not visit Royal residences to pay their respects.

Instead, they are asking that members of the public consider making a donation to charity instead of leaving floral tributes in memory of The Duke of Edinburgh.

An online Book of Condolence is also available on their website, for those who wish to sign.