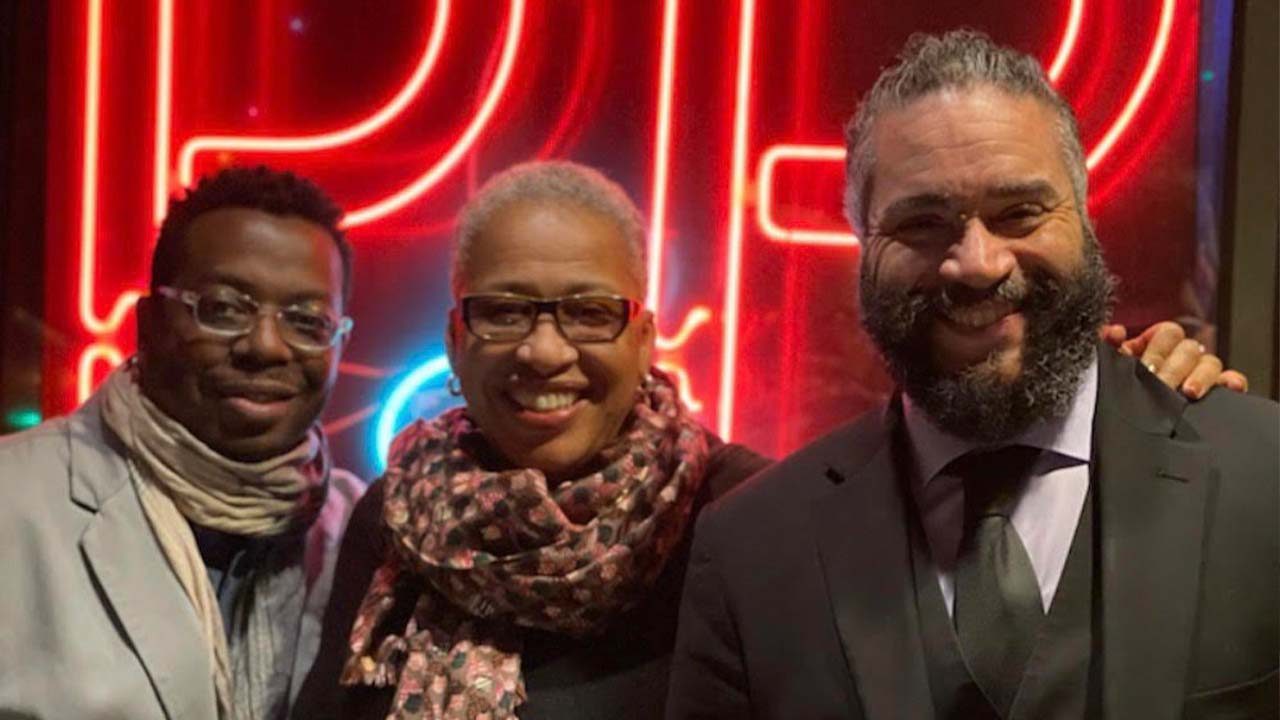 Philadelphia’s The Pen & Pencil Club has landed a new chef and menu, just in time to celebrate the club’s 130th anniversary.

Raphael Tiberino, the club’s newly appointed General Manager, says he has a vision for the future in the club – which will include art shows, member-hosted events, live entertainment and, of course, dining.

Speaking of dining, Tiberino has brought on Nantambu Chavis as the Culinary Director.

“This new chapter is still in its early stages, and to this new stage, I have brought a person I have always respected both personally and professionally in Nantambu Chavis. I have always enjoyed the food and ideas that this gentleman has created as a culinary artist and I am looking forward to seeing how this combination of new offerings will strengthen the Club,” says Tiberino.

“The opportunity to move The Pen & Pencil Club into a new era and help build a new perception of the dining experience was the impetus for partnering with the historic club,” says Chavis.

Chavis began working in the food industry back in 1990, and has quite noteworthy experience under his belt, including working for working for Stephen Starr, Aramark, Di Bruno Bros., and Schulson Collective over the years.

Chavis brings with him to The Pen & Pencil Club an exciting new menu, featuring items like, Six Spice-Rubbed Chicken, Blackened Salmon, Inkwell Chili, and the Inkwell Burger – just to name a few.

The members-only Pen & Pencil Club, which serves as one of the oldest press clubs in the country, has been in operation since 1892. Members can find the historic club located at 1522 Latimer Street, in the heart of Philadelphia.

For more information on The Pen & Pencil Club, visit their website HERE.