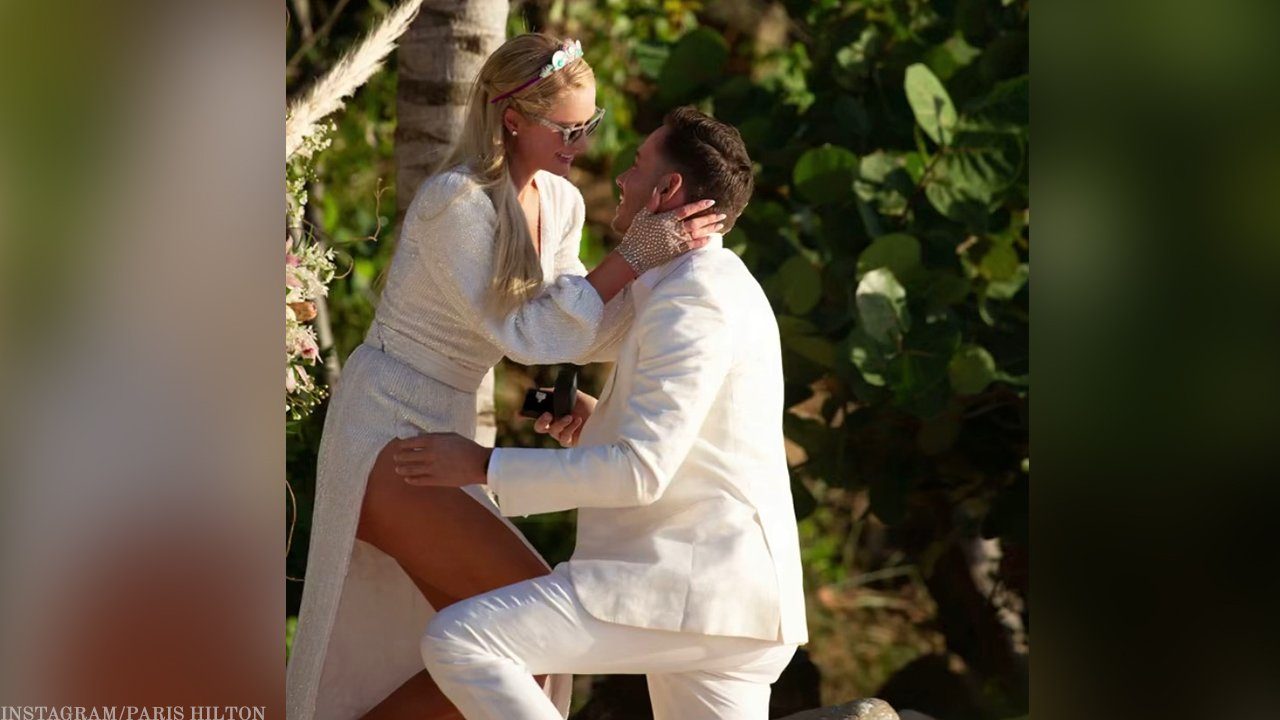 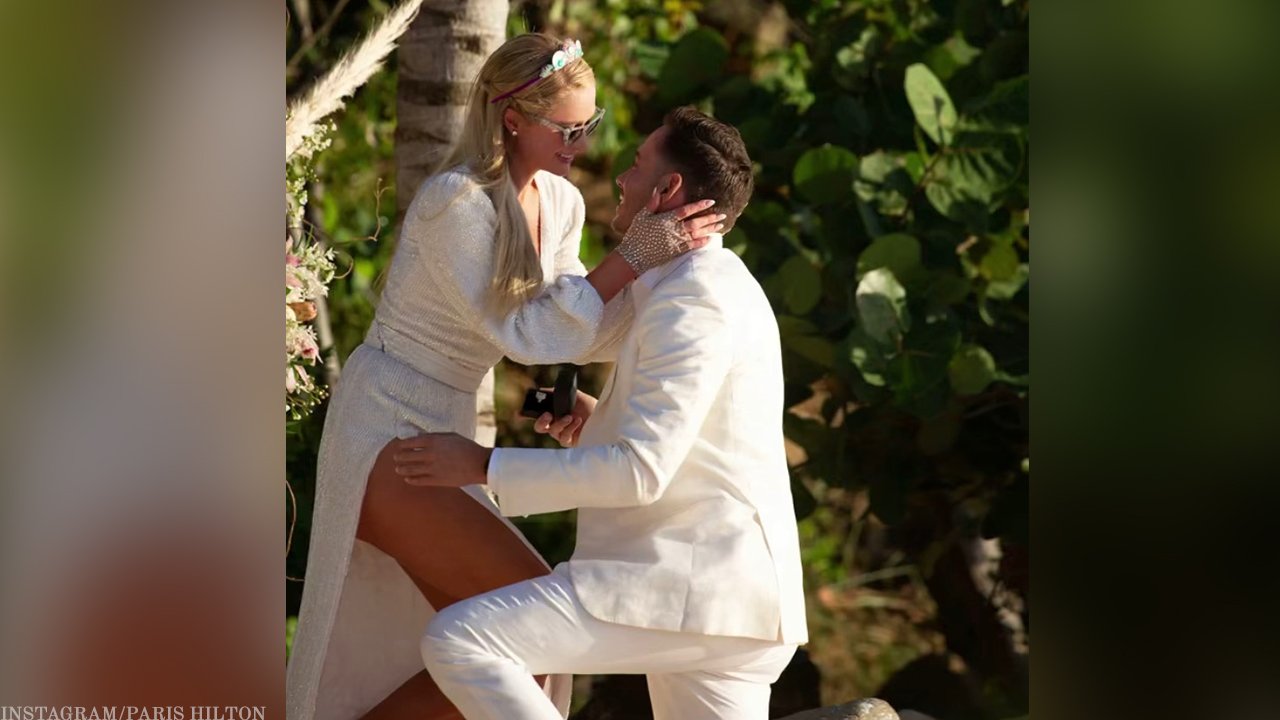 The Stars Are Blind, and so is love. Paris Hilton has gotten engaged to her boyfriend of just over a year, Carter Reum.

Paris shared the news of her engagement Wednesday, also her 40th birthday, through some photos on Instagram.

“When you find your soulmate, you don’t just know it. You feel it. My love & I have been together since our first date, and for my birthday, he arranged a special trip to tropical paradise. As we walked to dinner along the beach, Carter led us to a cabana adorned with flowers and dropped to one knee. I said yes, yes to forever. There’s no one I’d rather spend forever with,” the caption read in part.

Paris told PEOPLE, “This past year with COVID has accelerated so many things. As someone who traveled constantly, I had a chance to stay home and reevaluate what was important to me. My relationship and the time I spent with Carter was a gift.”

According to PEOPLE, after Carter propose, the newly engaged couple spent time and celebrated with family members, including Nicky Hilton and Carter’s brother, Courtney Reum.

Carter, an entrepreneur and author, is a longtime friend of the Hilton family.

Though the pair have only been dating few a little over a year, they have known each other for 15 years before they began dating.

Paris is known for gushing over Carter on Instagram, even posting about him being by her side in Utah as she gave her testimony at the Capitol on behalf of Bill 127 which calls for greater regulations for Utah treatment centers.

What’s next for Paris? Well, she continues to advocate for survivors of abuse with Breaking Code Silence, she has a podcast premiering on February 22nd, and now it looks like she also has a wedding to plan!