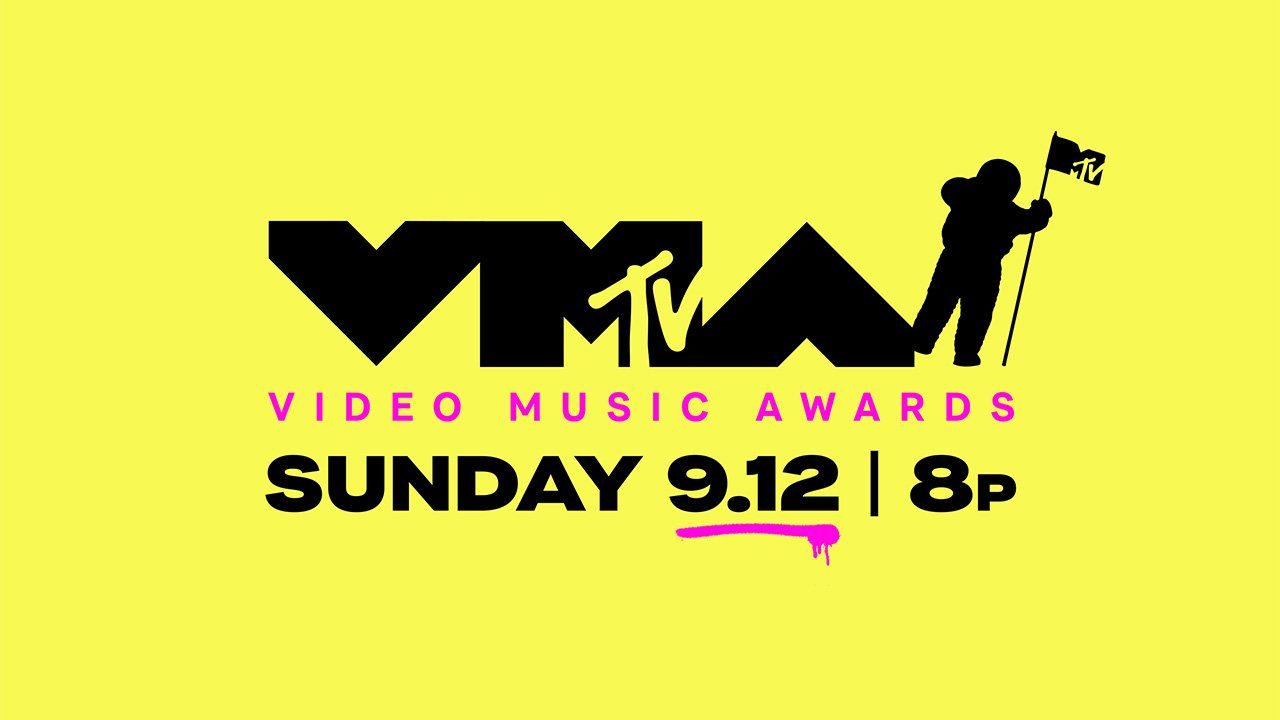 MTV has announced the performers for the 2021 MTV VMAs and it’s safe to say the stage will be packed with star-studded performances this year.

In addition to the performances, viewers can expect a night filled with some great moments.

The Foo Fighters are expected to receive the first-ever MTV VMAs Global Icon Award, and will return to the stage for a VMAs performance for the first time since 2007.

Justin Bieber leads the list of nominees this year as he is up for 7 awards, followed by Megan Thee Stallion with 6 nominees.

Among the other nominees for the evening are Billie Eilish, BTS, Doja Cat, Drake, Giveon, Lil Nas X, Olivia Rodrigo and more.

The 2021 MTV VMAs will be hosted by Doja Cat and take place live from the Barclays Center on Sunday, September 12th at 8 p.m. ET/PT on MTV.

More info on the upcoming show can be found at vma.mtv.com.