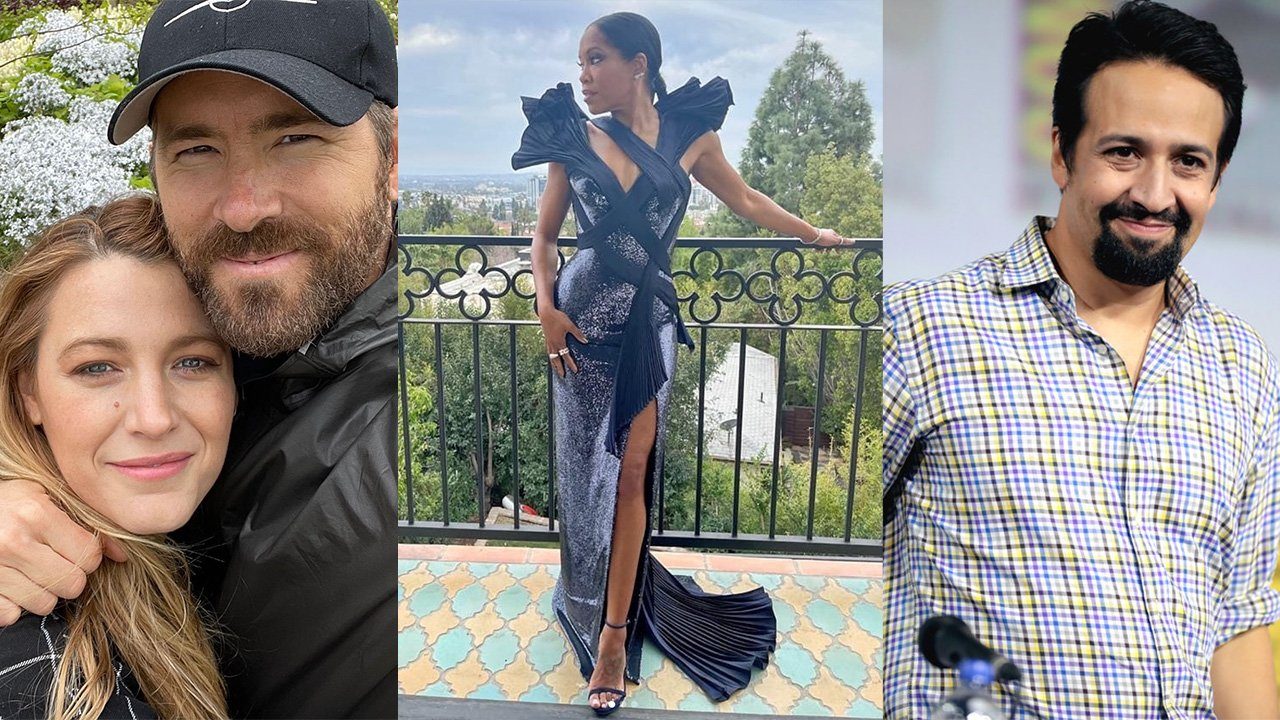 VOGUE announced the celebrity co-chairs for the event on Thursday, as well as this year’s theme.

This year’s gala will be hosted by Blake Lively, Ryan Reynolds, Regina King and Lin-Manuel Miranda, who will all serve as the event’s celebrity co-chairs.

The event will celebrate and welcome the Costume Institute’s exhibition on American fashion, titled In America: An Anthology of Fashion.

The Met Gala 2022 exhibition serves as part two in the Met’s installment, which pays homage to American history. Part one of the exhibit, which opened last September, was titled, In America: A Lexicon of Fashion.

Also announced was the theme for this year’s celebrity fundraiser event – Gilded Glamour.

With this year’s theme, we can surely expect to see lots of glitz and gold on the red carpet.

The Met Gala 2022 will take place on May 2nd, and the exhibit will open to the public on May 7th.

Both part one and part two of the installment can be visited until September 5, 2022.

RELATED: Our Favorite Looks From This Year’s Met Gala