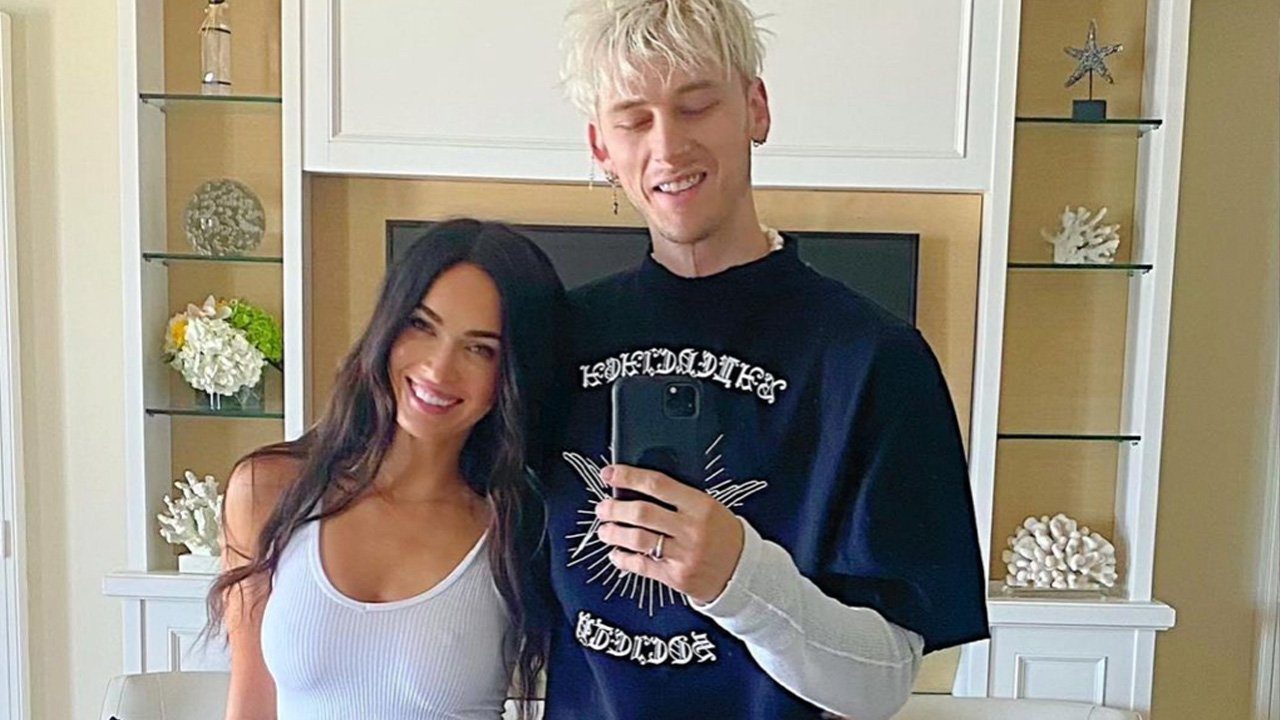 Megan Fox and Machine Gun Kelly have announced their engagement!

The couple both took to social media Wednesday afternoon to make the announcement.

Actress Megan Fox posted to Instagram, sharing a video of the proposal – which took place underneath a banyan tree.

The couple claims that the tree is significant in their relationship, because it was where they first fell in love.

“In July of 2020 we sat under this banyan tree. We asked for magic,” Fox’s caption read in part, “Somehow a year and a half later, having walked through hell together, and having laughed more than I ever imagined possible, he asked me to marry him.”

Machine Gun Kelly, born Colson Baker, also announced the engagement on his Instagram, sharing a video of the ring he proposed to Megan Fox with.

Machine Gun Kelly captioned his post, saying in part, “Beneath the same branches we fell in love under, I brought her back to ask her to marry me.”

Many celebrities joined in offering their congratulations to the newly engaged couple, including Kim Kardashian and Machine Gun Kelly’s friend, Travis Barker – who recently just got engaged to Kourtney Kardashian, and are couple friends with Megan and Colson.

As mentioned in their posts, Megan Fox and Machine Gun Kelly began dating back in July of 2020, and have since had a very highly publicized relationship, turning heads wherever they go.