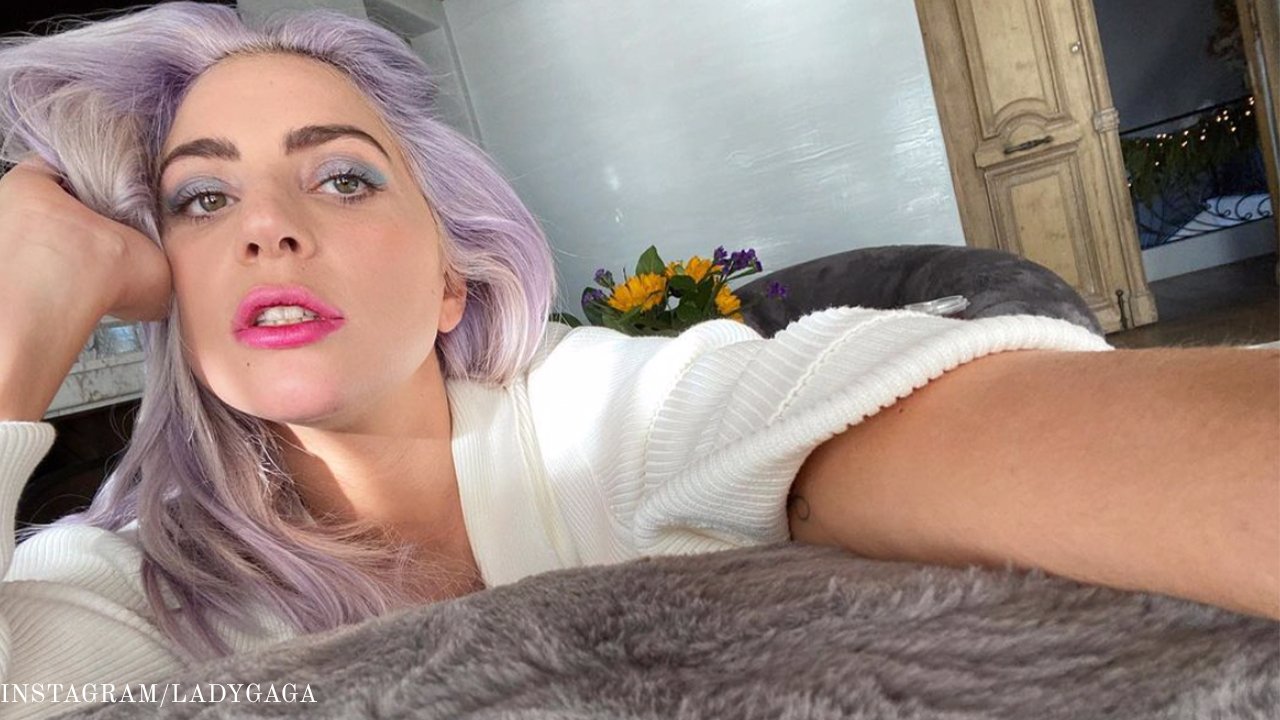 Lady Gaga’s dog walker has been hospitalized after being shot during a robbery Wednesday night.

The victim, who’s condition is unknown at the moment, was transported to the hospital.

The suspect took off in a vehicle heading towards Hollywood Boulevard.

Lady Gaga is offering a $500,000 reward for information about the dogs.

Lady Gaga owns three dogs, the two that were stolen were Koji and Gustav. The third dog was recovered.

According to TMZ, Gaga is currently in Rome working on a movie. Her bodyguard was seen picking up the recovered dog.

It’s unknown if Gaga’s dogs were a specific target.