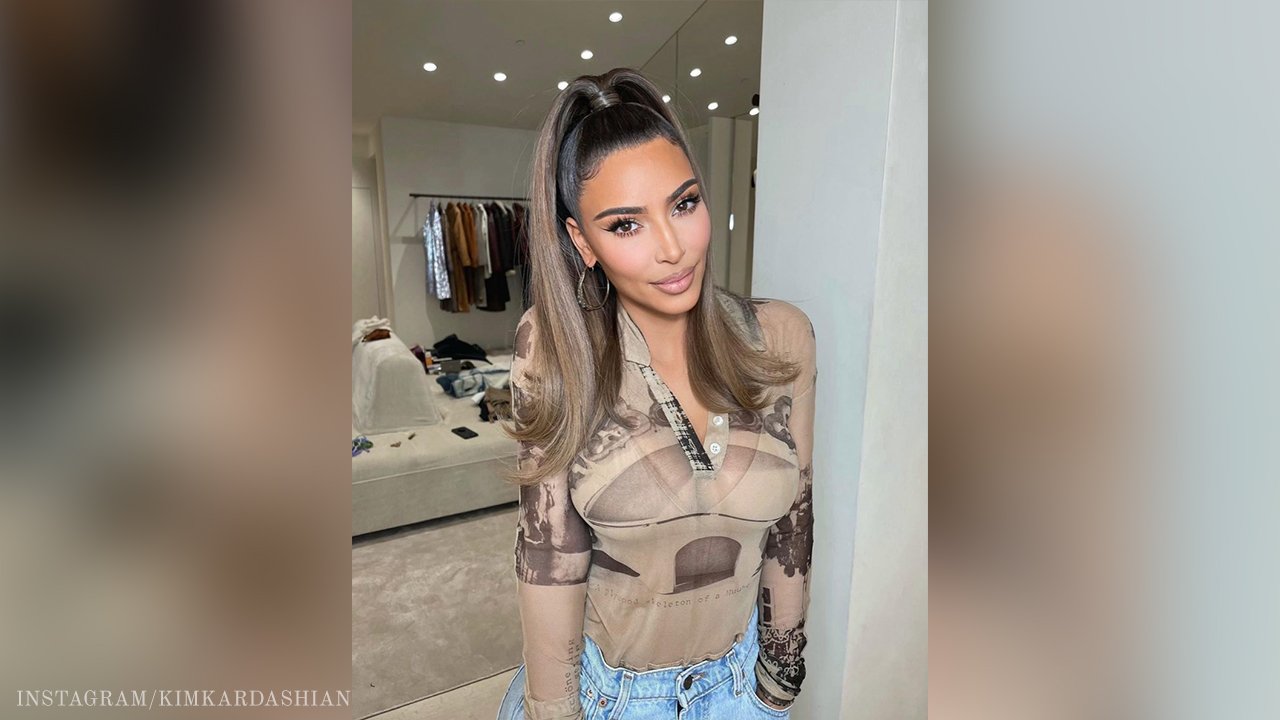 Kim Kardashian West is officially a billionaire after being named on Forbes’ World’s Billionaires List of 2021.

Kim joins the likes of Jeff Bezos, Elon Musk, Oprah Winfrey and others.

This accolade brings Kim’s fortune up from $780 million back in October.

Starting out as a stylist once upon a time, Kim has grown her fortune into what it is today.

Forbes contributes this achievement to Kim’s thriving businesses KKW Beauty and Skims, as well as her endorsement deals, Keeping Up With The Kardashian’s money and investments such as her properties.

Kim launched KKW Beauty back in 2017 after seeing the success of Kylie Jenner’s Kylie Cosmetics, by 2018 the company was making $100 million in revenue.

She then launched Skims back in 2019, a source close to the brand tells Forbes that Skims is valued at north of $500 million.

Kim was also joined on the list by her soon to be ex-husband, Kanye West, who has a net worth of $1.8 billion.

If you’re interested, topping the list of billionaires is unsurprisingly Amazon’s Jeff Bezos, followed by Elon Musk at number two. 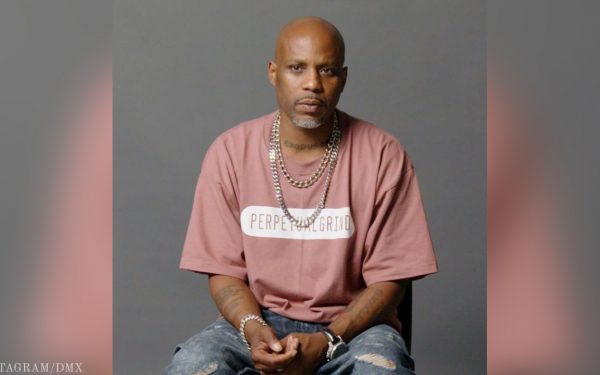