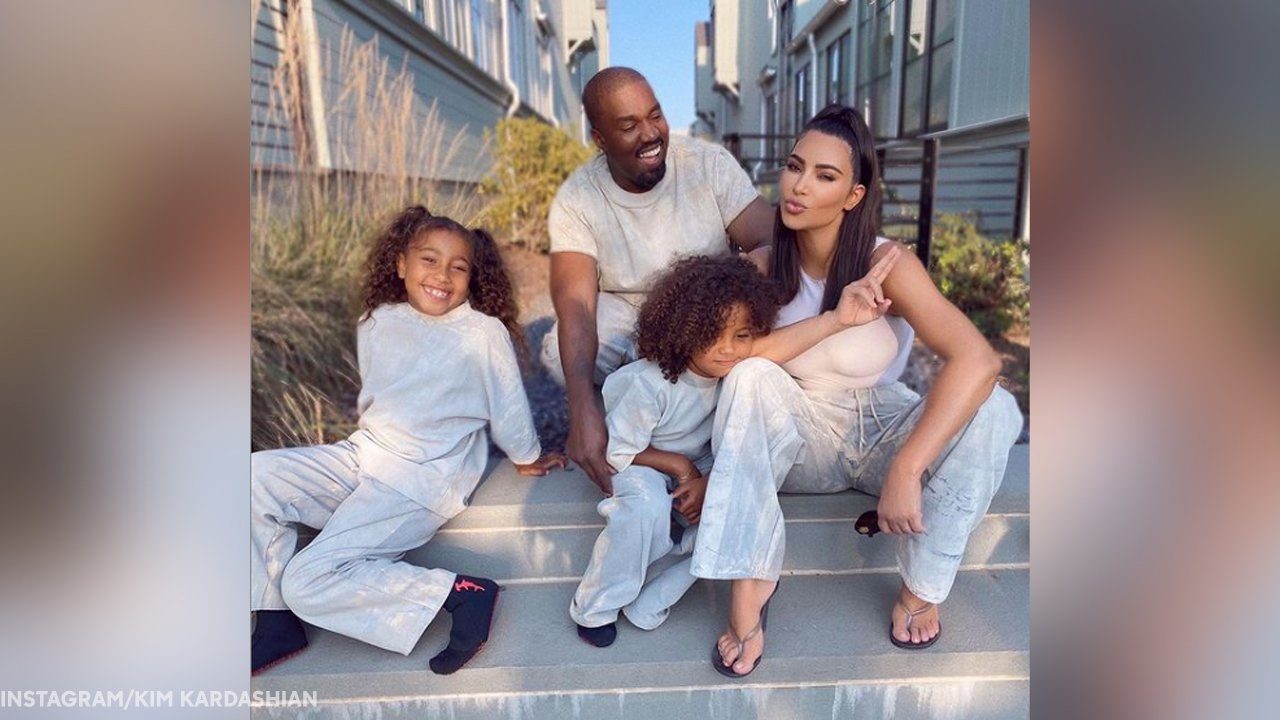 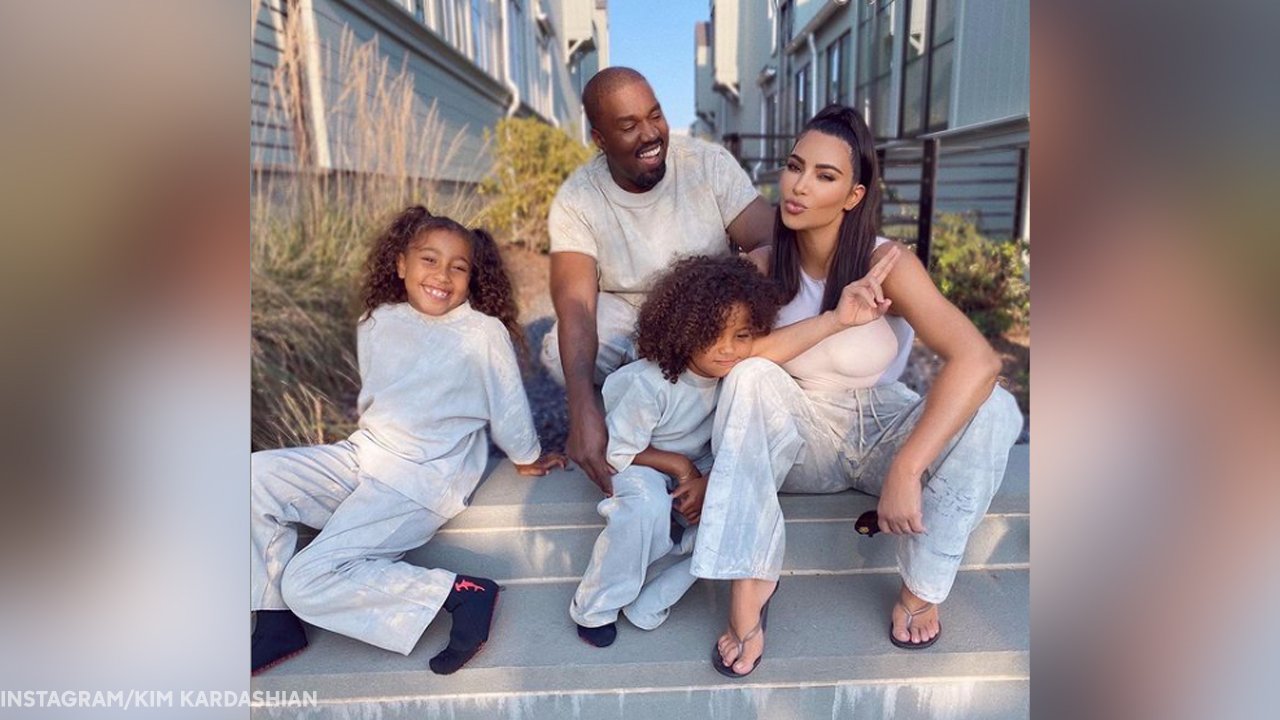 Kim Kardashian and Kanye West are reportedly getting a divorce, a source tells Page Six.

According to Page Six, multiple sources tell the outlet a “divorce is imminent”, and that Kim has hired divorce attorney Laura Wasser.

Kim and Kanye have kept their relationship low key for quite some time now. However, many fans assumed something was up when Kim was spotted without her ring, and Kanye spent the holidays at his ranch in Wyoming rather than with the Kardashian family.

Kim has been known in the past to help Kanye with his mental health struggles, most recently after the rapper sent out a barrage of tweets around the time of his album release, a few of which talked about Kim Kardashian and divorce.

Kim has been concentrating on causes such as prison reform and taking the bar exam to become a lawyer, while Kanye has put his focus on new music and running for president.

Another source tells Page Six Kanye is over the Kardashian family and their reality show, saying, he “is completely over the entire family … He wants nothing to do with them.”

While the two have spent much time apart, Kanye did make a brief appearance for Kim’s 40th birthday, delivering a hologram of her late father, Robert Kardashian.

According to one of Page Six’s sources, the biggest hump in the divorce is over the couple’s Calabasas home, which Kim would like to retain, as that is where their children are being raised.

Kim has hired Laura Wasser before, for her divorce with NBA star Kris Humphries. This will be Kim’s third divorce.

Kim and Kanye married back in 2014 and share four children together: North, Saint, Chicago and Psalm.

For more fashion, beauty and pop culture news, be sure to visit the Unbreakable Bliss news page.