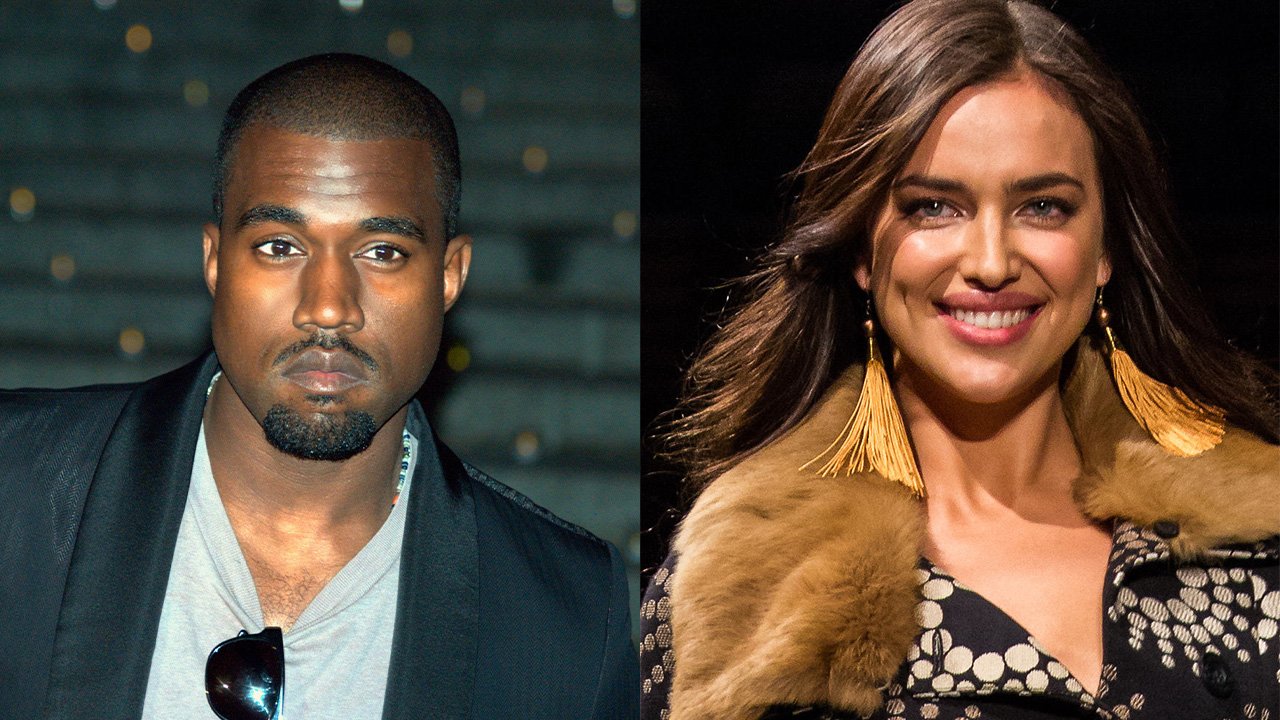 It seems as though Kanye West isn’t too bothered by his divorce with Kim Kardashian, as he has been fueling romance rumors with model Irina Shayk.

In exclusive photos obtained by the Daily Mail, Kanye West and Irina Shayk were spotted on a getaway in Provence, France on the same day as his 44th birthday. They were staying at a luxury hotel in the area.

The romance rumors first began about a month ago, saying Kanye was ‘secretly’ dating Irina.

The photos show Kanye with a rare grin that spread from ear to ear.

Those who follow Kanye know that France is a favored place of his, having spent a lot of his time there with ex-wife Kim Kardashian.

Kanye West and Irina Shayk have known each other for quite some time, as Irina made an appearance in one of his music videos about a decade ago. Additionally, she has walked the runway before for one of Kanye’s collections during Paris Fashion Week.

Kanye is fresh off his divorce with Kim Kardashian, who stopped to post to Instagram yesterday to wish him a happy birthday. The photo, which featured the pair with three of their four children, was captioned, “Happy Birthday. Love U For Life!”

Irina Shayk was previously married to Bradley Cooper before splitting up in 2019, whom of which she shares a daughter with. 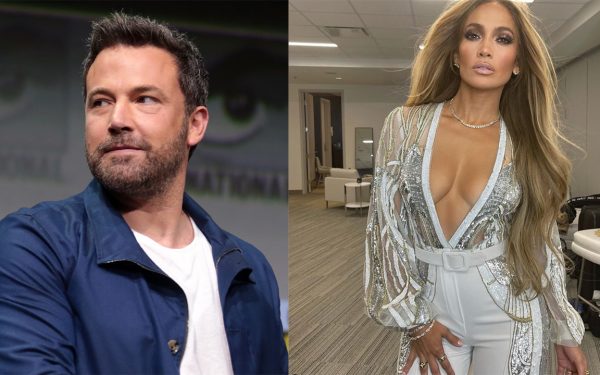 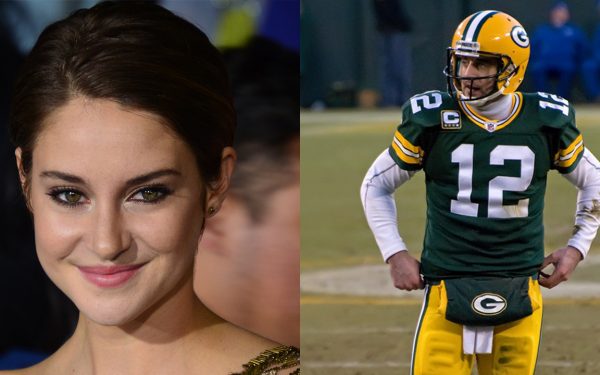 Shailene Woodley Opens Up About Relationship With Aaron Rodgers 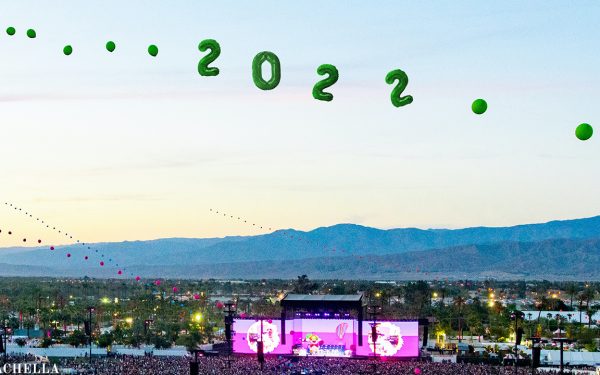