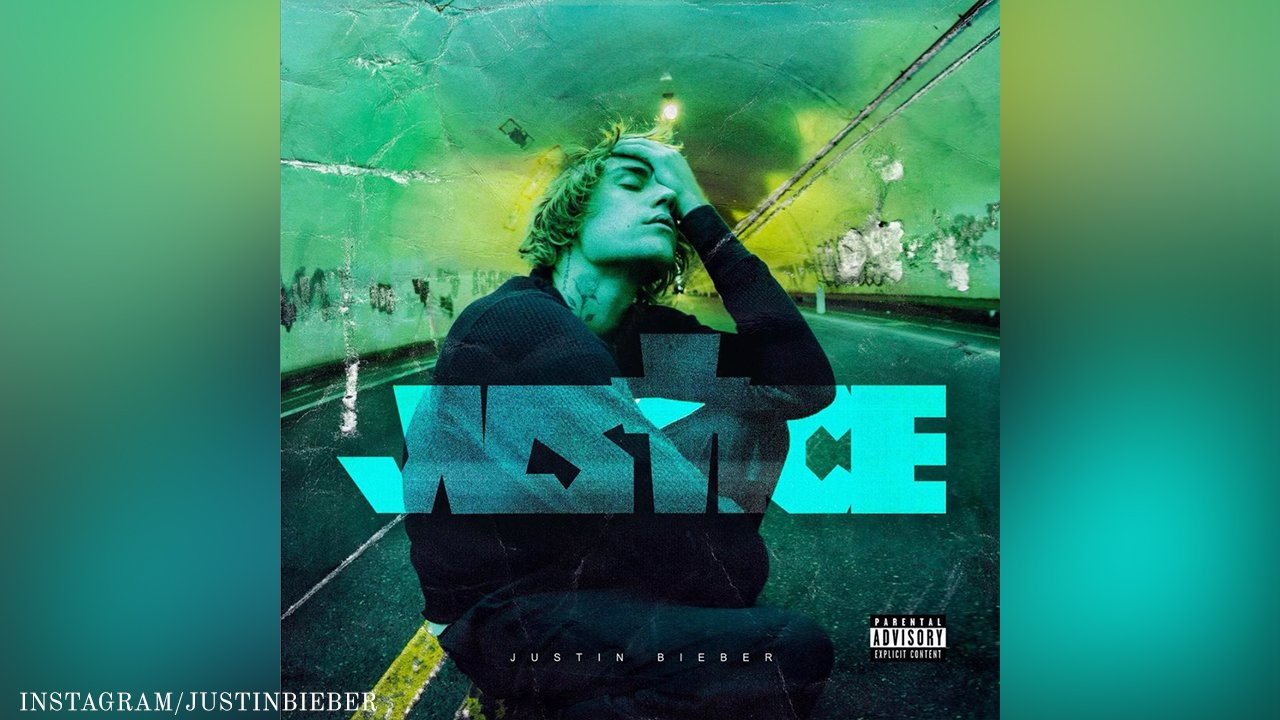 Justin Bieber is celebrating his 27th birthday today, and just in time for the big day, he made a big announcement.

The Biebs announced that JUSTICE, his new album, will be released on March 19th.

Bieber made the announcement on social media just a couple of days before his birthday.

“In a time when there’s so much wrong with this broken planet we all crave healing and justice for humanity,” Justin says. “In creating this album my goal is to make music that will provide comfort, to make songs that people can relate to and connect to so they feel less alone.”

Additionally, Justin posted to social media on Monday announcing that his new single, titled “Hold On”, will be out on Friday.

As far as his birthday goes, Justin Bieber and Hailey Bieber are currently enjoying a getaway in Paris, according to PEOPLE.

Hailey Bieber took to Instagram to share a sweet birthday message with her husband, that included a number of adorable pictures of the married couple together.

It feels like just yesterday Justin Bieber was making his debut in the music world, and all of us were dancing along to “One Time”.

It’s hard to believe he is now 27 and getting ready to release his sixth studio album!