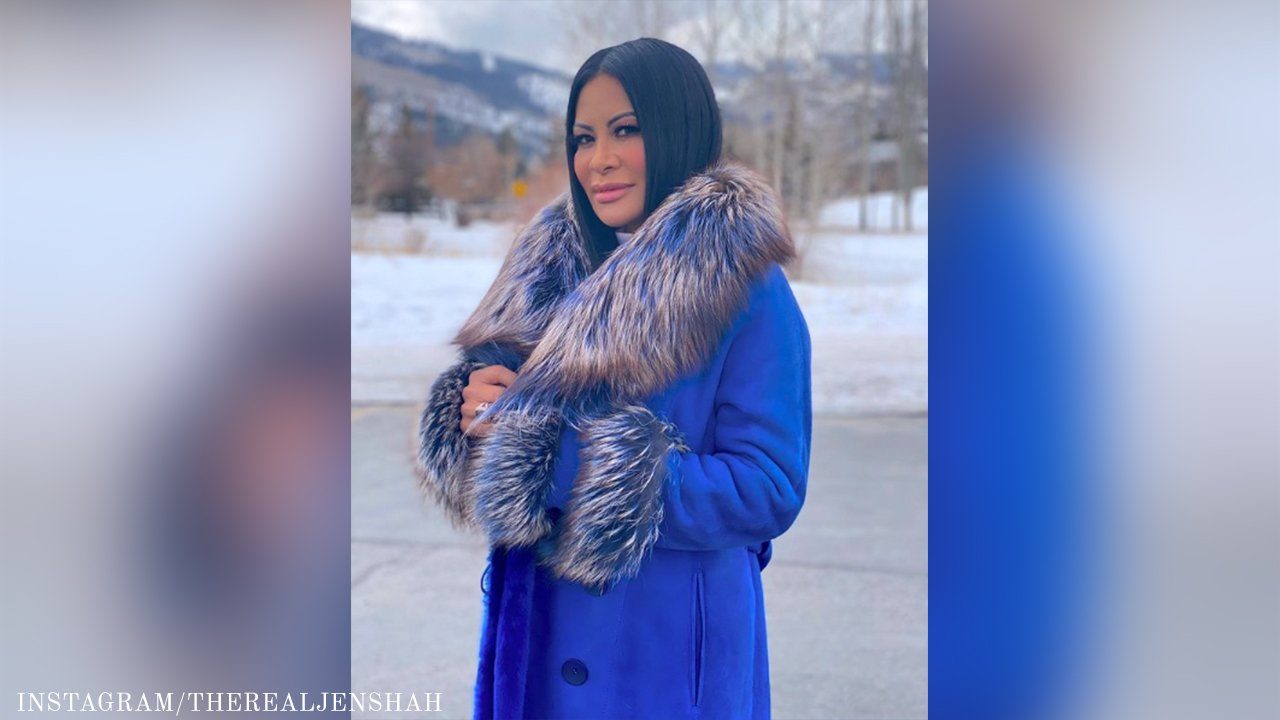 Real Housewives of Salt Lake City star Jennifer Shah is being charged after being found to have been allegedly running a nationwide telemarketing fraud scheme.

Jennifer Shah was arrested on Tuesday in Salt Lake City. Stuart Smith, who also has appeared on the Real Housewives with Shah, was indicted for the alleged scheme as well.

According to a statement from Manhattan U.S. Attorney Audrey Strauss, “Jennifer Shah, who portrays herself as a wealthy and successful businessperson on ‘reality’ television, and Stuart Smith, who is portrayed as Shah’s ‘first assistant,’ allegedly generated and sold ‘lead lists’ of innocent individuals for other members of their scheme to repeatedly scam.  In actual reality and as alleged, the so-called business opportunities pushed on the victims by Shah, Smith, and their co-conspirators were just fraudulent schemes, motivated by greed, to steal victims’ money.  Now, these defendants face time in prison for their alleged crimes.”

According to the indictment, the scheme lasted from 2012 until March 2021. During this time “hundreds of victims” were defrauded throughout the United States, many of which were over the age of 55.

Shah, Smith and other participants in the scheme would offer victims different “business services” and would receive the revenue from the fraudulent transactions.

Neither Jennifer Shah nor Stuart Smith have commented on the allegations.