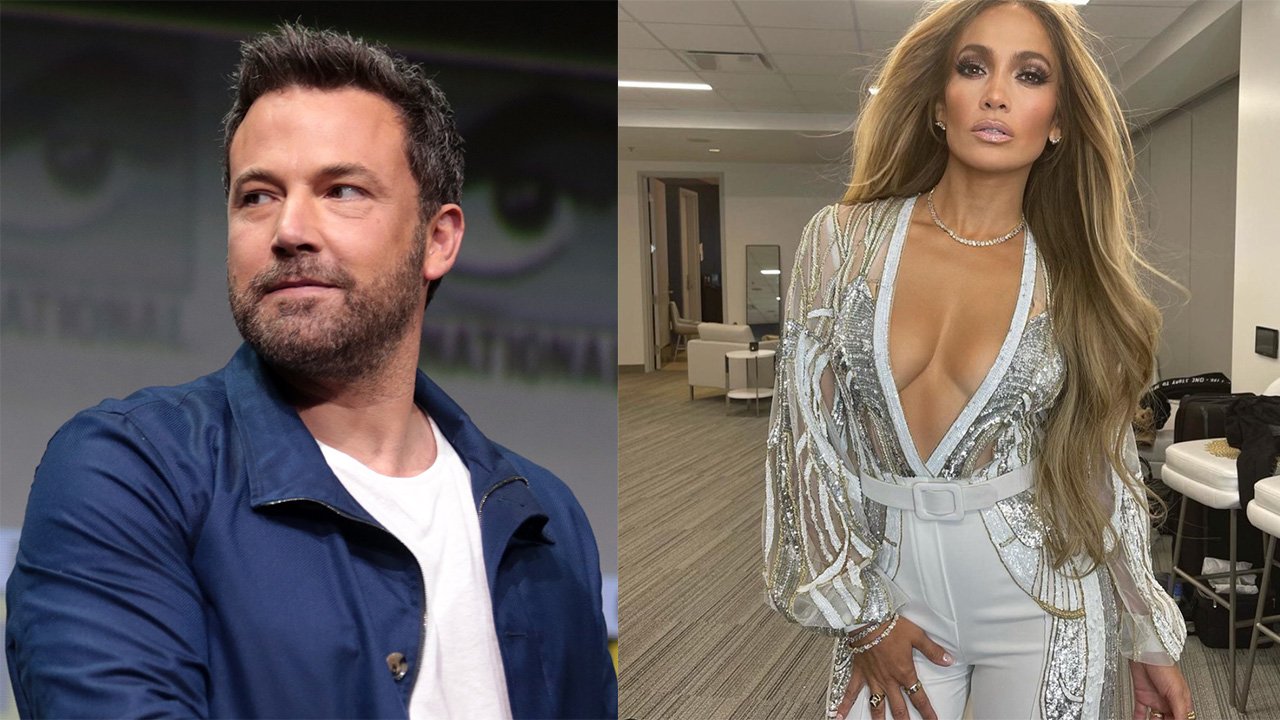 It seems as though Jennifer Lopez and Ben Affleck have made the rumors of their relationship a confirmed fact, as the pair were seen at dinner, unafraid of showing some PDA.

Jennifer Lopez and Ben Affleck were spotted enjoying dinner with JLo’s children at Nobu in Miami on Sunday evening.

According to Page Six, the group was celebrating JLo’s sister Lynda’s 50th birthday.

This is the first time that the couple, dubbed “Bennifer”, have been photographed kissing since they reignited their early 2000s romance this year.

Bennifer were originally engaged back in 2002, but never made it to the altar.

Romance rumors regarding the couple began swirling again this year shortly after Jennifer Lopez ended her engagement with Alex Rodriguez.

RELATED: Jennifer Lopez and Ben Affleck: Back Together? 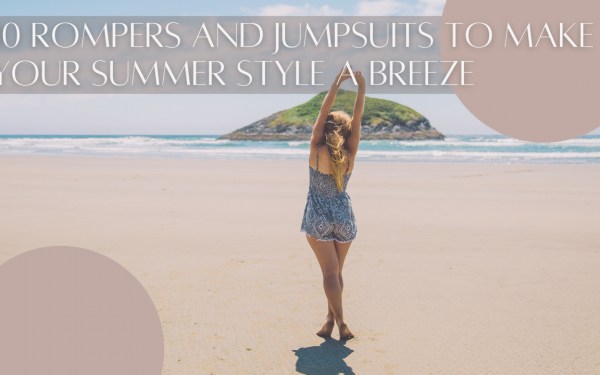 10 Rompers And Jumpsuits To Make Your Summer Style A Breeze 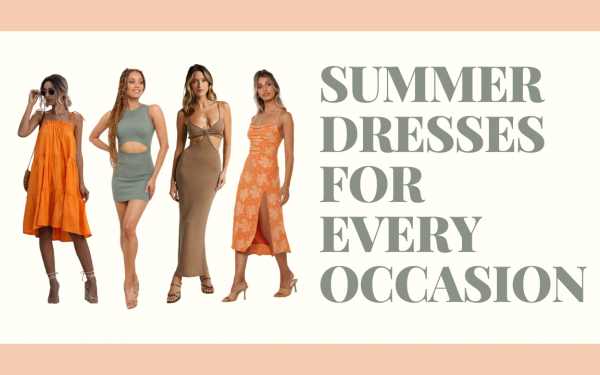 Bright And Beautiful Summer Dresses For Any Occasion 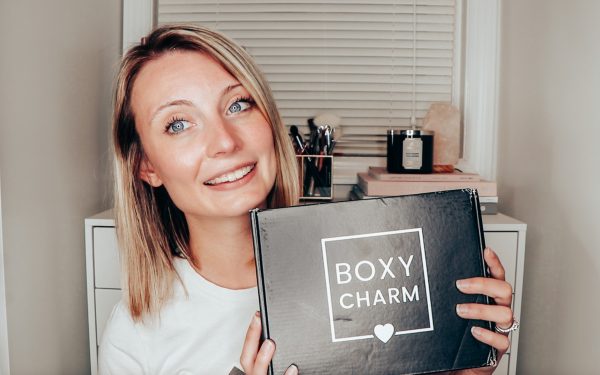 What’s Inside The July 2021 Boxycharm Base Box?! 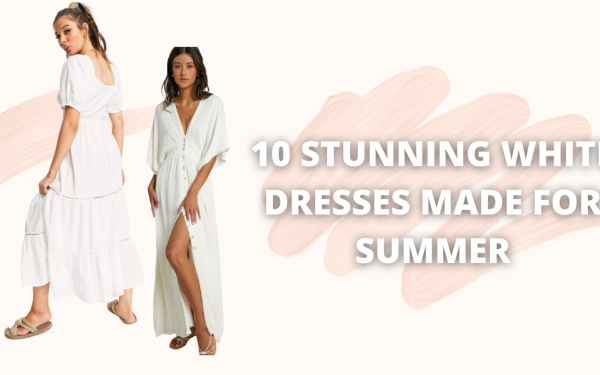 10 Stunning White Dresses Made For Summer 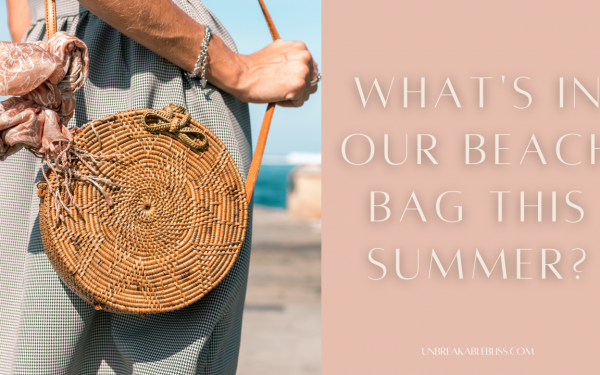 What’s In Our Beach Bag This Summer?