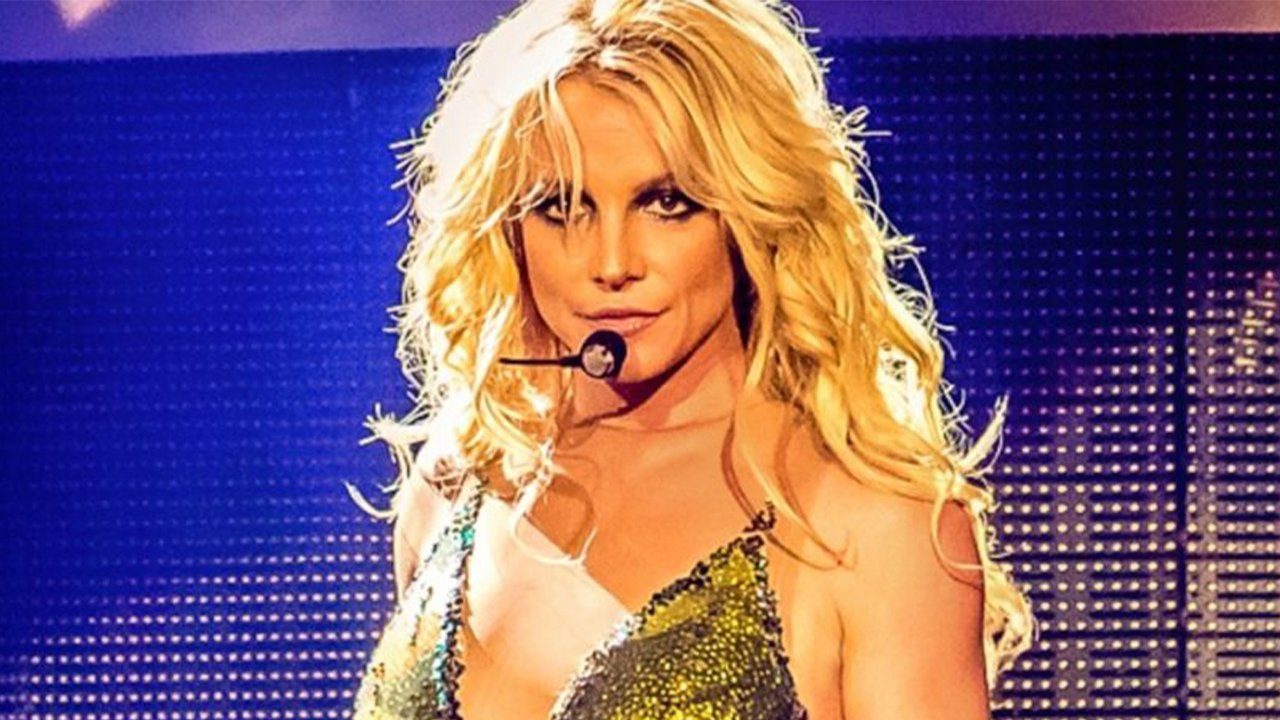 In the latest development in the Free Britney movement, Britney Spears’ father, Jamie Spears, has filed paperwork to end her conservatorship.

Jamie currently serves as the conservator of Britney’s estate.

This move comes after Britney spoke out in court earlier this summer for the first time since her conservatorship began.

According to Page Six, Jamie said that his daughter’s “circumstances have changed to such an extent that grounds for establishment of a conservatorship may no longer exist.”

Although the paperwork has been filed, the termination of the conservatorship would have to be approved by LA County Superior Court Judge Brenda Penny, who currently presides over the case.

Britney expressed her desire to end the conservatorship during her court hearing on June 23, saying that she hadn’t been previously made aware that she could even make such a request. Shortly after, her court-appointed attorney Samuel D. Ingham III resigned.

Britney’s bombshell testimony made headlines after she made it known what it was like to live under such a conservatorship. Immediately following, millions of fans and fellow celebrities alike spoke out in support of Britney.

Jamie Spears was appointed Britney’s conservator back in 2008, following her public breakdown amid a divorce from Kevin Federline. She has been under the conservatorship for the past 13 years.

Though the Free Britney movement has been around for quite a bit of time now, calls for an end to her conservatorship were amplified following the release of the New York Times’ documentary “Framing Britney Spears” earlier this year.

Months following the release, and following her court testimony, Britney spoke out on Instagram saying she has been lying to her fans and followers and that she truly is not okay and would like out of her conservatorship.

Jamie Spears maintains his stance that everything he did was in the best interest of his daughter.

The next court hearing for the case will take place on September 29.

RELATED: Britney Spears Speaks Out About Wanting To End Her Conservatorship