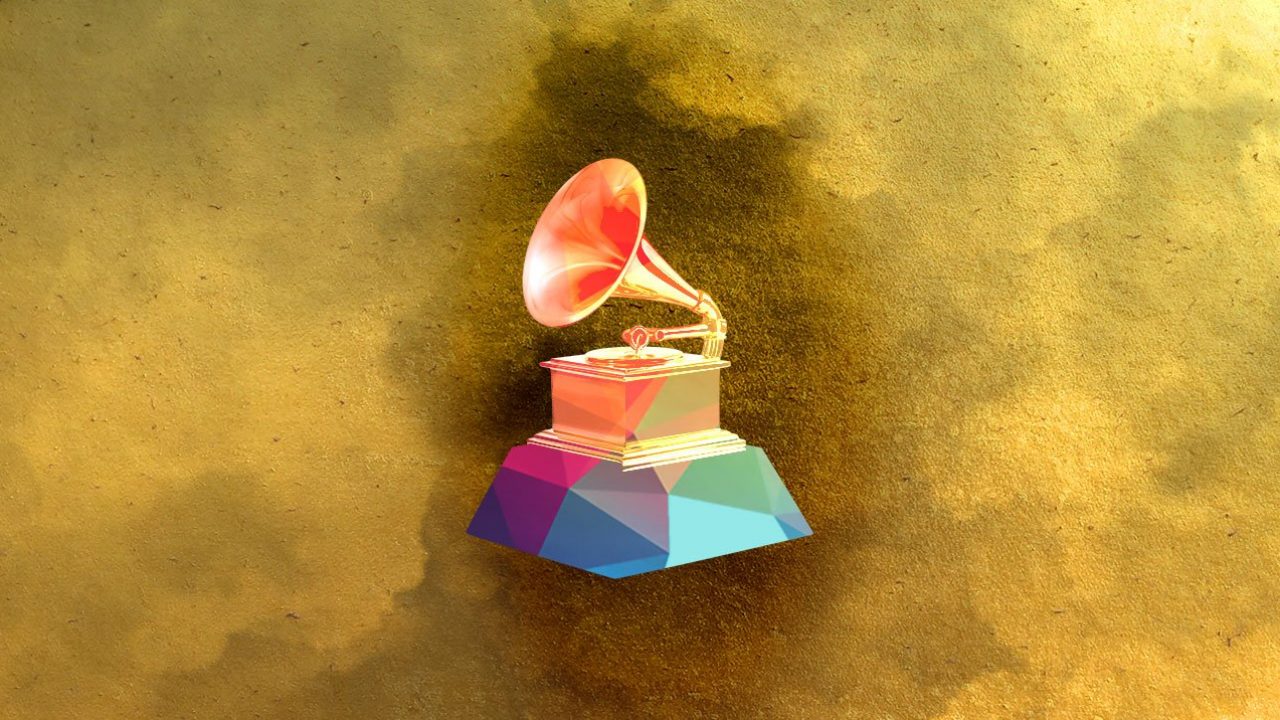 The Recording Academy has announced the full lineup for the 63rd Annual GRAMMY Awards.

The Academy says the artists will be coming together, while still safely apart, to play music for each other as a community and celebrate the music that unites us all.

This year’s awards show will pay tribute to the independent venues, which have been impacted by the pandemic. Members of the day-to-day staff at a number of venues will present various categories throughout the night.

Individual presenters have yet to be announced.