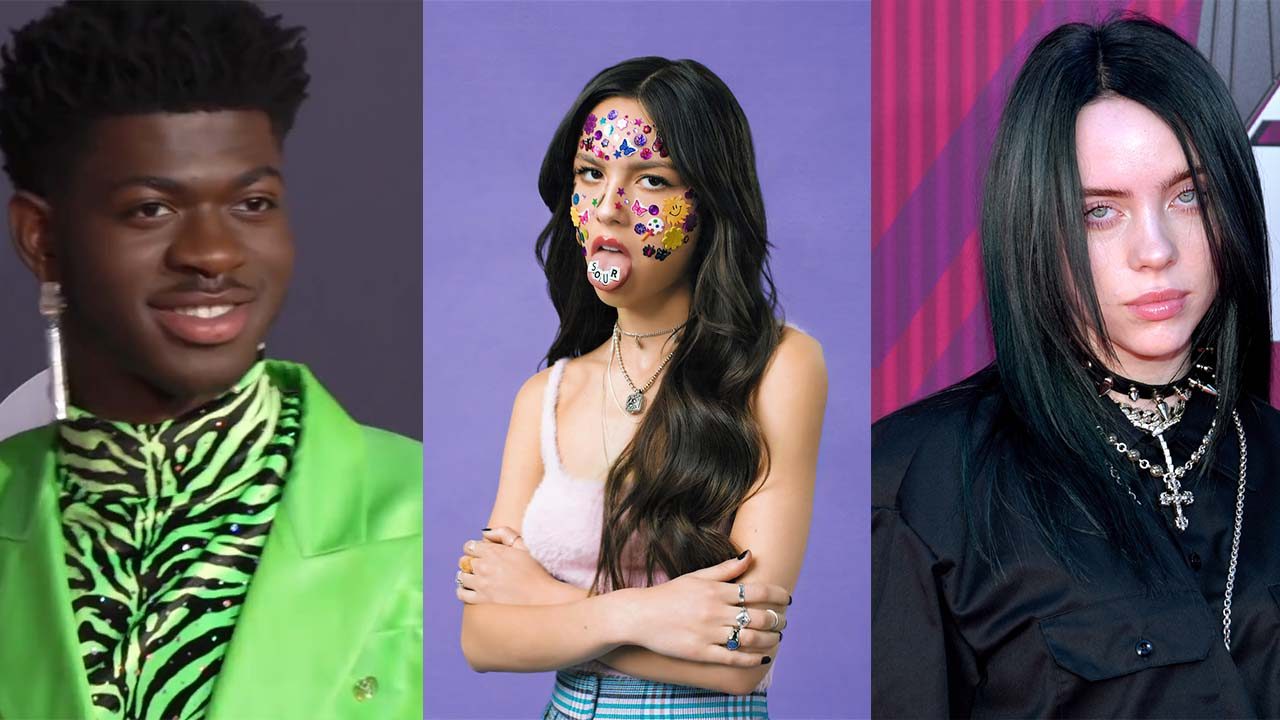 The Recording Academy has announced some of the first performers for the 64th Annual GRAMMY Awards.

Each of this year’s performers are also nominated for a few awards.

Additionally, Jack Harlow has two nominations this year for his work on Montero, in the categories of Best Melodic Rap Performance and Album Of The Year.

The 64th Annual GRAMMY Awards will be live in Las Vegas, hosted by Trevor Noah, on Sunday April 3rd.

You can watch the show beginning at 8 p.m. ET/5 p.m. PT on CBS. It will also be available to stream on Paramount+.