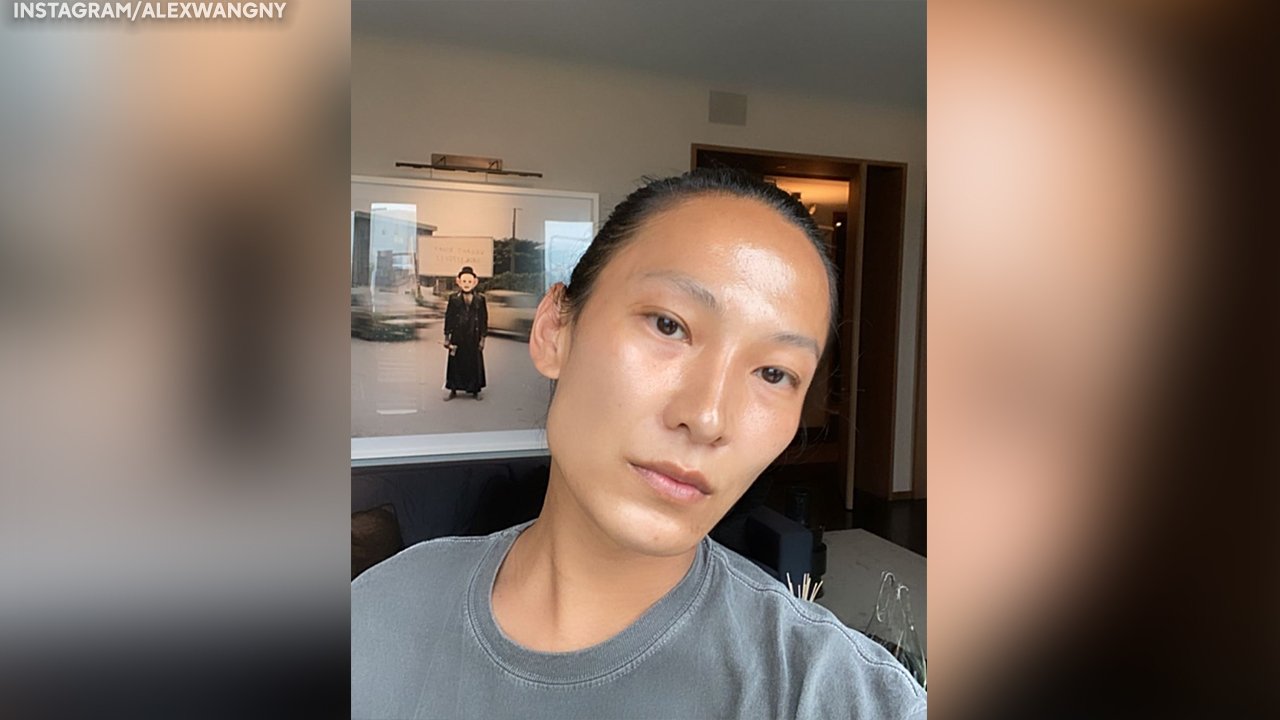 Famed fashion designer Alexander Wang is facing multiple allegations of sexual assault after a model spoke out against Wang in a recent social media post.

Model Owen Mooney took to TikTok to recount his experience in 2017, when he and a number of his friends went to go see a concert. While in the crowd at the concert, he mentions that, without naming names, he was groped by a really famous fashion designer.

Mooney follows up the video admitting to the fact that it was Alexander Wang after someone commented on the video saying it was Wang, to which Mooney says he was surprised that someone commented this, and that after hearing that this was a common behavior of Wang’s he decided to speak up on the issue.

Following Mooney’s post, an onslaught of messages, mostly anonymous, began to file in to Instagram accounts @shitmodelmgmt and @DietPrada, who are known for speaking out on injustices in the fashion industry.

A number of the allegations, which remain unverified, accuse Wang of lacing drinks with drugs while at parties.

Following the calls for action against Wang, the Model Alliance released a statement saying they stand in solidarity with all of those speaking out. The statement read in part, “Let’s be clear: The fashion industry’s lack of transparency and accountability leaves all models vulnerable to abuse, regardless of their sex or gender identity.”

Though first declining to comment on the allegations, Wang finally denied the accusations through a statement received by Page Six Style, calling the accusations “grotesquely false” and said the accusations were posted by social media accounts that are “infamous for posting defamatory material”.

Wang is known for putting an emphasis on “party culture” through his designs and runway shows, and is even known for throwing crazy parties.

He is also known for the tight-knit relationships he shares with a number of celebrity models. None of which have commented on the allegations at this time.