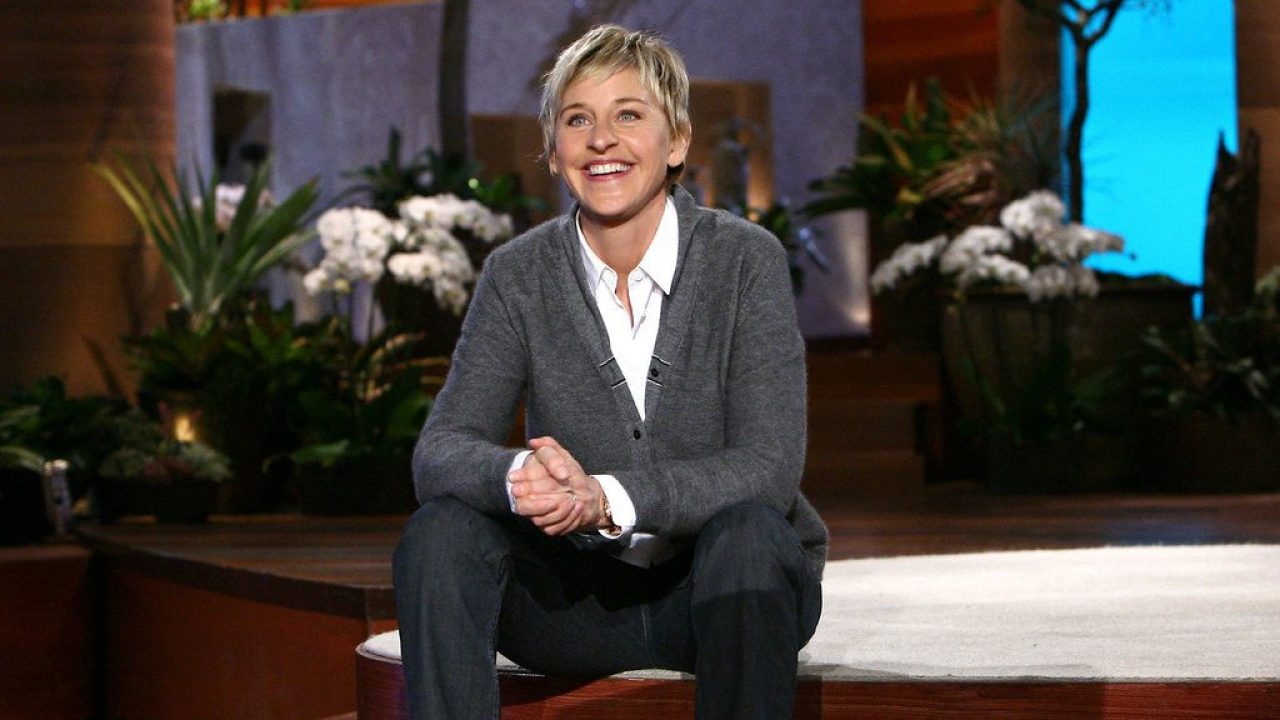 The Ellen DeGeneres Show is coming to an end after 19 seasons.

The Hollywood Reporter broke the news Wednesday morning, saying that Ellen DeGeneres has decided that the upcoming season, which will be the show’s 19th, will also be its last.

Ellen informed her staff of the decision on May 11th, and will sit down with Oprah Winfrey to discuss the news on Ellen’s May 13th show.

Ellen tells THR, “When you’re a creative person, you constantly need to be challenged – and as great as this show is, and as fun as it is, it’s just not a challenge anymore.”

Back in 2018, The New York Times wrote an article talking about how Ellen’s wife, Portia de Rossi, wanted her to stop her 180-shows-a-year job and move on, but her brother and Warner Bros. executives encouraged her to continue.

Since then, Ellen has surpassed 3,000 episodes, made nearly $70 million in charitable donations and more than $300 million in audience giveaways.

This end of an era also comes amid controversy alleging that Ellen constituted a toxic workplace.

Back in 2020, Buzzfeed News talked with one current and 10 former employees of the Ellen DeGeneres Show, who said they were fired after taking medical leave or bereavement days to attend family funerals. Some employees said they were instructed by their direct managers to not speak to Ellen if they saw her around the office.

Though most employees blamed executive producers and other senior managers, one former employee told Buzzfeed that ultimately, it’s Ellen’s name on the show and “she really needs to take more responsibility” for the workplace environment.

When asked if these allegations are the reason for the shows end, Ellen tells The Hollywood Reporter that if she “was quitting the show because of that, I wouldn’t have come back this season.”

At the time of this writing, Ellen has not spoken out on social media about the shows end.