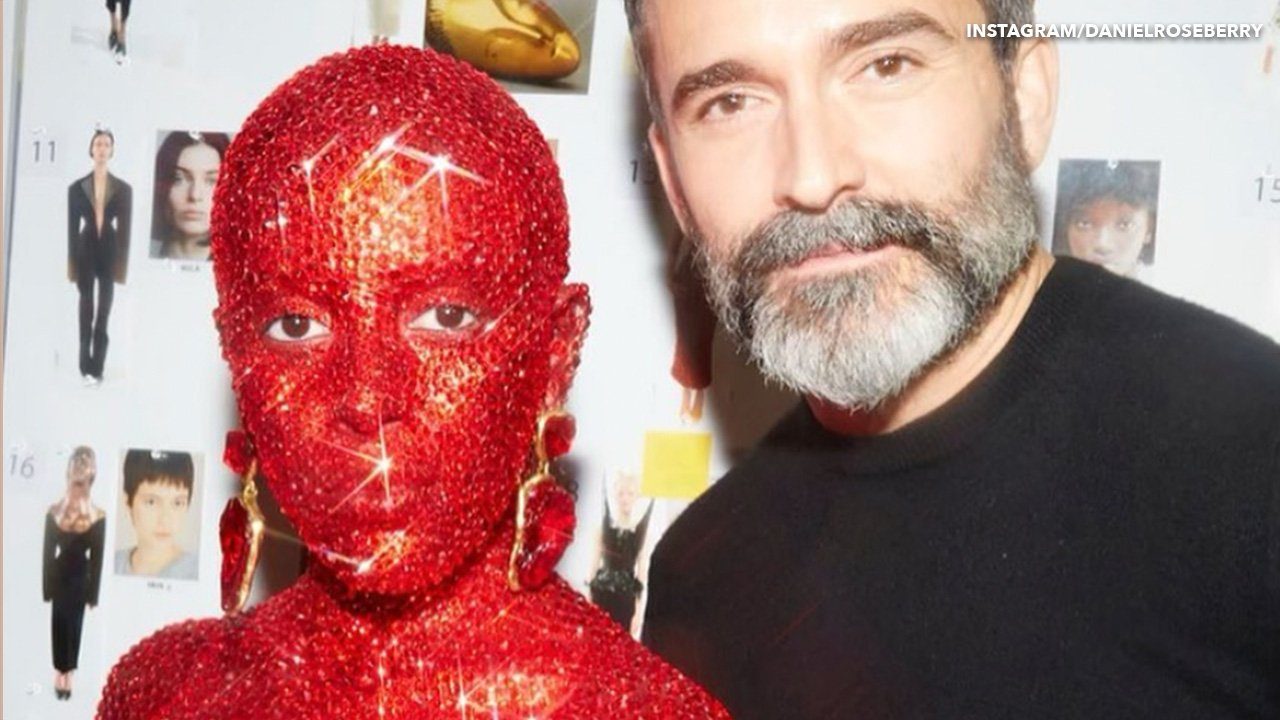 Doja Cat really made a statement at this weekend’s Schiaparelli show.

The singer donned 30,000 red Swarovski crystals to the Haute Couture SS23 show, which was held at Petit Palais in Paris on Sunday.

McGrath dubbed the look “Doja’s Inferno”, and documented the process of putting the look together.

According to the post, it took just under five hours to complete the look.

Doja Cat wasn’t the only celebrity taking over social media with their Schiaparelli appearance this weekend.

Kylie Jenner also made headlines as she arrived to the show wearing a faux lions head, which she too says was constructed by hand.

Jenner’s look was seen on the Schiaparelli runway, as part of the fashion house’s “Inferno Couture”.

According to an Instagram post, which showed off the beautiful hand-made pieces, “The leopard, the lion, and the she-wolf—representing lust, pride, and avarice in Dante’s iconic allegory — in hand sculpted foam, resin, wool and silk faux fur, hand painted to look as life-like as possible.” (They also make note to mention that no animals were harmed in the making of these faux creations.)

And though Kylie and others showed off their looks, we think it is safe to say that no look compared to Doja Cat and her shimmering display of crystals.

RELATED: Rihanna Is Taking Pregnancy And Making It Fashion