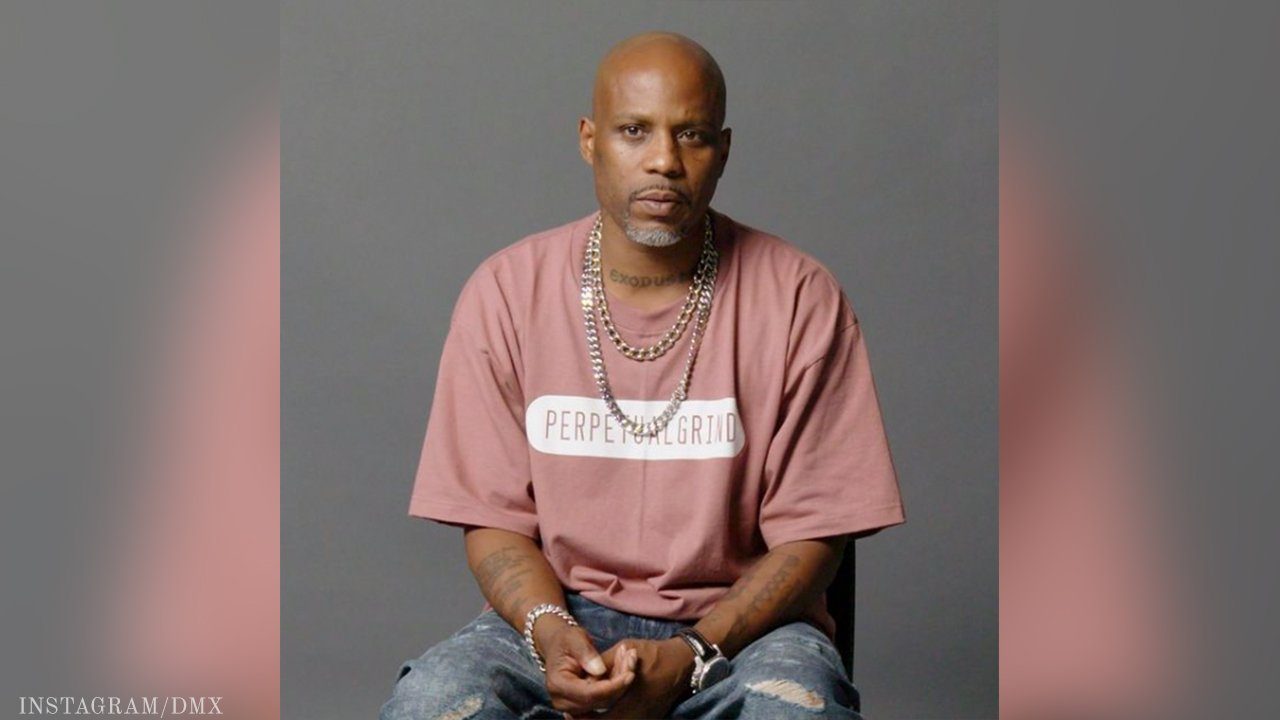 Earl Simmons, also known as the rapper DMX, is on life support after suffering from a heart attack Friday evening.

The rapper’s lawyer, Murray Richman, told The Associated Press on Saturday evening that DMX was admitted to New York’s White Plains Hospital where he is “quite ill.”

TMZ reported over the weekend that the cause of the heart attack was a drug overdose, though Richman said he could not confirm those reports.

TMZ also reported that they received a statement from a representative of DMX, which read in part, “Last night Earl ‘DMX’ Simmons was rushed to the hospital after collapsing at home. At this time he remains in ICU in critical condition. Early has been a warrior his entire life. This situation represents yet another road he must conquer.”

DMX has struggled with substance abuse over the years, and has been to rehab a handful of times, most recently back in 2019.

DMX is known for a number of chart-topping hits. His first studio album, It’s Dark and Hell is Hot, debuted back in 1998. He is most known for track Party Up (Up In Here) and Ruff Ryders’ Anthem, among others.

His most recent performance came back in 2020 when he faced off against Snoop Dogg in a Verzuz battle.

A number of celebrities have taken to social media over the weekend to express their thoughts and prayers for DMX, including Missy Elliott, Eminem, KidCudi and others.

🙏🏾 Prayers up for DMX ❤️ we love you man

Prayers for DMX and his family🙏🏾💜 pic.twitter.com/NhKIx0aAyj

DMX prayed over me once and I could feel his anointing. I’m praying for his full recovery https://t.co/xVaid2NYqC