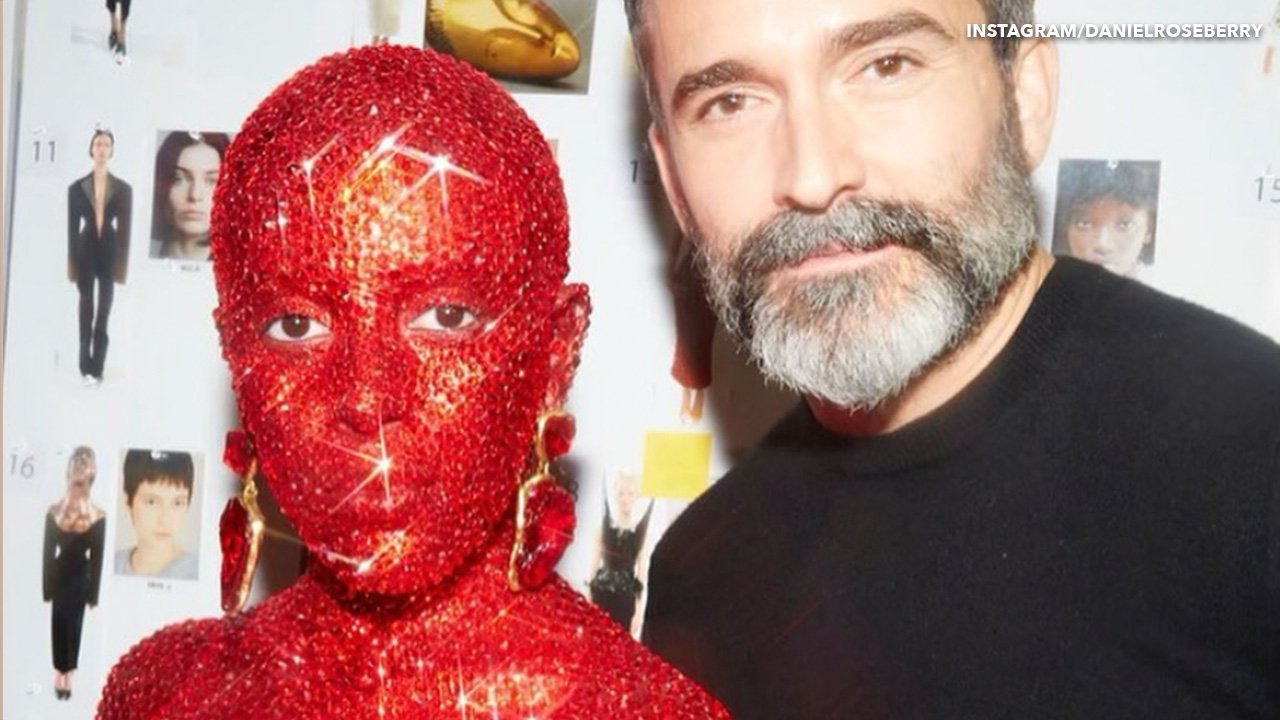 Doja Cat really made a statement at this weekend’s Schiaparelli show. The singer donned 30,000 red Swarovski crystals to the Haute Couture SS23 show, which …. 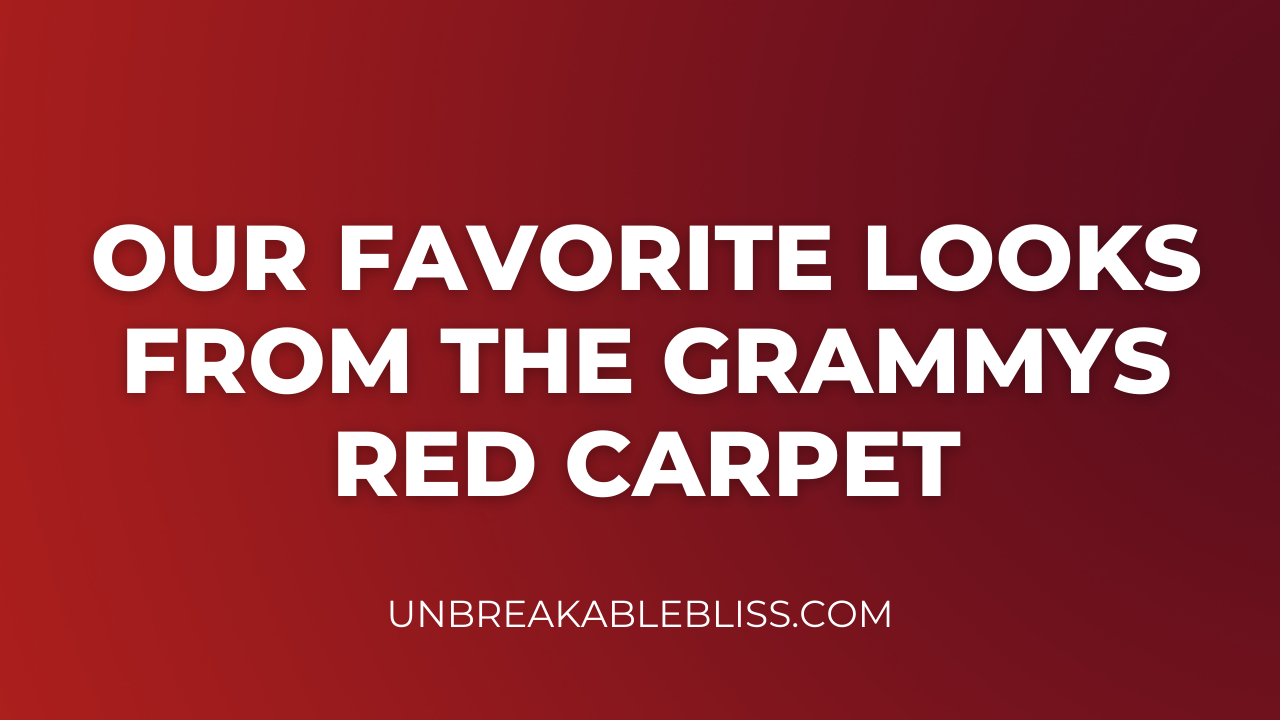 Our Favorite Looks From The GRAMMYS Red Carpet

Another award show means another red carpet! The GRAMMYS red carpet was full of A-list stars dressed to the nines. From ballgowns to bright colors …. 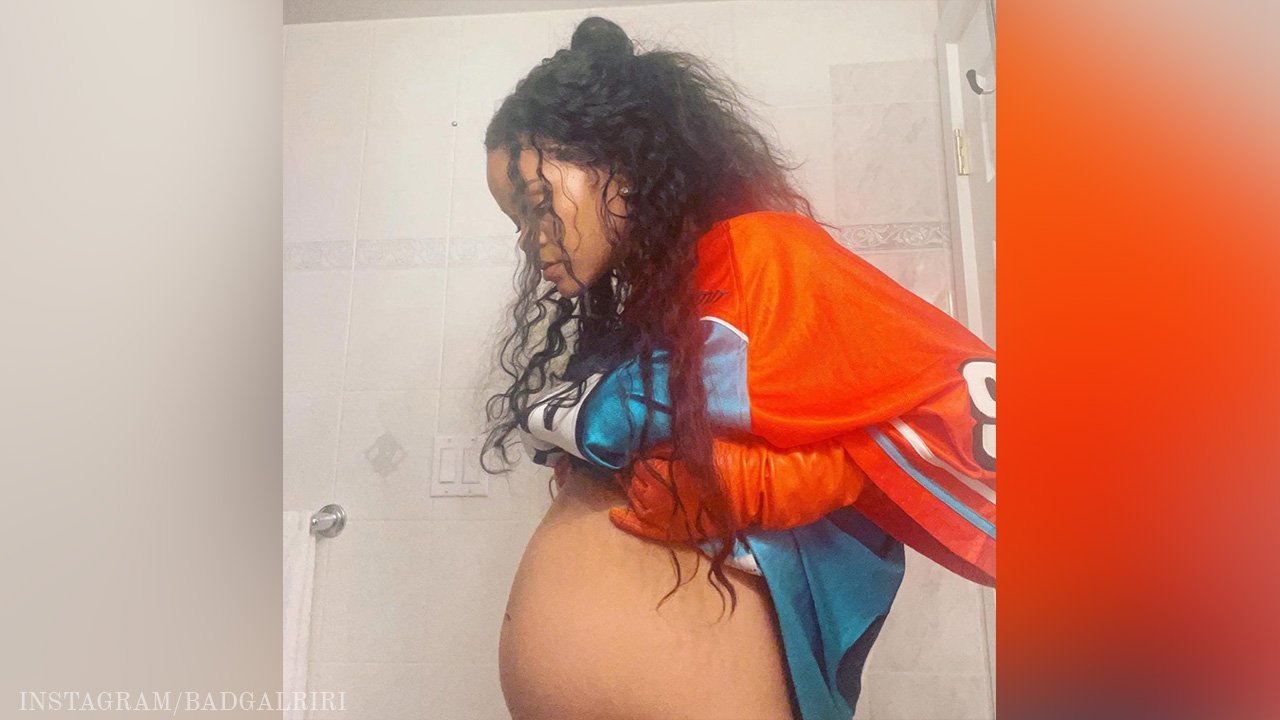 Rihanna Is Taking Pregnancy And Making It Fashion

There has always been a bit of a stigma around pregnancy and maternity clothing. It seems as though most pregnant women tend to wear sweatsuits, …. 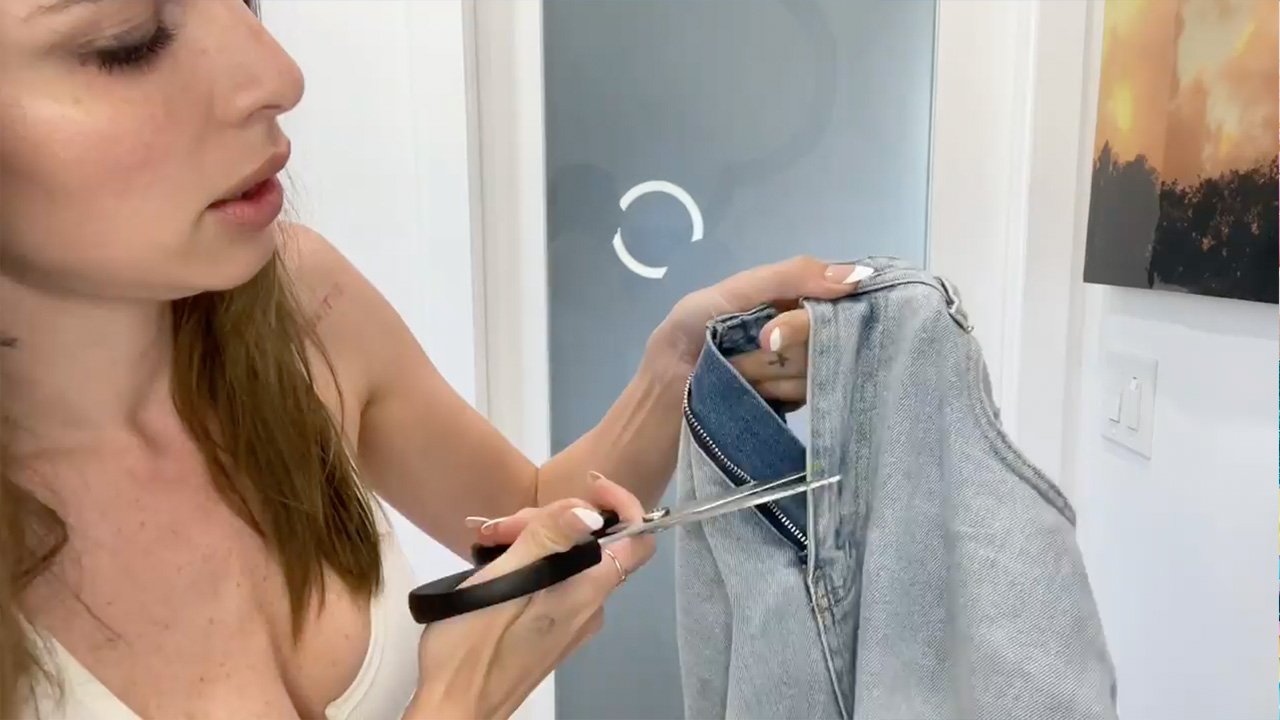 Kanye West’s recent muse and “Uncut Jahmz” actress Julia Fox has turned heads more than once in recent months for her makeup and fashion choices. …. 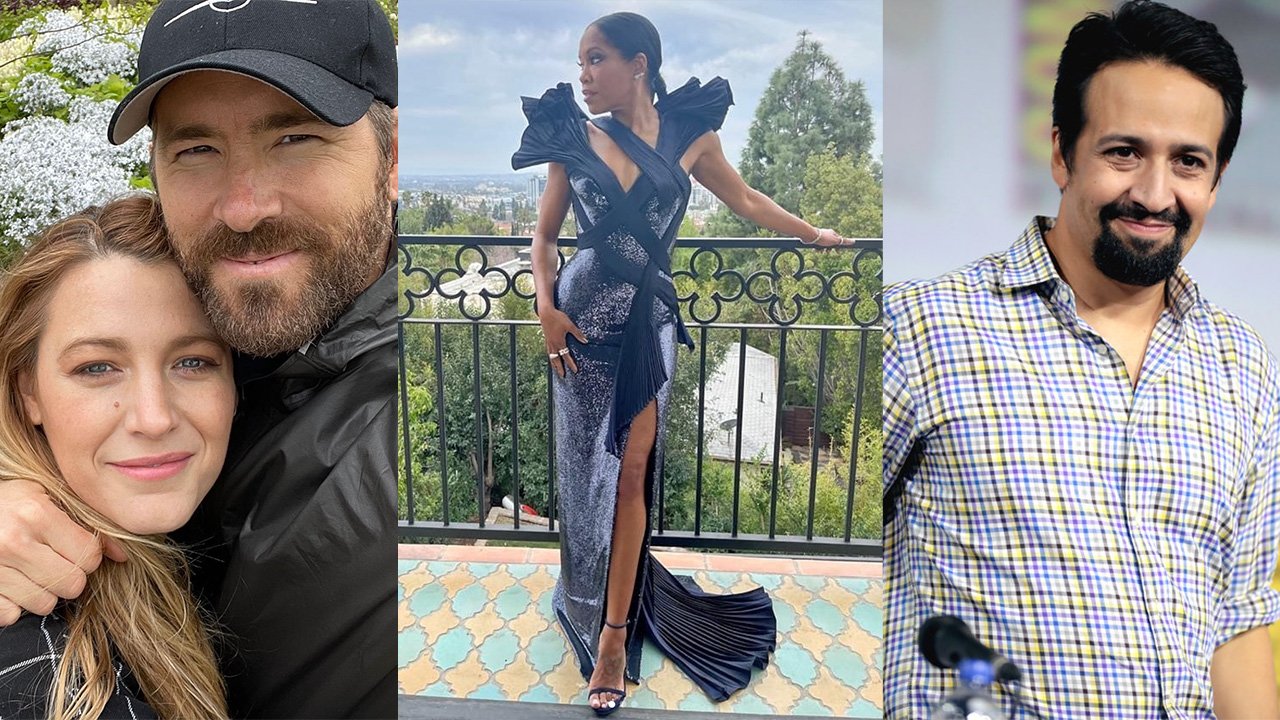 The first Monday in May at the Metropolitan Museum of Art in New York is set to return this year, and if you don’t know …. 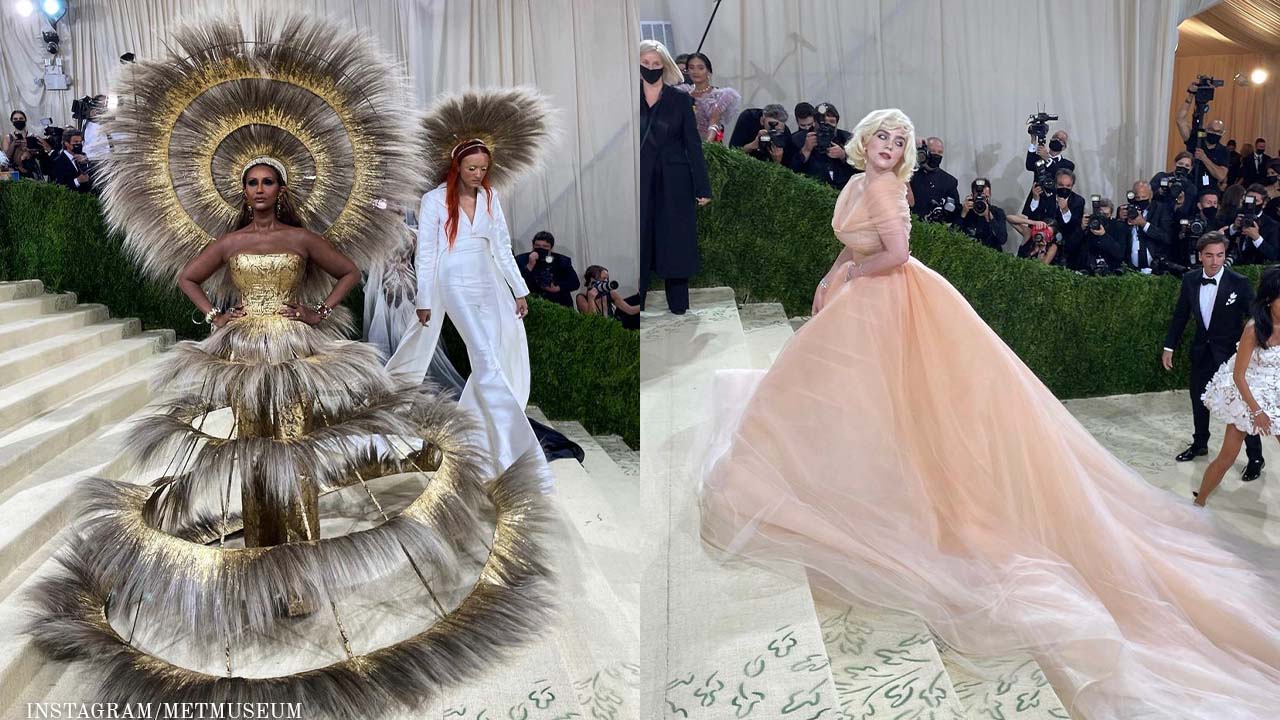 Our Favorite Looks From This Year’s Met Gala

Fashion’s biggest night has returned! Though it is known for being held on the first Monday in May, this year the Met Gala is taking …. 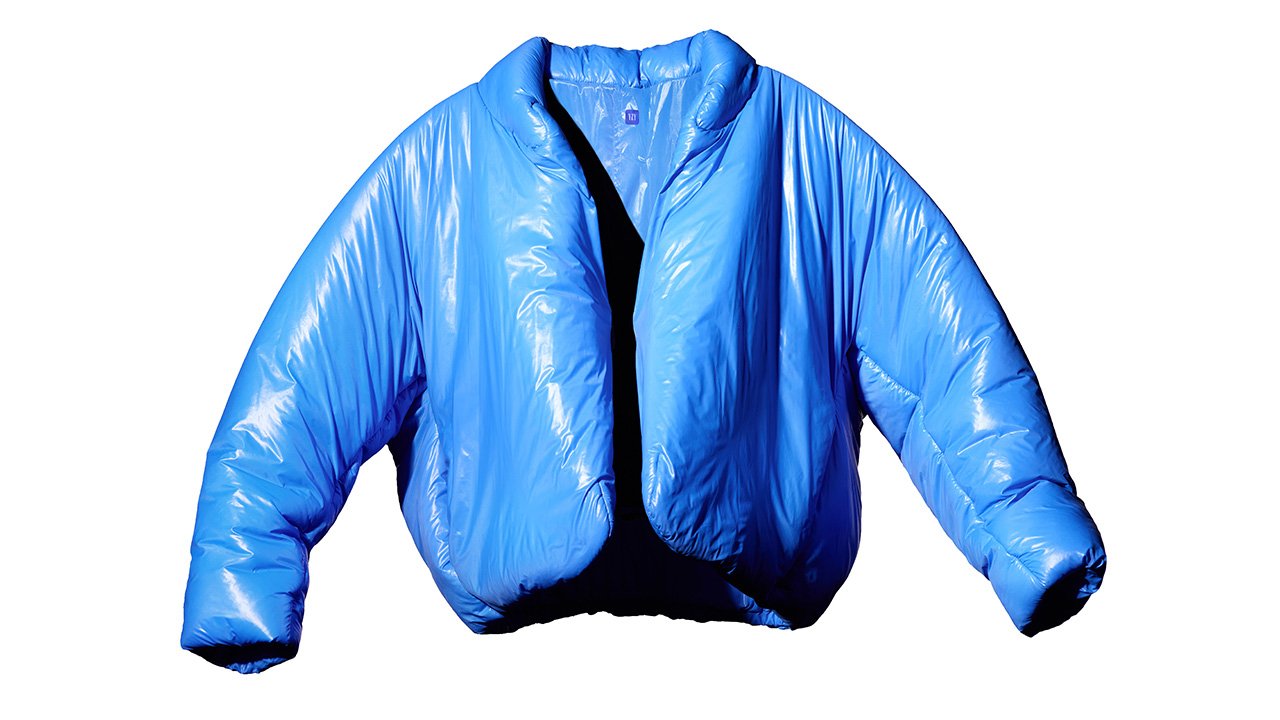 In celebration of Kanye West’s 44th birthday, the rapper and Gap have teamed up to launch the first product of their Yeezy Gap line. The …. 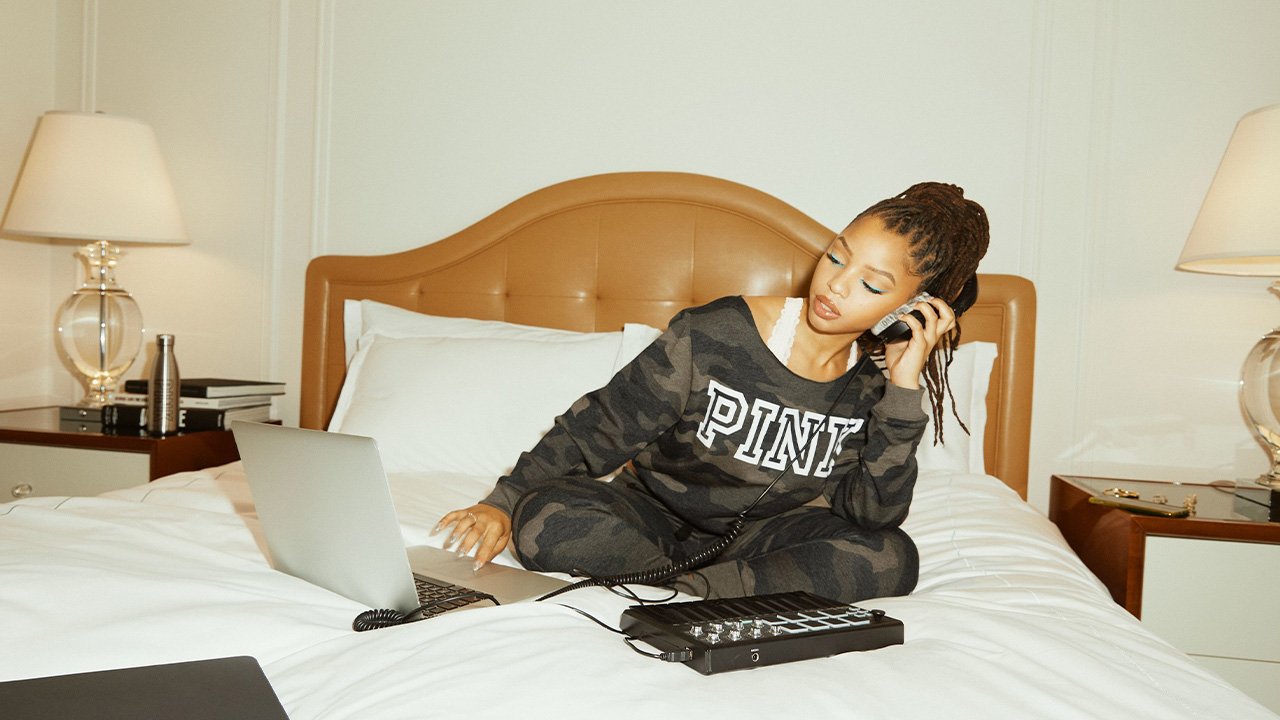 Victoria’s Secret PINK has announced that they have teamed up with Grammy-nominated sister duo Chloe x Halle. The sisters, who happen to be long-time fans …. 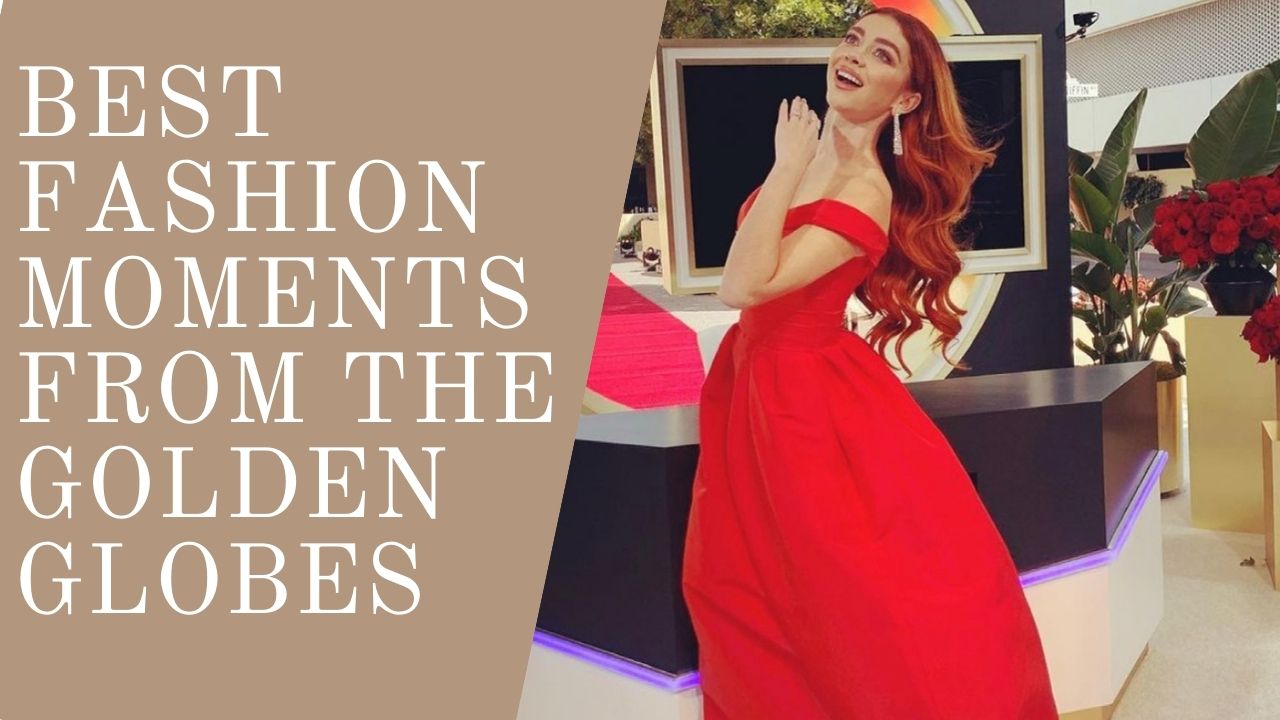 Who doesn’t love an award show?! The only thing better than the show itself, are the red carpet moments. So, naturally, we have to talk …. 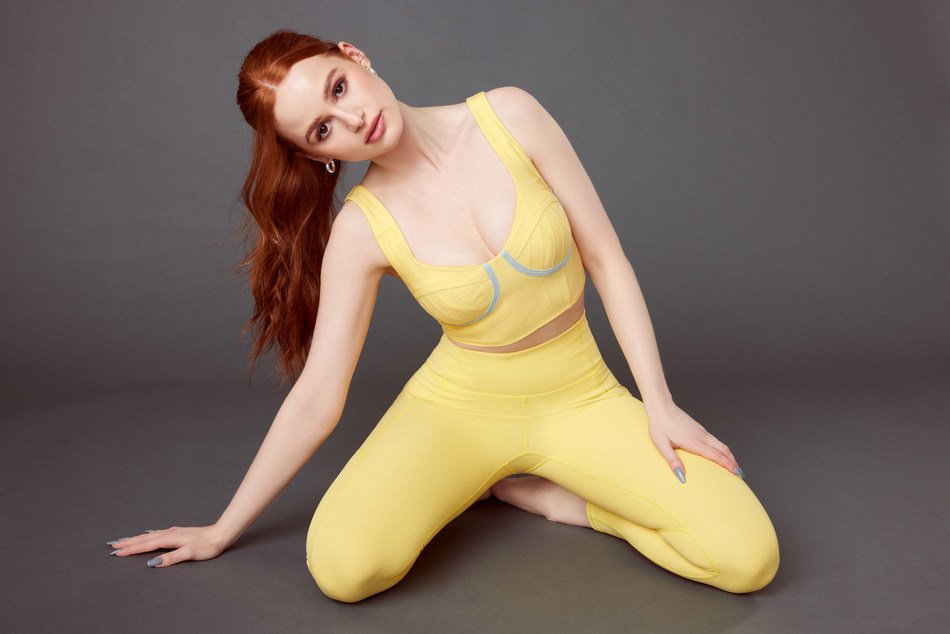