Caitlyn Jenner has announced her official run for Governor of California.

“California has been my home for nearly 50 years. I came here because I knew that anyone, regardless of their background or station in life, could turn their dreams into reality. But for the past decade, we have seen the glimmer of the Golden State reduced by one-party rule that places politics over progress and special interests over people. Sacramento needs an honest leader with a clear vision,” the release said in part.

Caitlyn mentions her past time representing the United States at the Olympics before going on to say it’s time to “put an end to Gavin Newsom’s disastrous time as governor.”

She also mentions the lockdowns that were put in place this past year due to the pandemic, saying, “small businesses have been devastated because of the over-restrictive lockdown. An entire generation of children have lost a year of education and have been prevented from going back to school, participating in activities, or socializing with their friends.”

She then goes on to say, “This isn’t the California we know. This is Gavin Newsom’s California, where he orders us to stay home but goes out to dinner with his lobbyist friends.”

The release ends saying a formal announcement will be made in the coming weeks.

Caitlyn had hinted in previous years dipping her toes into the world of politics, but this is the first time she’s made an official announcement at a run.

For more information on Caitlyn’s campaign, updates can be found at CaitlynJenner.com 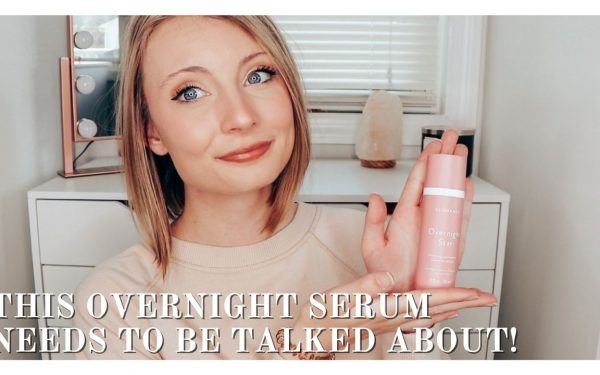 This Small Business’ Overnight Serum Is A Skincare Must-Have 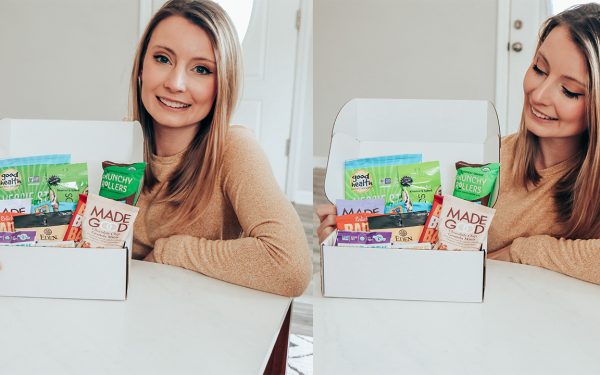 Healthy Snacking Has Become So Much Easier With This Box 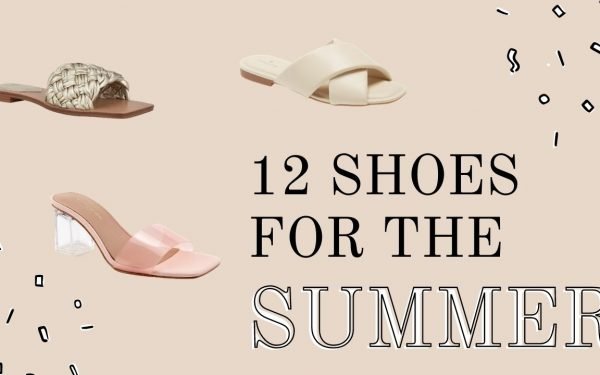 12 Summer Shoes To Add To Your Closet This Year 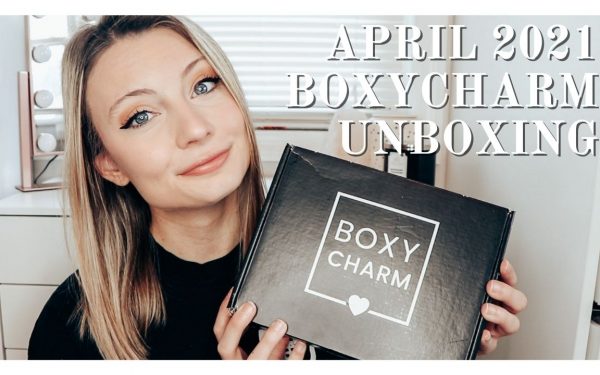 What’s Inside The April 2021 BOXYCHARM Box!