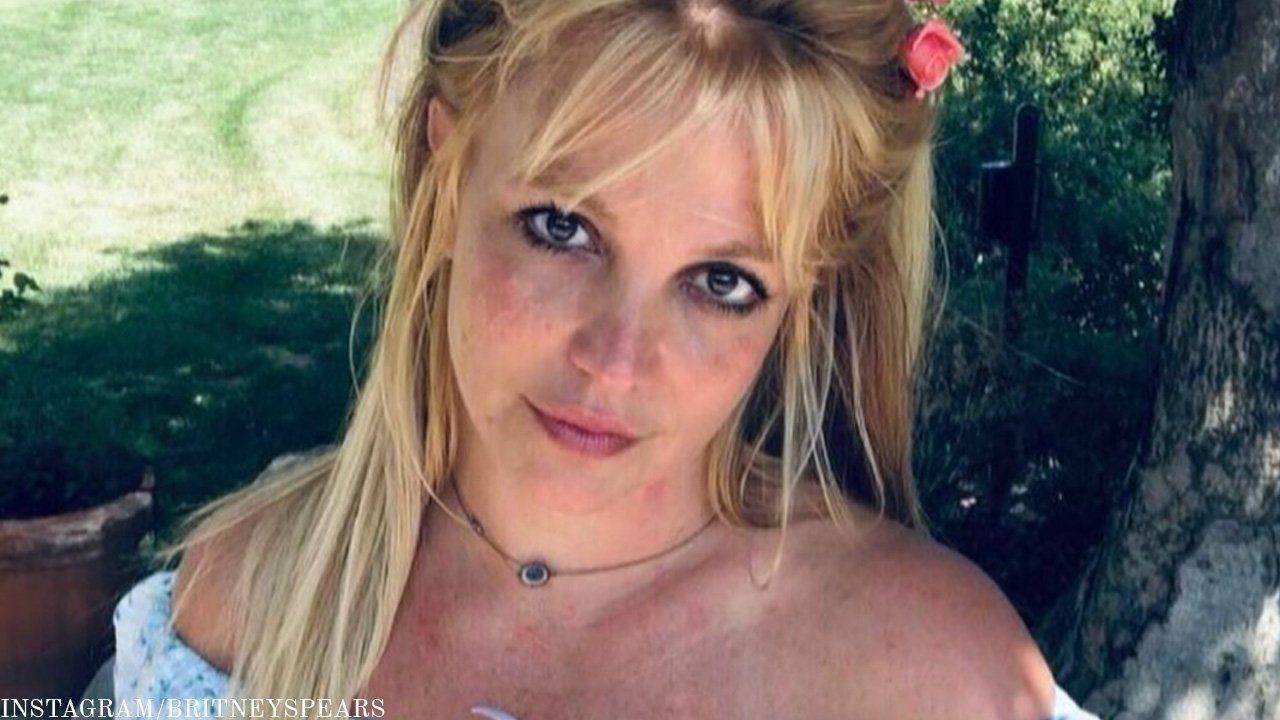 Britney Spears Speaks Out About Wanting To End Her Conservatorship

Britney Spears spoke on Wednesday during a rare court appearance in relation to her conservatorship. This is the first time Spears has spoken on the conservatorship since it began back in 2008.

Since then, every aspect of her life has been controlled by her father, Jamie Spears, as well as a number of lawyers.

An attorney for Jodi Montgomery, who took over the personal side of the conservatorship back in 2019, asked for the court details to remain private, but Britney requested that it all be made public.

“They’ve done a good job at exploiting my life, so I feel like it should be an open court hearing and they should listen to what I have to say,” Britney said.

During Wednesday’s court appearance, Britney Spears expressed her desire to be let out of the conservatorship.

According to The Hollywood Reporter, Britney detailed in court how she was forced to do a 2018 tour, forced to change her medications, and forced to do a number of other things.

“Not only did my family not do a goddamn thing, my dad was all for it,” she said.

Fans will recall a few months back when Britney broke her silence on the Framing Britney Spears documentary, and recanted on social media that she is okay. However, what she had to say in court Wednesday told a different story.

“I’ve lied and told the whole world I’m okay and I’m happy,” she said, adding that she has been traumatized and cries nearly every day.

She went on to detail that she has found it hard to trust people in regards to the conservatorship, and that she doesn’t feel like she can live a full life under the guidelines of it.

During Wednesday’s court hearing, fans of Britney Spears and members of the #FreeBritney movement appeared outside of the courthouse, calling for an end to the conservatorship.

Prior to Wednesday’s court date, Britney’s boyfriend, Sam Asghari, posted to his Instagram story in support of the pop star, wearing a “Free Britney” t-shirt.

As far as where things go from here, Britney says she was never aware that she could request an end to the conservatorship until now. Her lawyer said he will file a petition to end the conservatorship, but did not go into detail in court as to not violate attorney-client privilege.

Though Jamie Spears was in court virtually, he has not commented on today’s hearing.