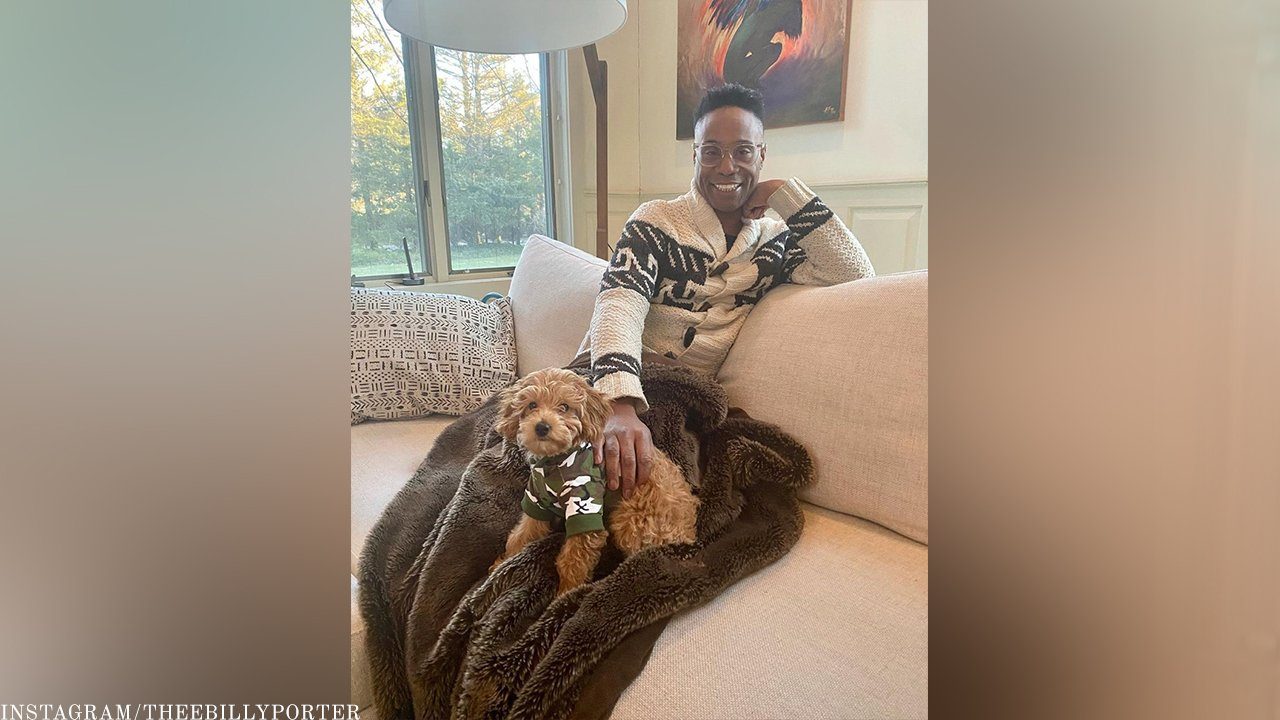 Actor Billy Porter has broken his silence to reveal that he has been living with HIV for the past 14 years.

Porter sat down with The Hollywood Reporter for an interview that was published Wednesday, opening up and sharing his story about being diagnosed as HIV-positive.

Porter says he learned he was HIV-positive back in 2007, which he calls the worst year of his life, as this diagnosis came shortly after he was diagnosed with Type 2 diabetes. It was also the same year he filed for bankruptcy.

Porter says he never spoke about the diagnosis, because of the shame he felt.

“HIV-positive, where I come from, growing up in the Pentecostal church with a very religious family, is God’s punishment,” Porter tells THR.

It was during the pandemic that Billy Porter decided it was time to tell his story. “COVID created a safe space for me to stop and reflect and deal with the trauma in my life. Now, I’ve been in therapy for a long time. I started when I was 25, and I’ve been going on and off for years. But in the last year, I started real trauma therapy to begin the process of healing. I started peeling back all these layers: having been sent to a psychologist at age 5 because I came out of the womb a big old queen; being sexually abused by my stepfather from the time I was 7 to the time I was 12; coming out at 16 in the middle of the AIDS crisis,” he says.

Porter says that for 14 years he kept the news of his diagnosis a secret from his mother, whom of which he shares a really close bond with. “My mother had been through so much already, so much persecution by her religious community because of my queerness, that I just didn’t want her to have to live through their ‘I told you so’s.’ I didn’t want to put her through that. I was embarrassed. I was ashamed. I was the statistic that everybody said I would be. So I’d made a pact with myself that I would let her die before I told her. That’s what I was waiting for, if I’m being honest. When we moved her into the Actors Fund Nursing Home, I was like, ‘She’s not going to be here long, and then I’ll write my book and come out and she won’t have to live with the embarrassment of having an HIV-positive child.’ That was five years ago. She ain’t going anywhere,” he tells THR.

It wasn’t until his last day of shooting the show Pose, that he gave his mom a call. “Not two minutes into the conversation, she’s like, ‘What’s wrong?’ I said, ‘Nothing.’ She’s like, ‘Son, please tell me what’s wrong.’ So I ripped the Band-Aid off and I told her. She said, ‘You’ve been carrying this around for 14 years? Don’t ever do this again. I’m your mother, I love you no matter what. And I know I didn’t understand how to do that early on, but it’s been decades now.'”

Porter reflects on his time working on FX’s Pose, which he says gave him the opportunity to be himself, as he portrays an HIV-positive activist in the show named Pray Tell.

Billy Porter took to social media to share photos from his shoot with The Hollywood Reporter, and to share a snippet of his story.

Billy writes in the caption to his post that he is living to tell his story and that it is time to put his big boy pants on and talk about his diagnosis.