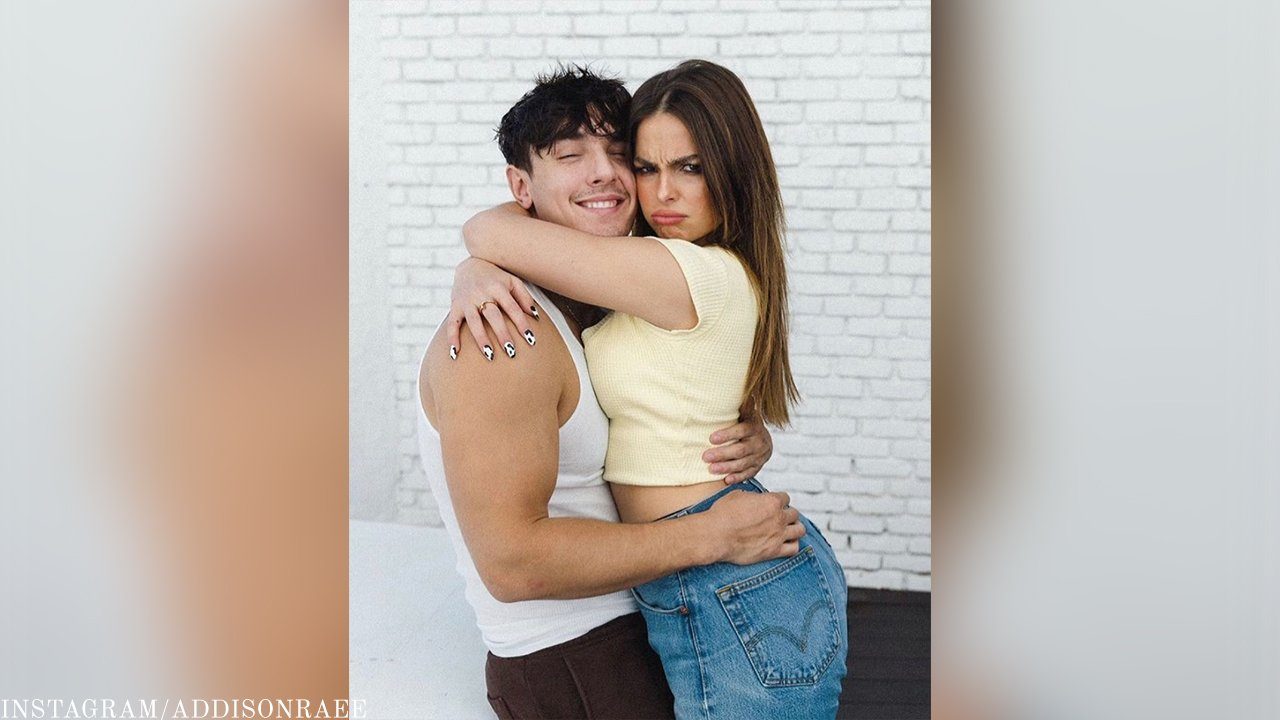 In a recent interview with Apple Music about her new single, “Obsessed”, Addison referred to her “ex-boyfriend” when discussing the origin of the song.

Fans drew the conclusion that this “ex-boyfriend” was in fact Bryce Hall.

Following the release of the interview, Bryce Hall took to Twitter to say “the petty is real” and followed up a few hours later saying, “the media paints me as the villain, it’s actually so *expletive*”

the petty is real

the media paints me as the villain, it’s actually so fucked lmao

Around this same time, Addison took to Twitter, tweeting, “believe what you want to believe”, followed up a few hours later by “hate is never the answer”.

believe what you want to believe

hate is never the answer

The breakup comes amid rumors that Bryce cheated on Addison during a trip to Las Vegas back in February. Earlier this month Bryce denied the rumors, taking to Twitter to state that he did not cheat on Addison.

This is the second time the pair have dated.

They began dating back in October of 2020, October 13th to be exact, according to a YouTube video they posted back in November.

A source told Us Weekly that Addison “feels that he has a lot of growing up to do and that he brings too much drama into her life. They’re so on and off though, so don’t be surprised if they get back together at some point.”

Fans noticed Wednesday that Addison was no longer following Bryce on Instagram, so the future of the ex-couple remains unknown.

For now, Addison is focused on promoting her single, “Obsessed”.