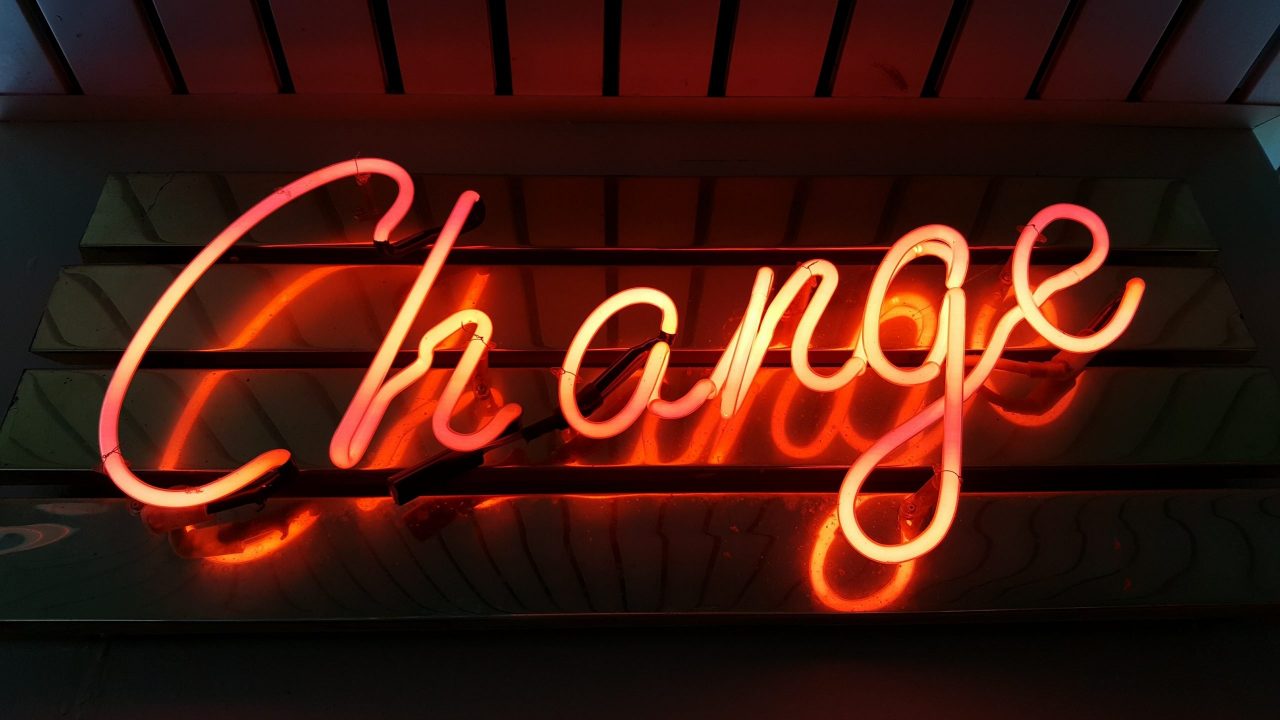 Being energy-efficient is something we’re all expected to do these days – and for some people, that feels like an obligation that they have had no say in. The truth seems to be that some of us are committed environmentalists, and some are not – and those who aren’t can feel put out that they are expected to focus on saving energy. But the truth of the matter is that for every bit of energy conservation you do, which saves on resources and emissions, there is also a financial benefit to be had. So if you have some people around you who are skeptical about protecting the planet, remind them that the following tips will also protect their finances – because in the end, it’s results that matter.

These are not the standard tips that you’ll always hear when it comes to being energy efficient. You know about things like insulation and appropriate glazing, so the following tips are things that you can do over and above the usual, and persuade others to do, too.

Only Use The Thermostat As Much As You Need To

It goes without saying that sometimes, you’re going to need to heat your house, and when winter rolls around nobody’s going to judge you for having the heating on. With that said, there is a difference between having the thermostat set to a temperature that warms the house and keeps chills away, and having it set to a temperature that would melt tungsten. The clinching fact here is that for every degree higher you set the thermostat, you’ll add 3% to your energy bill for a month. If you need an initial blast, go for it, but then turn it down to a maintenance level.

Check Out Your Drywall

Gaps or cracks in your drywall can be a point of ingress for cold air in winter, and warm air in summer. Not only will this make you feel chillier and waste money in energy bills, but it can also be how mold begins to grow. So it’s worth calling in experts like The Patch Boys to give your drywall the once-over and make necessary repairs. When you start to think of wasted energy as being like money flowing out those gaps in your drywall, it’s a lot easier to think in terms of efficiency.

Keep A Bucket In Your Shower

You’re probably aware of the benefits of collecting rain water when it comes to watering plants and other domestic uses. But if you’re like most of us, you probably stand in the shower in the morning with a hand waving in front of the spray until it gets to a temperature that you can comfortably shower in. That can be quite a few liters that just run down the drain. Instead, catch that water in a bucket and use it in your garden. There’s really no sense in making your shower system work to heat water only to watch it run down the drain – get some use out of it!